By his own admission, Brian McKeever is not an emotional man. He says he normally keeps it “a little more zen”, which may explain why he is the most decorated male Paralympian in the history of the ultra-tough Para Cross-Country.

But now the life and career of him and his brother Robin is the subject of a television commercial by Worldwide Paralympic Partner Toyota, that is being broadcast during Super Bowl 2022.

Brian was involved in the development of the advert and confesses that when he first watched it he was busy appreciating the mechanics of the spot. The next time around it was a different story.

“When I watched it a second time it was with a friend of mine and we both cried. It was suddenly the reality of what it was showing. It’s snippets of a life lived, and a career skied, and just how much went into it. There’s a lot of emotion packed into sixty seconds.”

“Brothers” charts the deep bond that has built between the McKeever’s. From their childhood in Canada, a passion for cross-country skiing and dealing with the loss of Brian’s central vision at age 19 due to a genetic untreatable degenerative eye condition called Stargardt Macular Degeneration.

Legally blind - Brian has around 10 per cent vision - the impairment did not stop him and Robin from continuing to train together. And that eventually led to the brothers competing at the Salt Lake City 2002 Paralympic Winter Games, with Robin serving as Brian’s guide. 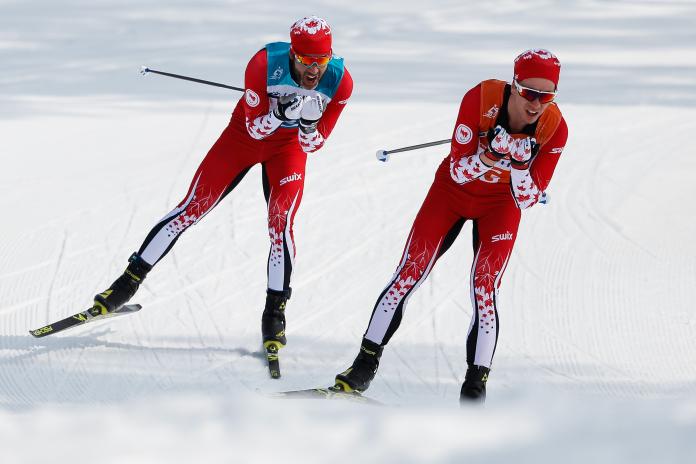 One thing that advert shows is that acquiring a disability has not held Brian back.

“Learning to live with a disability and getting beyond it…in the end, it wasn't the hardest thing in my life to transcend. I think that’s because I had good role models and because I was part of the Paralympic Movement,” says Brian.

“Not a day goes by where I don't think about the small challenges that I have, but I've never cursed it because it's part of who I am, and I like who I am.”

The life-affirming advert is the first played during the initial commercial break after kick-off in the match between the Cincinnati Bengals and the Los Angeles Rams on 13 February.

With around 100 million people watching in the United States alone, Brian admits to being a little daunted by those numbers, but also appreciative of the chance it provides.

“It’s a wonderful opportunity to showcase Paralympic sport to the world, to a broader audience that maybe hasn't ever seen it before, or they don't know the story. I think any exposure we can get for the Paralympic Movement is welcome and it doesn't get any bigger than this.”

This is not the first occasion Toyota has featured a Paralympian in the most coveted of advertising slots, in fact it’s the fourth time in seven years. Respectively in 2015, 2018 and 2021, Amy Purdy, Lauren Woolstencroft and Jessica Long have all had the ‘Big Game’ treatment.

Brian has been friends with Lauren since Salt Lake and knew that if Toyota treated the McKeever’s story with the same respect as they treated Lauren’s, then not only would it be a wonderful legacy piece, but it would serve to educate those with and without a disability. 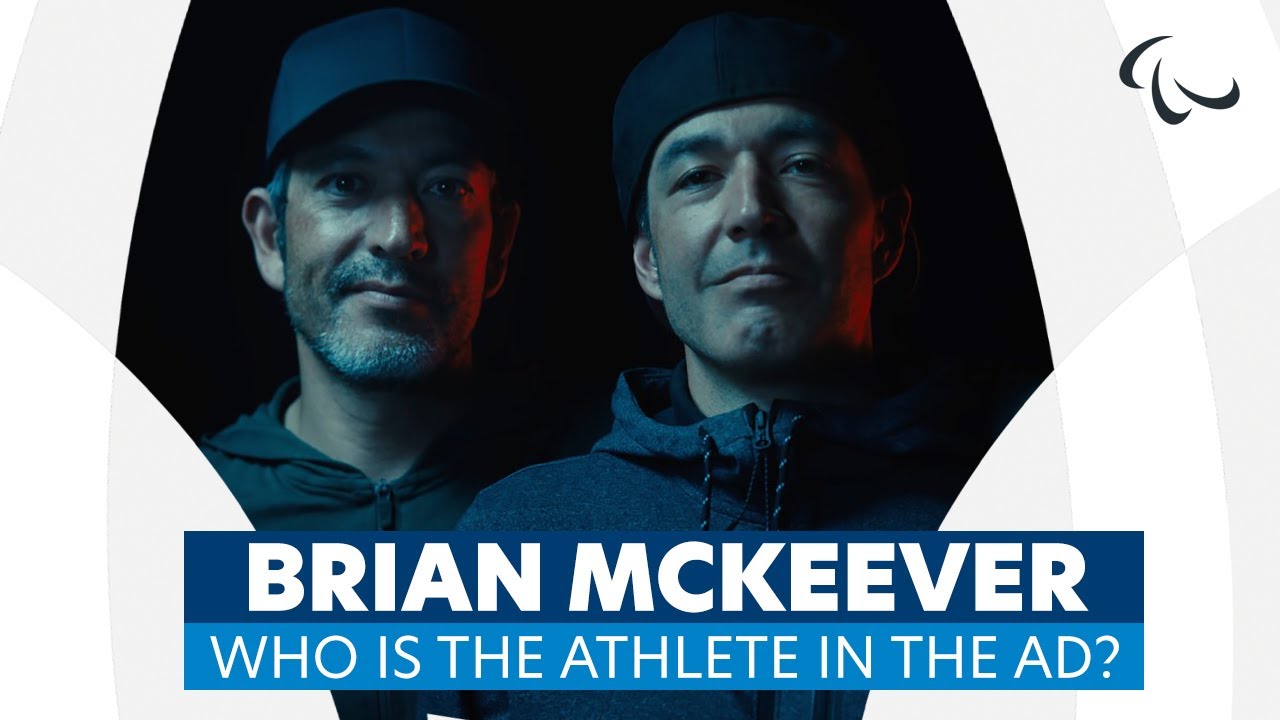 “We will never understand the impacts that we have, just by being who we are as humans, as Paralympians, as athletes,” explains Brian. “Representation matters. We had that in our own family. Our dad Bill also had Stargardt’s, but he led a pretty normal life. He was a physical education teacher and taught us everything that dads normally teach their sons.

“But not everyone has that representation, and adverts like this not only develop an understanding for kids growing up with disabilities or acquiring them, but also on the broader society. It normalises living with disabilities, and within that how we are treated.” 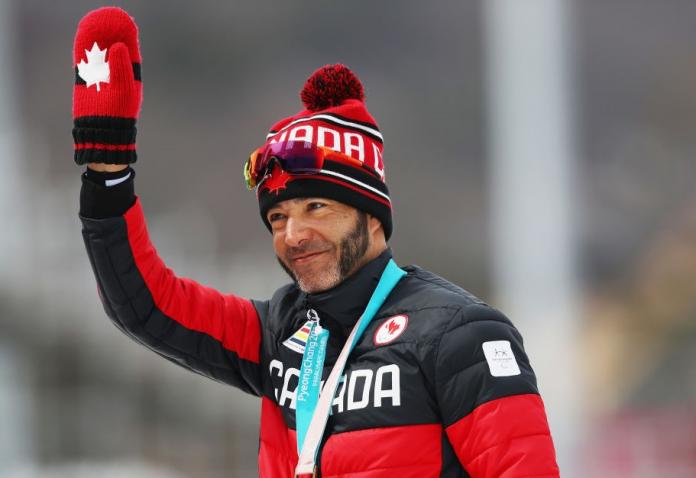 Brian won 17 medals over five Paralympic Winter Games including an impressive 13 golds to go along with 20 world titles. Beijing 2022 will however be his last.

The 42-year-old admits that 20 years of elite competition have taken their toll on him physically, but that Para sport has changed his life beyond compare.

“The reality of sport is it's very, very hard. The Olympics and the Paralympics is a very exclusive club. It’s very hard to get to be world champion, to be Paralympic champion, there's not very many people that ever get to do that.

“But Para sport gave me the opportunity to be a professional athlete and to follow that dream. I just wanted to be a skier and I have been now. For 20 plus years I’ve travelling internationally and meeting great people.

“I’ve been going to wonderful places and having all these amazing experiences. I’ve led a very rich life in that sense.”

And what does Brian hope that people take from the advert?

“That it's from humble beginnings to big dreams. What you see in the ad truly epitomises Toyota’s Start Your Impossible,” he says, before adding that all of us have potential.

“We don't necessarily know what the future will bring, so it's just about starting, about going out, about having fun and doing whatever the activity is it that you like.

“And then you focus on those daily little processes, the enjoyment of what you're doing and just trying to get better a little at a time. We have no idea just how good we can be.” 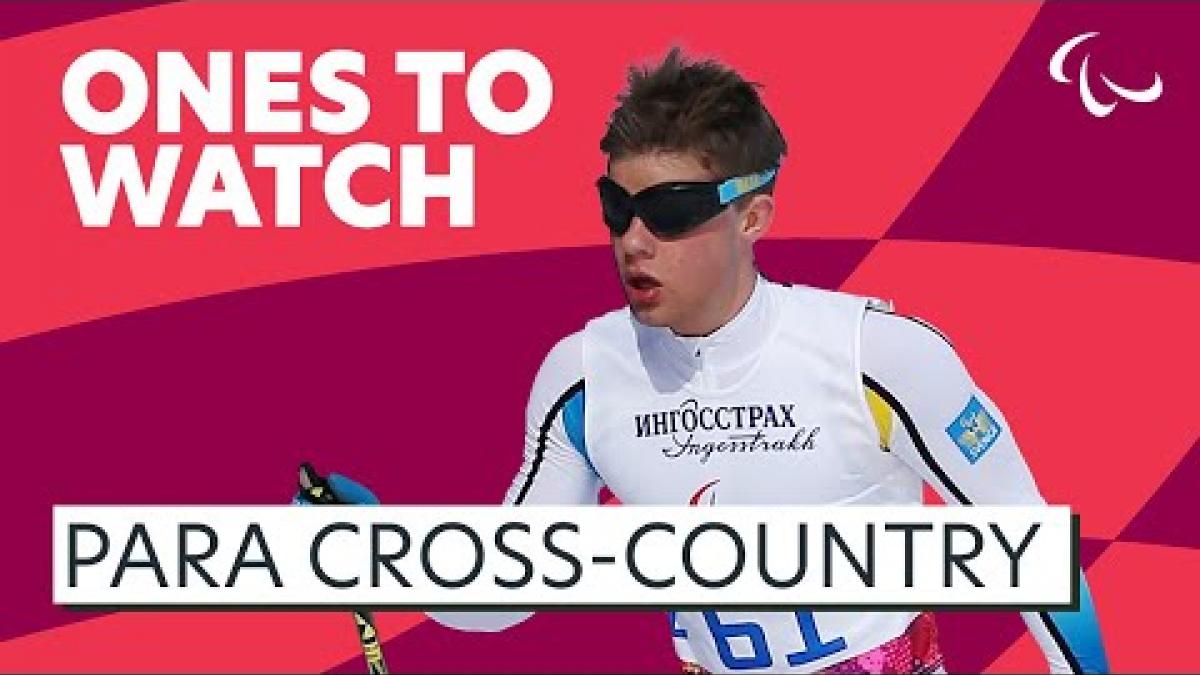 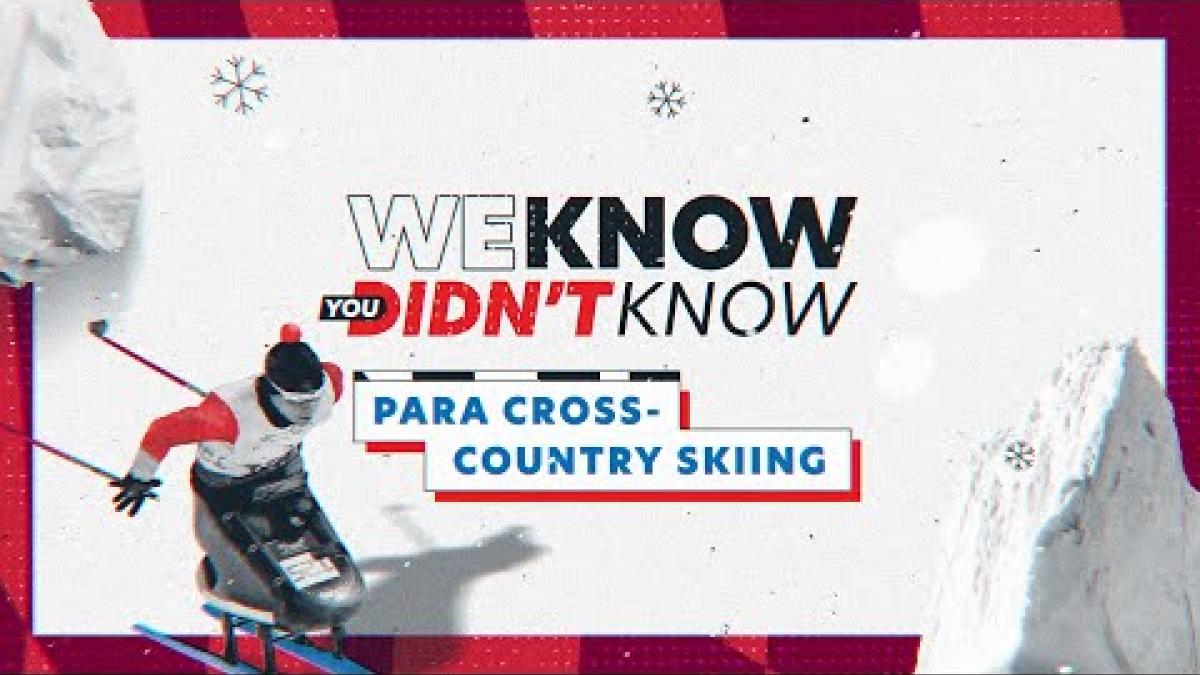 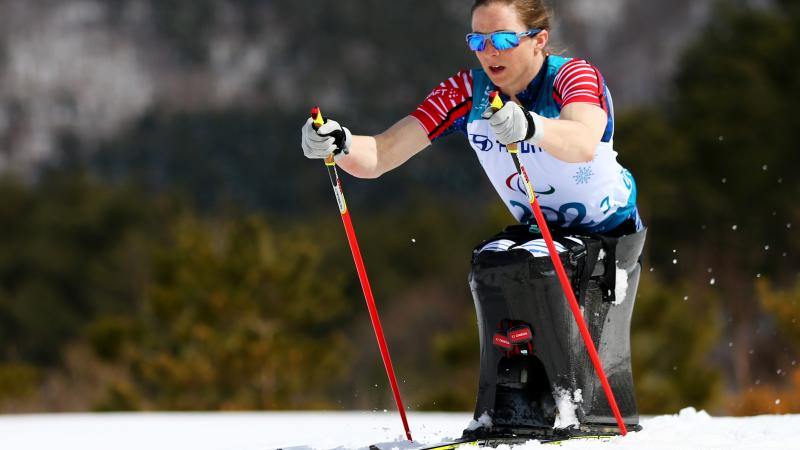