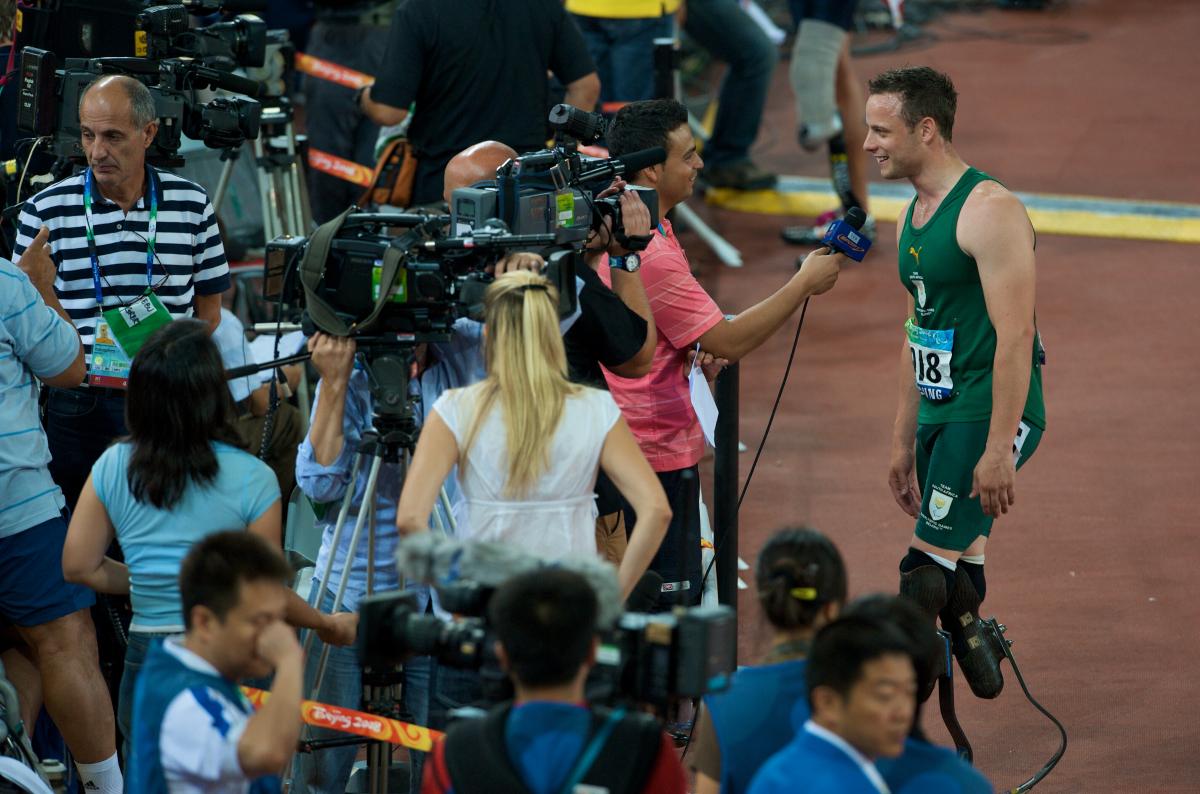 "I think there will be some similarities in terms of the people competing in Christchurch but I think it’s going to be completely different surroundings to what I’m used to so we’ll see what it’s like and give it my best.”

The 23 year old four time Paralympic gold medal winner heads a list of big name athletes heading to New Zealand in 2011 for the last major international gathering of athletes ahead of London 2012. And, the South African World Record holder at 100m, 200m and 400m T43 cannot wait for the action to start.

Speaking to www.paralympic.org, the International Paralympic Committee’s official website Pistorius said: “I’ve never been to Australia or New Zealand, but I’ve got family in both so I’m really looking forward to going.

“It’s going to be a new experience for me so it should be quite a challenge. I think there will be some similarities in terms of the people competing in Christchurch but I think it’s going to be completely different surroundings to what I’m used to so we’ll see what it’s like and give it my best.”

In an effort to find out exactly what the conditions will be like in New Zealand next January, Pistorius has called upon the advice of one of his close friends - a Springbok rugby player.

Oscar Pistorius said: “One of my best mates is one of the South African rugby players and he always tells me about the trips and times he has there. So I think it will be interesting for me to go and have a look for myself.”

It was rugby that first led Oscar Pistorius into athletics seven years ago.

Born on 22 November 1986 with congenital absence of fibula in both legs, Pistorius was just 11 months old when his legs were amputated halfway between his knees and ankles.

Despite his disability he was a keen sportsman playing tennis, waterpolo and rugby union until 2003 when he sustained a serious knee injury taking part in the oval balled game.

As part of his rehabilitation programme Pistorius took to the track in 2004 in an effort to resume his rugby career and has not looked back since.

“I got into running really just to get fit for rugby” explained Pistorius who will compete in the 100m, 200m and 400m T44 in Christchurch.

“After entering a few competitions I saw that my times weren’t that bad. I had great guidance from my coach and he kind of had a vision for me.

“I wasn’t really involved in Paralympic Sport before that so I really went out on a limb on what he advised me to do.

“I decided to postpone rugby for a year and got the opportunity to go to Athens for the Paralymplc Games and kind of fell in love with the sport. From there I never really decided to turn back or change anything,” he added.

In his first year of running Pistorius made an immediate impact winning 200m gold at the Athens 2004 Paralympic Games and bronze in the 100m.

Two years later at the 2006 IPC Athletics World Championships in Assen, the Netherlands, he completed a clean sweep winning gold in the 100m, 200m and 400m.

This was a feat he repeated again at the Beijing 2008 Paralympic Games. In the 100m he narrowly beat American rival Jerome Singleton, a man he will face again in Christchurch, by just 0.03 seconds before setting a new Paralympic record in winning the 200m. In his strongest event the 400m he set a new World Record in claiming gold.

Although clearly excited and confident about defending his world titles in Christchurch next year, the passionate rugby supporter admits that he isn’t too confident about South Africa retaining the IRB Rugby World Cup in New Zealand.

Pistorius said: “We have to worry for next year as South Africa has been suffering in 2010 and New Zealand look really, really strong.” 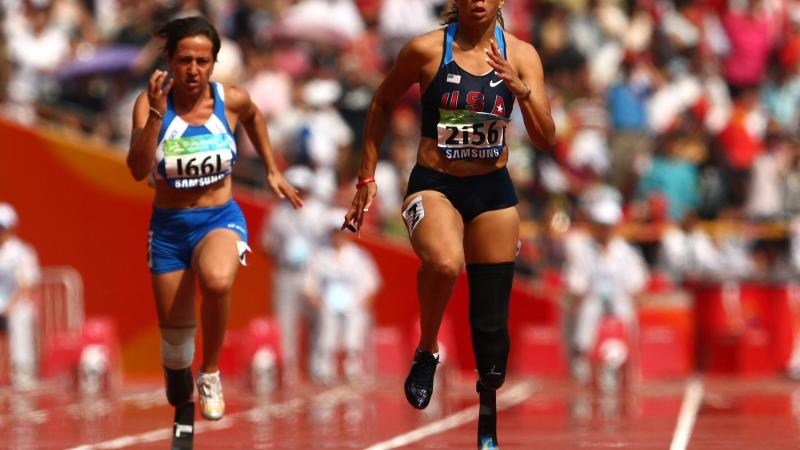