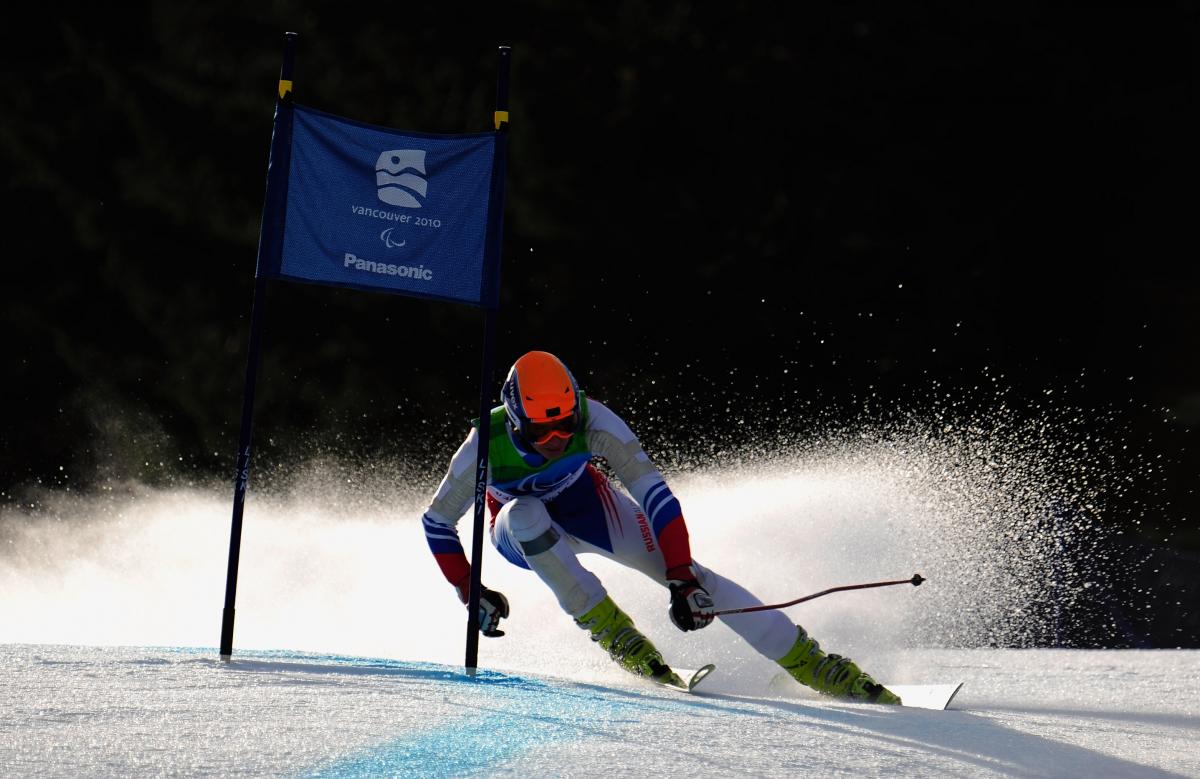 “I’m preparing very seriously for the Sochi Games. It will be the greatest moment of my life."

Russia’s Alexander Alyabyev is the new kid on the block. At just 21 years, the Alpine Skier is hoping to make waves this season and challenge some of his older competitors, with one goal in mind: to win a medal for home crowds at the Sochi 2014 Paralympic Winter Games.

“I’m preparing very seriously for the Sochi Games. It will be the greatest moment of my life,” he said.

Alyabyev is an emerging talent. At the 2011 IPC Alpine Skiing World Championships, he came fourth in the Giant Slalom, fifth in the Super Combined, sixth in the Slalom, eight in the Super-G and 10th in the Downhill.

This season has started well for him. At the IPC Alpine Skiing European Cup events he took silver in Slalom in Pitzal, Germany, and gold on the first day of Slalom in Kuethai, Austria.

Competitors like Manuel-Gauthier are keeping a watchful eye on him.

“Alexander is young. That’s scary because he’s younger than me, so he has a bit more potential to improve” said the 25-year-old.

Alyabyev’s training is intensive. It involves skiing seven or eight runs each day, then going back to the hotel to watch video material and analyze mistakes.

“Training’s being going well,” he said. “The coach has corrected us to minimize time wasting during runs.”

Alyabyev lost four fingers when he was just three and a half years old, which makes him unable to hold a ski pole in his right hand.

“It is hard to keep my balance without a stick; of course,” he said. “My coaches have given me various exercises to stop my hand from spinning, and keep my body in the proper position.”