The three-time Paralympic swimming champion opened a new chapter in his sporting career as a cyclist and is next set to compete at the 2022 Para Cycling Track World Championships, to be held in Saint-Quentin-en-Yvelines, France from 20-23 October 19 Oct 2022
Imagen 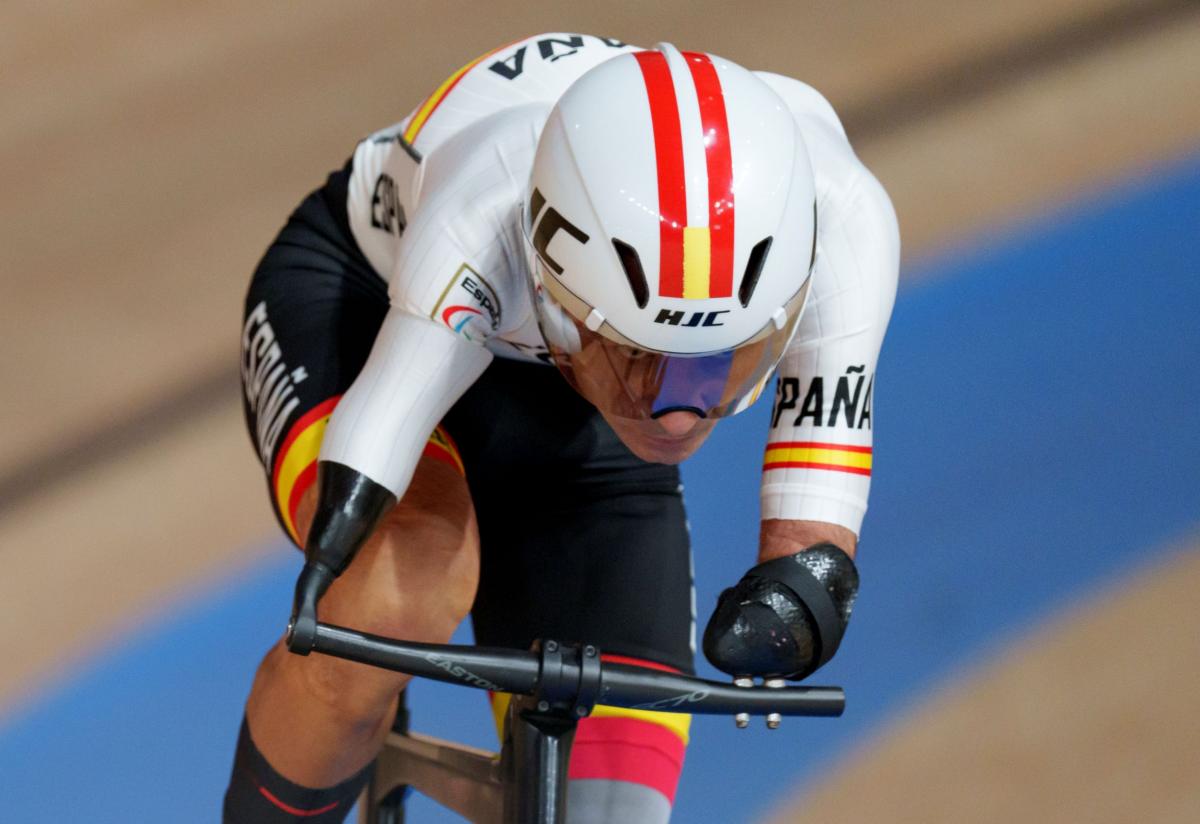 Ten competed at his sixth Paralympic Games in Tokyo last year.
ⒸThomas Lovelock/OIS
By Ayano Shimizu | For the IPC

Ricardo Ten’s sporting career has been a wild ride.

The three-time Paralympic champion in swimming made a switch to Para cycling about five years ago and since then, he has been enjoying a smooth transition into his new sport.

Ten credits this success to the “first-class” bicycles which he has perfected himself over the past years.

Time for a medal in #ParaCycling?

After Rio 2016, his fifth Paralympic Games, Ten closed the curtain on his swimming career, saying he had already peaked in the sport and it became increasingly challenging for him to maintain his position as one of the world's best.

But instead of retiring from sports altogether, Ten decided to follow another passion and started competing in cycling, a sport he had enjoyed as an amateur.

“The bicycle was not unknown to me. Once I was done with my swimming career, I decided to try cycling because I am passionate about competitions,” he said. “I was pleasantly surprised by my quick adaptation to the competitive world of cycling and enjoyed this world again.”

Ten, whose arm and left leg were amputated following an accident with high voltage powerlines, has made small adjustments to his bike after he started training in 2017.

Ricardo Ten’s sporting career has been a wild ride.

The three-time Paralympic 🥇 in swimming switched to #ParaCycling winning 🥉 at Tokyo 2020.

Now he rides bicycles by securing his prosthetic leg on the pedal. His bicycle for track cycling has two stump moulds on the handlebar for him to place his arms in, while his road cycling bike allows him to control the brakes using a lever attached to the handlebar.

“Before competing I already had a bike so we had a foundation to work on the adjustment we needed,” Ten said. “Especially for my disability, the main thing was (coming up with) a way to hold to the handlebar, a way it would be safe to face any bumps so that the arms wouldn't come loose.”

While Ten said that he drew on the similarities between the two sports, one challenge he faced was getting used to maintaining his stamina longer than was needed for his swimming races, which usually lasted less than a minute.

“We are talking about very intense but short efforts, and in the road and time events, we were talking about efforts that last more than half an hour and in road, two hours,” Ten said.

Despite the difficulties that come with starting a new sport, Ten says he is relishing the daily training routine, especially being able to go to "incredible" places and enjoy the nature during his morning rides.

Training with his teammates is an added bonus.

“Swimming was a little different," Ten said. "You’re in the water all day. The only thing you see is the line at the bottom (of the pool). You can’t have that communication with your teammates.

“I think swimming is mentally tougher because you need to bear the same routine every day. Cycling is also very demanding and tough, but you can combine it with enjoying rides on different routes.”

With a sporting career spanning more than two decades, Ten said he experienced firsthand how much the Paralympic Games and Para sports have grown over the years.

In addition to the technological advances made in sports equipment, the swimmer-turned-cyclist has also noticed a change in how the Paralympic Games are viewed by the public.

“Society in general has a clear view of what Paralympic sport is - increasingly professional, demanding,” Ten said. “It’s not seen as disabled people who practise sports, but how it really is: athletes who invest a lot of hours, effort, and work in order to reach the top competitions.” 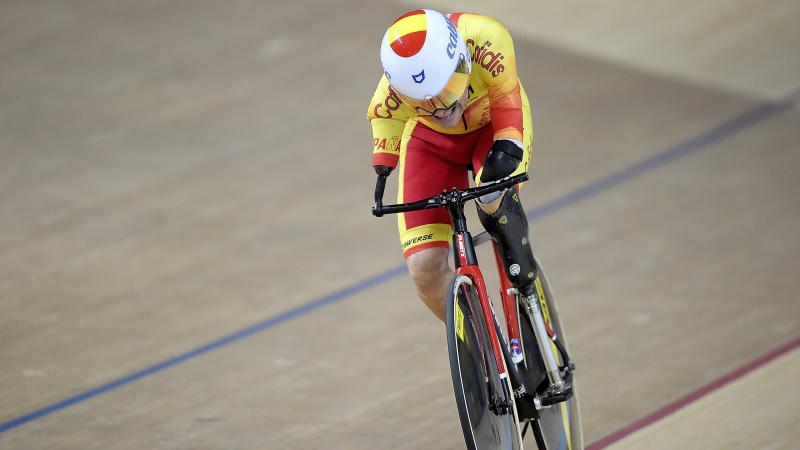 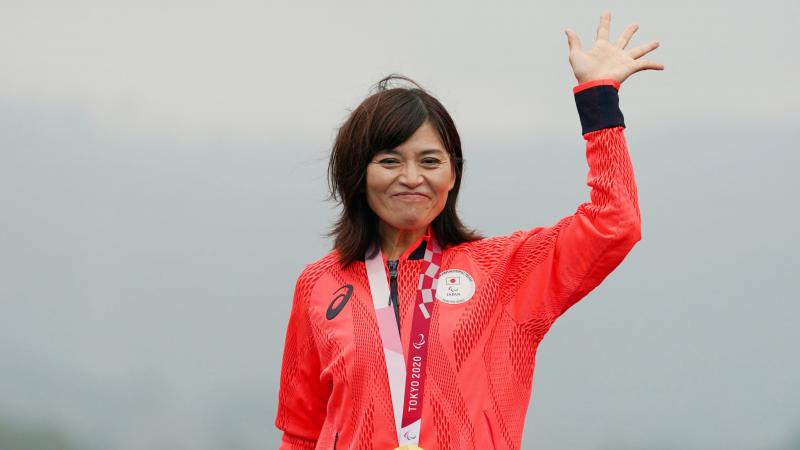