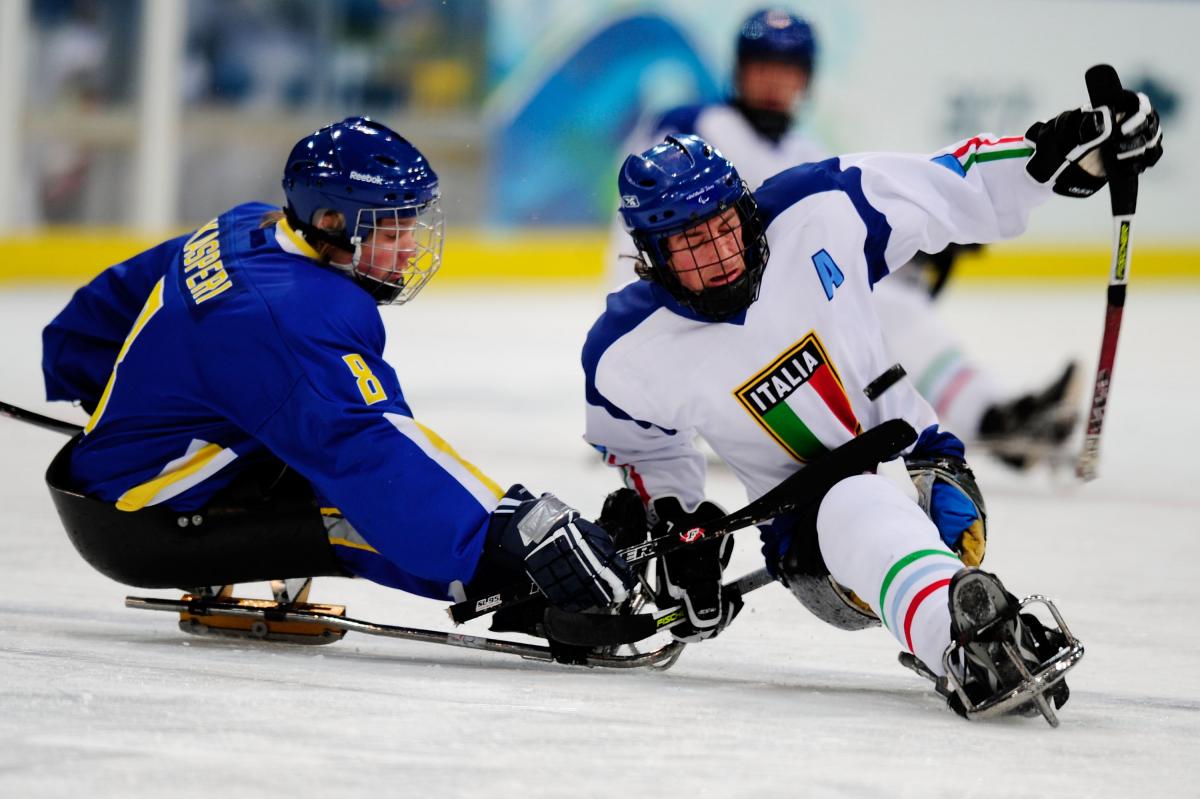 “Our goal is to directly qualify for Sochi this year.”

Italy’s Florian Planker is hoping to qualify for his fifth Paralympic Winter Games in Sochi, Russia next year.

The ice sledge hockey forward – previously a Paralympic alpine skier – is aiming for a top-five finish at the 2013 IPC Ice Sledge Hockey World Championships A-Pool next month in Goyang, Korea, as the top five teams will automatically qualify for Sochi 2014.

At last year’s World Championships in Hamar, Norway, Planker led Italy in scoring but they finished sixth, so they need to one-better that this time around.

“Our goal is to directly qualify for Sochi this year,” Planker stated succinctly. “Anything more than that will be a great welcome.

“The Italian Championships are this weekend and then we have three more weeks to concentrate on preparing for the games in Korea.”

Italy will be in a tough Group B in Goyang for the pool play-round, which includes last year’s silver medallists and this year’s host nation, Korea. In addition, 2012 bronze medallists Canada, as well as B-Pool world champions Russia will be in the group.

But Planker is no stranger to adversity, as he had to overcome a motorcycle accident at age 17 that resulted in the amputation of his left leg above the knee.

More importantly he doesn’t lack experience at the elite level of sport. He represented Italy in alpine skiing at three editions of the Paralympic Winter Games from 1998-2006, with his best result, a bronze medal, coming in the super-G competition at the Salt Lake City 2002 Games.

And with five years of experience in standing hockey prior to his accident, he’s already mastered how to read the game on the ice, knowing exactly when to pass or shoot the puck.

Loves to play against: USA because they are the most complete team and they play very hard but also quite fair.

Pre-game meal: Pasta because it gives me carbohydrates

Post-game meal: If we win, I prefer a beer, and I’m not so hungry. If we lose, I just have a glass of water, no meal and go to sleep.

Pre-game music preference: In our locker room we normally have rock like AC/DC or Metallica.

Most memorable game: The game we won against Germany at the Paralympic Qualification Tournament in 2009, when we qualified for Vancouver 2010. I helped the team score when it was tied 1-1, and then we went on to win.

Most admired person: My father because he has always supported me and treated me with a lot of respect, especially after my accident. He’s a very good example for me in my life. 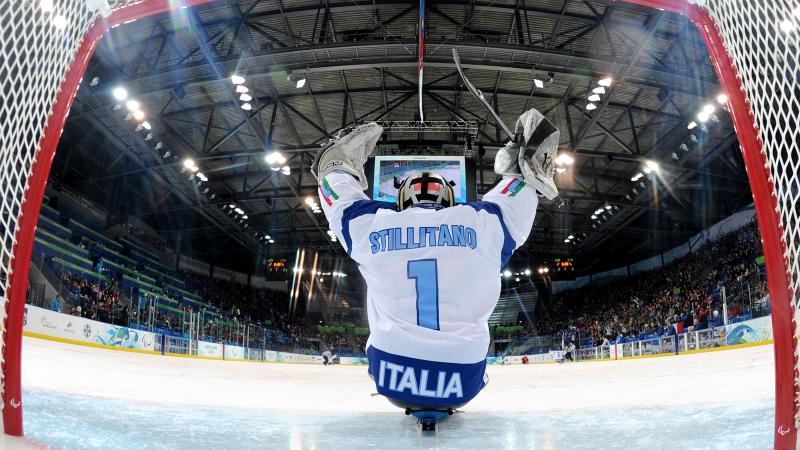