What you need to know about Slovakia ahead of the IPC Ice Sledge Hockey World Championships B-Pool. 25 Nov 2016
Imagen 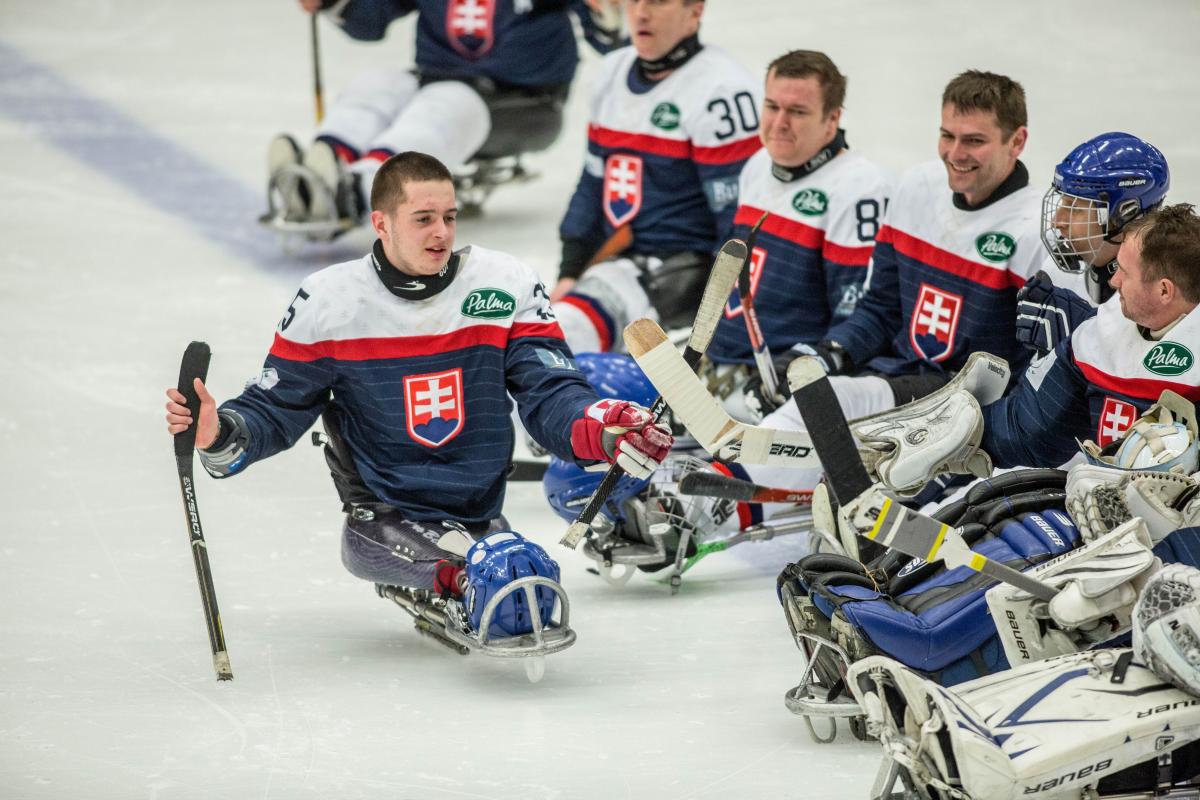 Slovakia could be the surprise team at these Championships. They showed strong efforts against Japan and Germany – an A-Pool team – in October’s Four Nations tournament for a third-place finish. The team made their major international debut at the 2013 Worlds B-Pool and are poised to improve. Two years later and they made it onto the podium for the first time.

Slovakia will turn to Martin Joppa, who led his team in scoring in their 6-1 victory over Germany at the Four Nations tournament. Defenseman Peter Stit will be a key leader on the ice. Stit carries plenty of experience, having made his international debut in 2011 and being part of the team that took bronze at the World Championships B-Pool four years later.