Turkey will make their Paralympic debut at Sochi 2014, having participated at the Summer Games since 1992. 25 Jan 2014 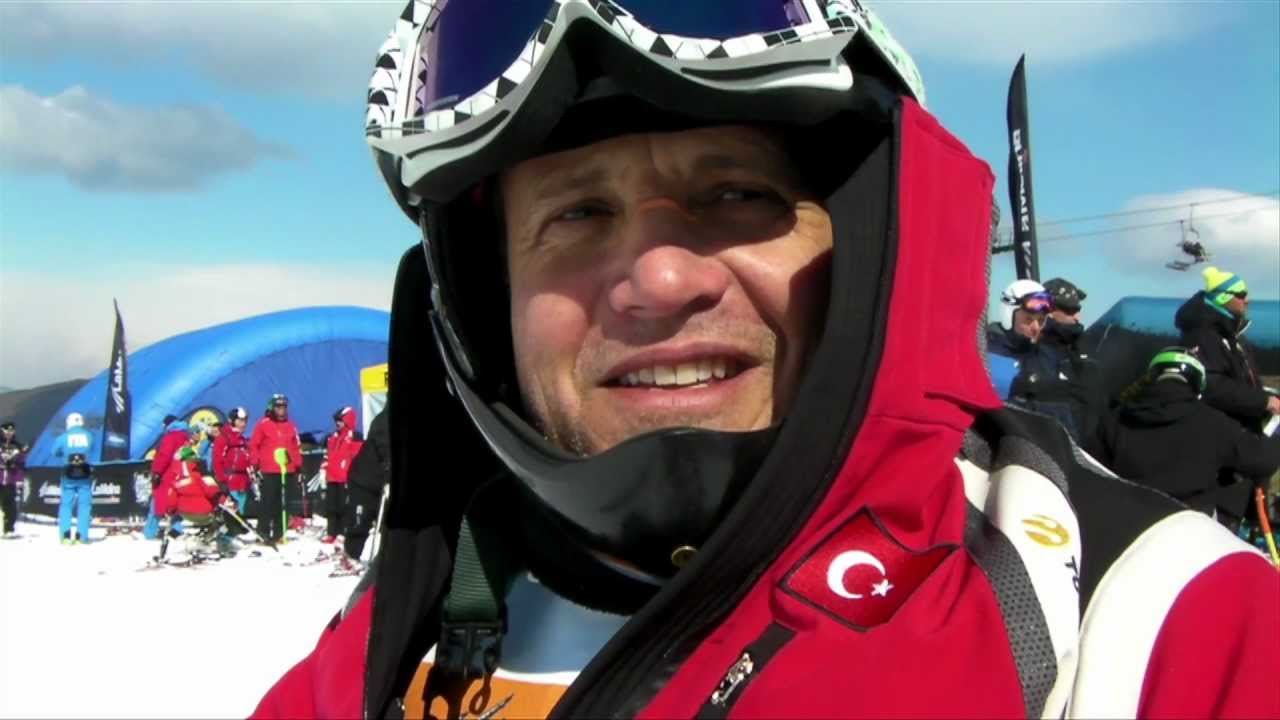 • One of Turkey's most accomplished Paralympic winter athletes is alpine skier Erik Bayindirli, who finished in the top 20 in four different sitting events at the 2013 IPC Alpine Skiing World Championships in La Molina, Spain.

• At the 2013 IPC Alpine Skiing World Championships 50-year-old Bayindirli came eighth in the giant slalom, 11th in both downhill and super combined, and 19th in super-G.

• Bayindrili competed for the USA at the 2006 Paralympic Winter Games, finishing 33rd in the men’s giant slalom sitting event.

• Turkey will make its Paralympic debut at Sochi 2014 and has never won a medal at the Olympic Winter Games.

• Turkey has won exactly one gold medal at each of the last three Paralympic Summer Games.

• At the Olympic Winter Games, one of Turkey's most prominent athletes in recent years has been figure skater Tugba Karademir, who participated at the 2006 and 2010 Games. She also recorded top 10 finishes at the European Championships in both 2007 and 2009.