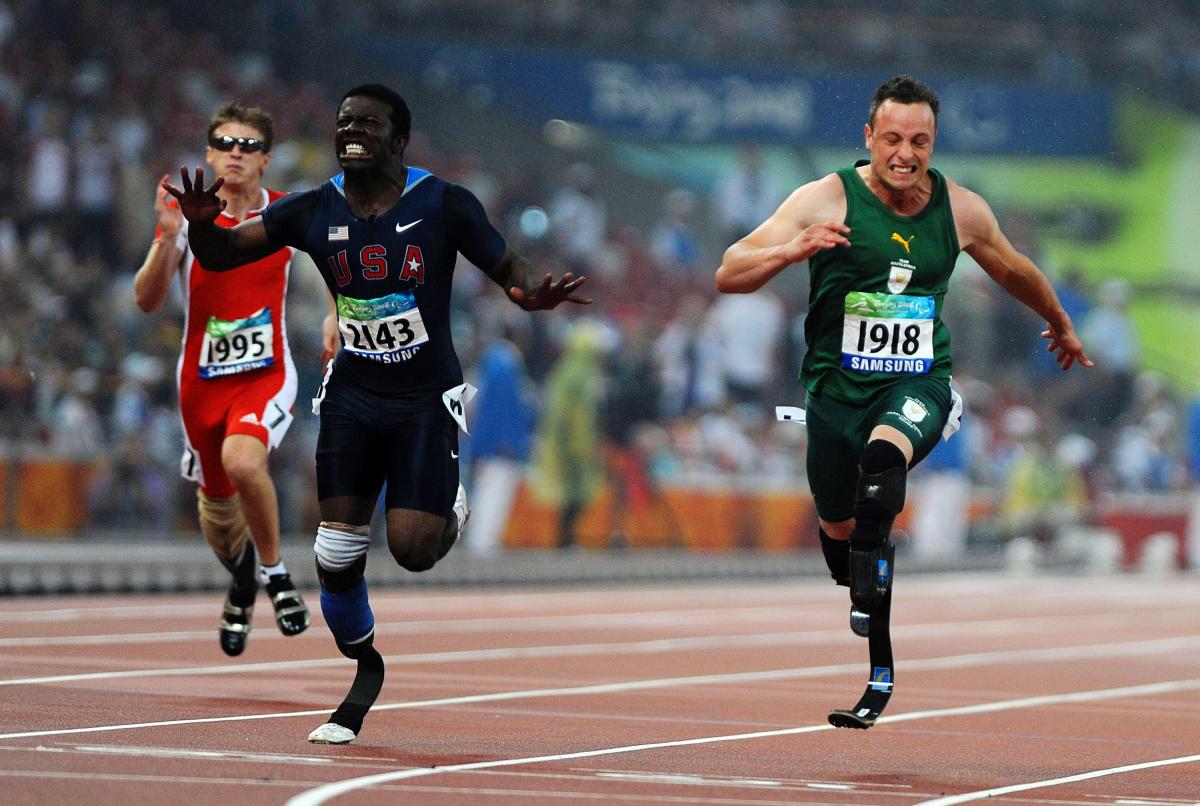 The USA’s world champion track athlete Jerome Singleton is promising to put on an exciting show at the London 2012 Paralympic Games.

He is especially excited about the 100m T44 race where he will go head-to-head with South African arch rival Oscar Pistorius. At the 2011 IPC Athletics Championships in Christchurch, New Zealand, he dived over the finishing line to take gold in a photo finish. He’s expecting the same level of drama next summer.

“Sparks are going to fly and hopefully we’re going to make it even more exciting than the Olympics,” he said.

“The Paralympics is going to be a display of the human will and the gifts that God’s given us. Everyone has challenges in their lives and they need to overcome them. Just by seeing the different Paralympic athletes, hearing their stories, you’re going to know what you can do and know that, at this high calibre of sport, anything’s possible,” Singleton said.

Now that Singleton has completed his studies in applied physics and mathematics and industrial engineering, he is able to concentrate full-time on his training which he believes will make him stronger over 100m and 200m in London.