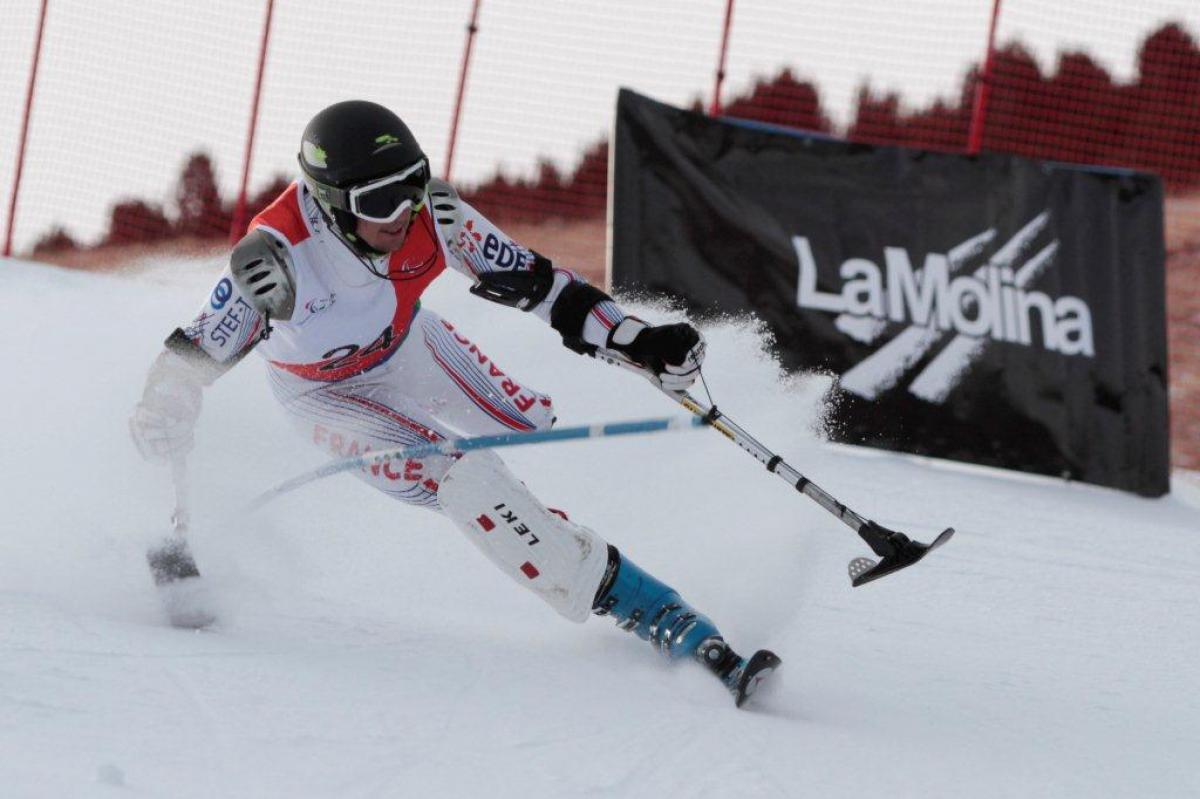 “La Molina will provide the perfect setting for what is a championships with extra significance in 2013."

Monday (12 November) marks 100 days to go until the 2013 IPC Alpine Skiing World Championships in La Molina, Spain, and to celebrate the International Paralympic Committee (IPC) has launched the official event website at www.ipcalpineskiingworlds.org.

Around 150 of the world’s best skiers representing 40 countries are set to compete in La Molina from 20-27 February 2013 in what will be the last major international event before the Sochi 2014 Paralympic Winter Games.

This will be the first time the ski resort in north east Spain has held an IPC Alpine Skiing World Championships and according to Sylvana Mestre, Sport Technical Committee Chairperson for IPC Alpine Skiing, it is thoroughly deserved.

Sylvana Mestre said: “Since 2003 La Molina has invested a lot of resources into staging alpine skiing events for athletes with an impairment.

“They started hosting national races followed by national championships and have gradually built from there. Within a number of years they were staging IPC Alpine Skiing Europa and World Cup events and we were delighted when they said they wanted to host our World Championships in 2013.

“La Molina will provide the perfect setting for what is a championships with extra significance in 2013.

“The last major championships before any Paralympic Games is always important and spectators will see the world’s best skiers all determined to win a medal and secure a podium spot ahead of Sochi. It will be spectacular.”

Development and challenges ahead

Two of the countries taking part in La Molina are South Africa and Mongolia, nations not normally associated with winter sport. Mestre says their participation is important for the continued development of IPC Alpine Skiing.

“This is the first time a Mongolian athlete has taken part in a major international alpine skiing competition,” said Mestre. “It is vital for the growth of the sport that we continue to cast the net wide and get more countries taking part.

“The challenge for the development of the sport is not just getting more countries involved, however. We need countries to develop athletes covering all impairment groups and importantly we need more women competing.

“At grassroots level there are plenty of women taking part in the sport, yet not many compete at the top level. It is important that we look to change this trend over the coming years.”

Full details about the 2013 IPC Alpine Skiing World Championships can be found at the newly launched website www.ipcalpineskiingworlds.org.

The site features details about La Molina, information for teams and a full schedule of events. 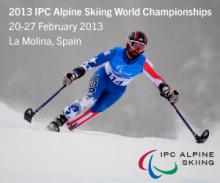 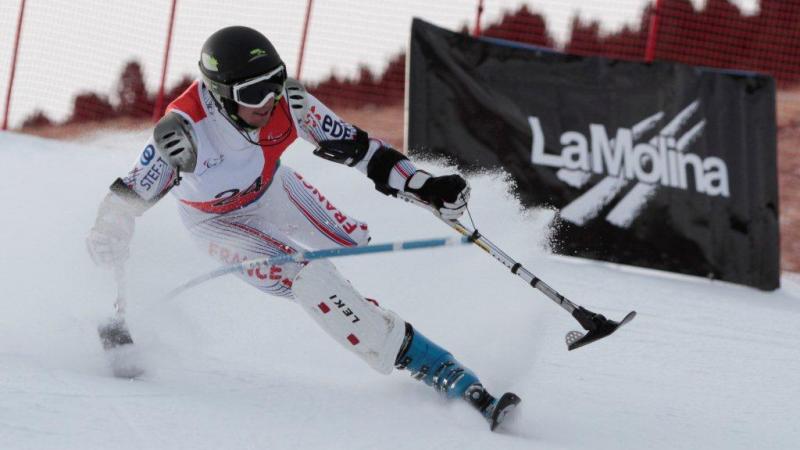