2014 World Rowing Championships the largest ever 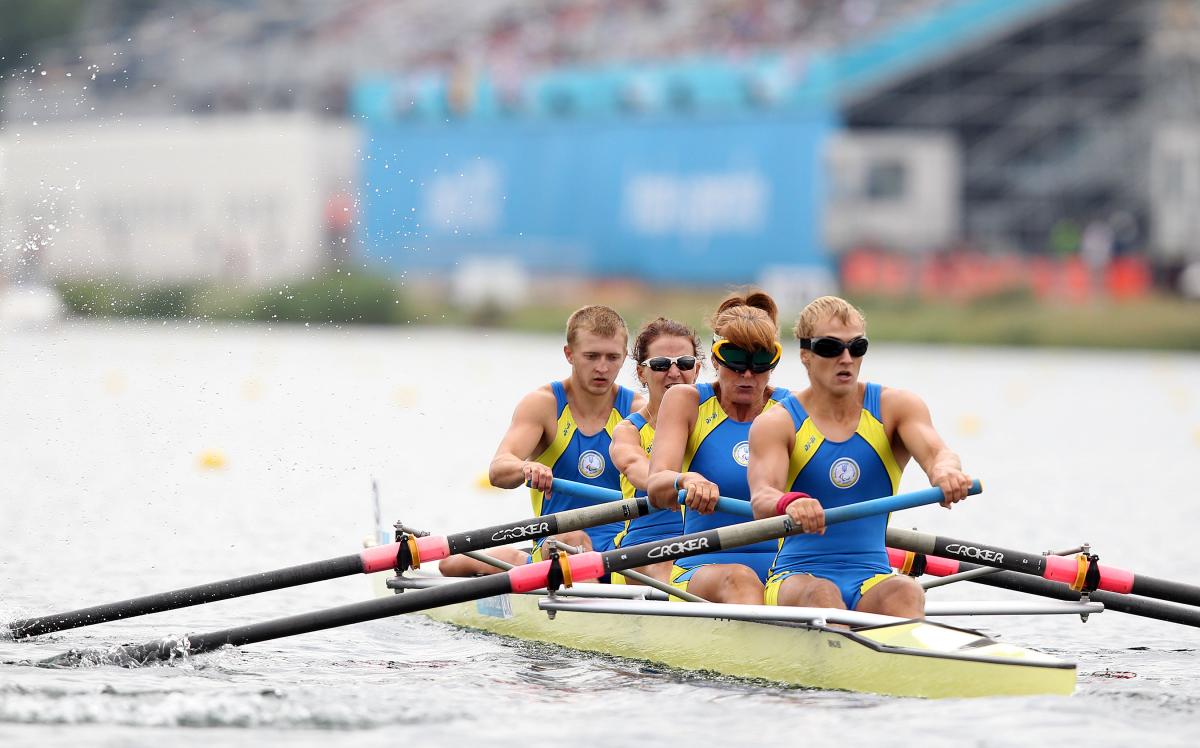 Athlete in a competition of Rowing

"The AS men's single sculls is the largest event, with crews from 14 nations competing."

The 2014 World Rowing Championships, from 24-31 August, will be the largest rowing event ever held in the Netherlands, with para-rowing set to take centre stage on day five (28 August).

During the Championships a total of 27 events will take place, with para-rowers competing in five boat classes. All para-rowing finals will then take place on Thursday, 28 August.

Within the five para-rowing races, there is a men’s and women’s category, as well as three mixed events. The AS men's single sculls is the largest event, with crews from 14 nations competing.

In its second year as a World Championship event, the LTA mixed double sculls has a large jump in interest with crews from eight countries racing.

The para-rowing events will take place over 1,000 metres and therefore start halfway down the famous Bosbaan racecourse and finish in front of the 3,200 capacity grandstand.

Martin Lauriks, head coach of the Dutch para-rowing team, believes that racing in this format is imperative for the sport.

He said: “For the visibility of our sport it is important that para-rowing has its finish in front of the main grandstand.

“At other tournaments the finish is often at the 1,000 metre mark. It's nice that we can race for a big audience.”

Para-rowing has been included in the World Rowing Championships programme since 2002. In 2008 para-rowing was part of the Paralympic Games for the first time.

For more information on the 2014 World Rowing Championships, visit the official event website. 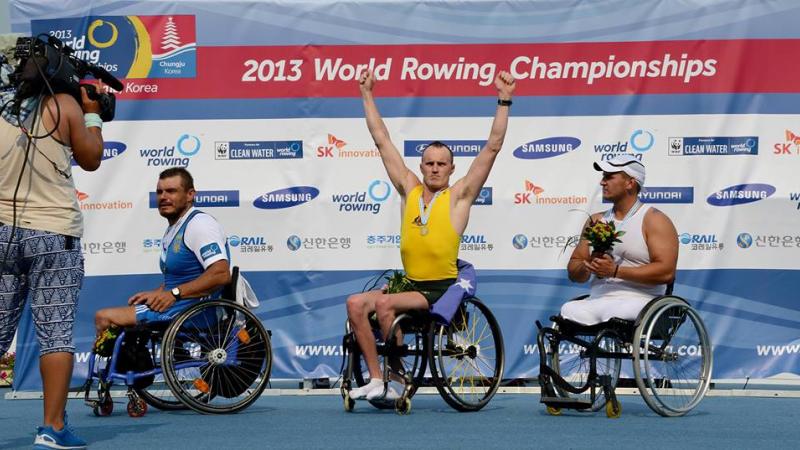 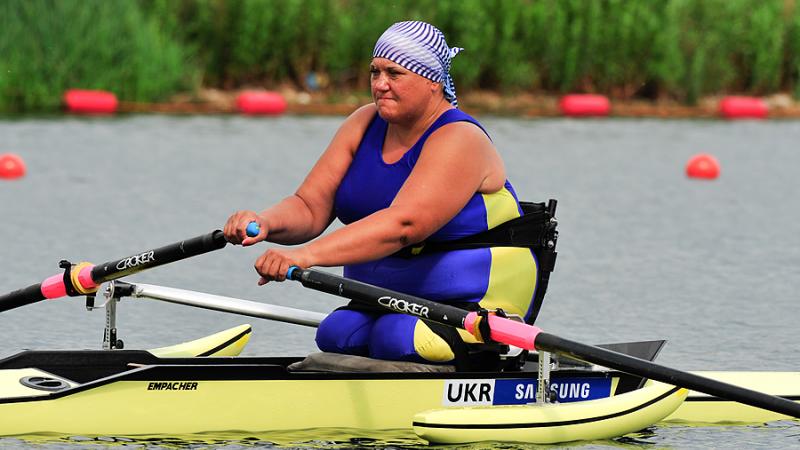 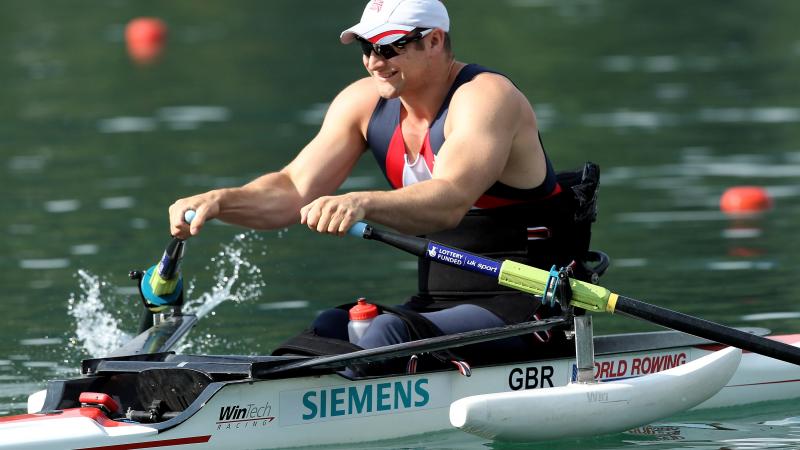