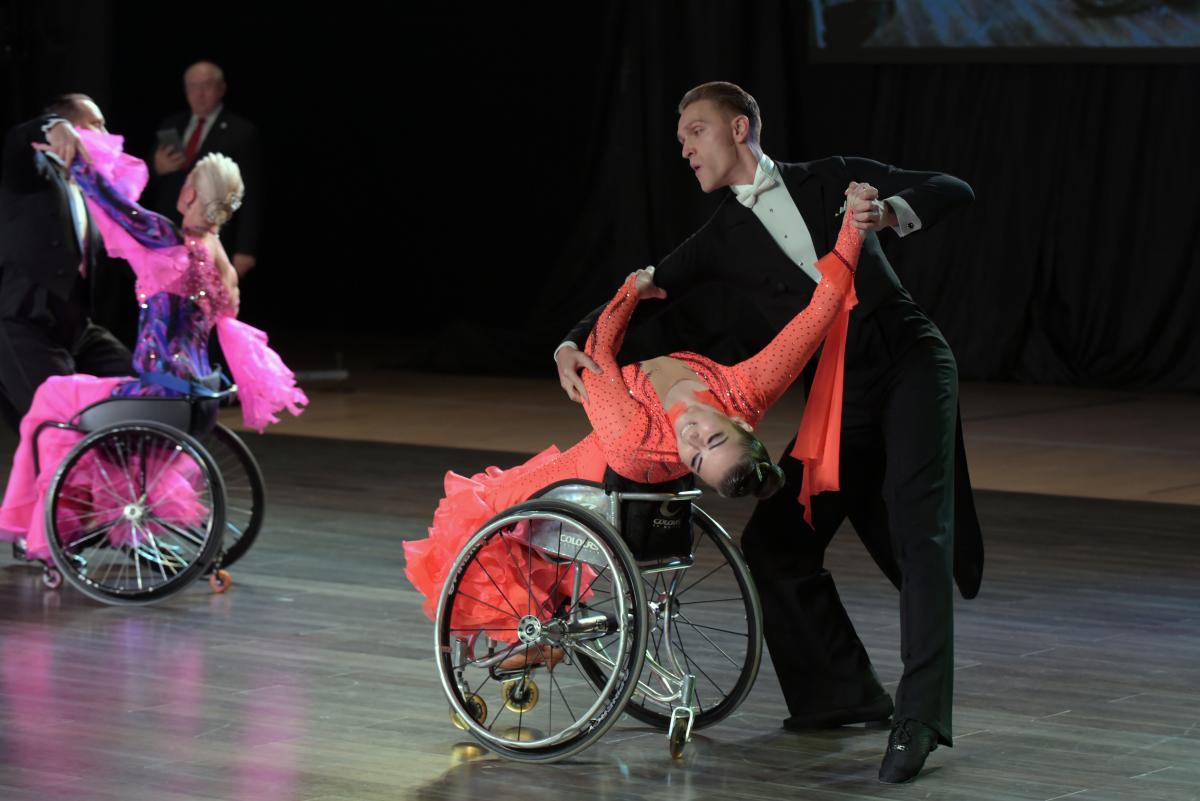 The World Para Dance Sport European Championships in November closed a memorable year in the sport. Here are the couples who can say 2018 was one for the record books:

The combi couple (where there is one standing partner) claimed arguably the victory of the year. Through three World and three European Championships, Kinczel and Karpinski finally captured their first major gold medal together.

The timing also was perfect – they won at their home European Championships in Lomianki, and on the 10 November, Poland’s 100-year anniversary of independence.

“This is one of the happiest days of my life,” Kinczel had said after winning the combi Latin class 2 event.

Watching the Belarusians dance in the combi standard 2 is a peaceful moment.

Amid the busyness of at least five couples on the floor at once, Harchakova and Usmanov maintain a calm and graceful manner that is hard to miss.

Harchakova had a world champion-reputation to keep after changing standing partners in 2016; and Usmanov kept her winning ways going. The 2017 world champions successfully retained their European title at Lomianki 2018, proving they have a chemistry that is hard to beat.

Despite not being a World Championship season, the Filipinos still had a busy year. Their double gold from the 2017 Worlds saw their fame skyrocket in 2018.

In between winning four gold medals at competitions in Cuijk, Netherlands; and Beigang, Chinese Taipei; Marquez and Obero also competed in their national TV contest “Philipinas Got Talent.” They reached the grand final but came up just short of winning.

Still, the reigning combi Latin and freestyle class 2 world champions stole the hearts of many. They performed during the Opening Ceremony of the 2018 Asian Para Games in Indonesia, before flying out to compete at the Beijing Open the next day – where they won both their events.

There is a reason why the duo couple (both in wheelchairs) won an incredible three gold medals together at the 2018 Europeans.

They dance in perfect unison, are strong technically, and their choreography is a joy to watch. Their ability to adapt those skills across all three styles (freestyle, Latin and standard class 2) is mind blowing. The judges in Lomianki all agreed on that. 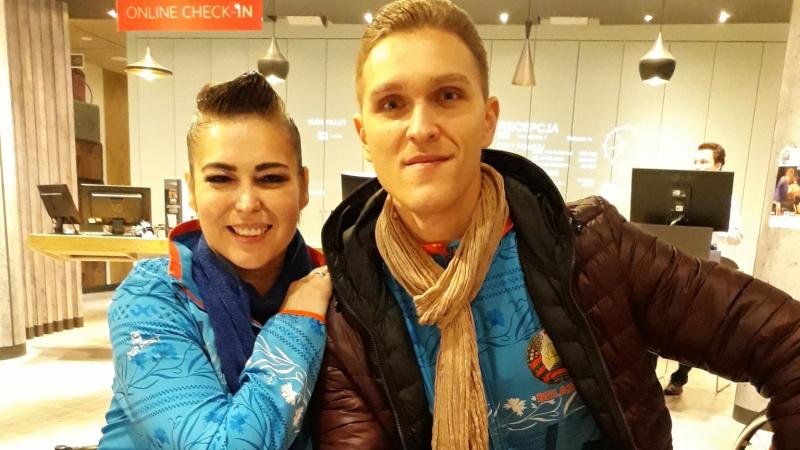