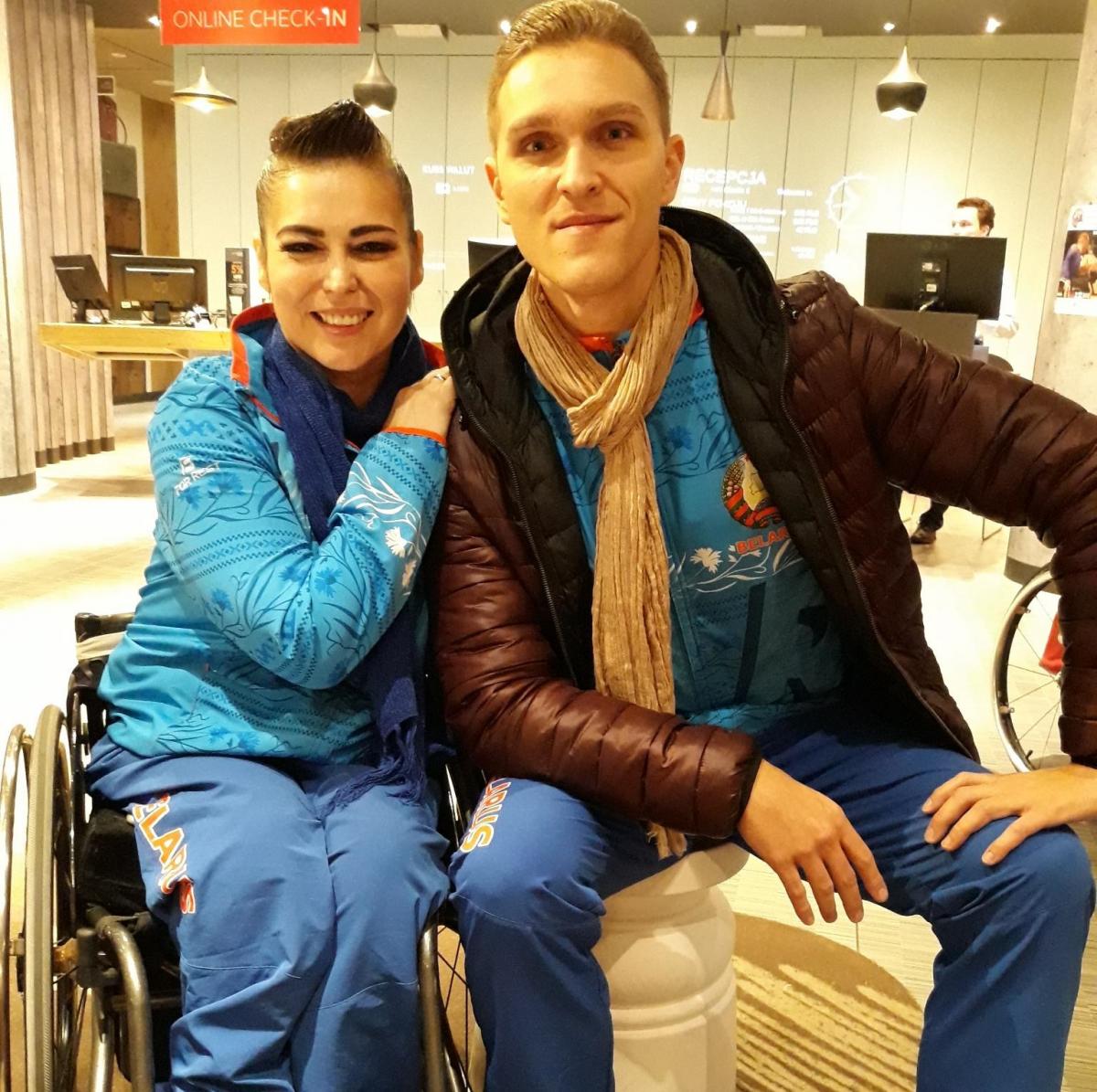 If there is one couple who sets the standard it is Belarus’ freshly crowned continental champions Hanna Harchakova and Roman Usmanov. Together they produced a golden performance on Sunday (11 November) at the 2018 World Para Dance Sport European Championships in Lomianki, Poland.

The final day of Lomianki 2018 had a graceful conclusion from the Belarusians, who won back-to-back titles in the combi standard 2.

Waltzing with elegance and quick stepping with a joyous smile, Harchakova and Usmanov proved why they are the reigning world champions. Not only the judges, but also other dancers were encaptivated and applauding their performance.

“For me every competition is like a show,” said Usmanov. “I enjoy the moment, enjoy the atmosphere, and maybe that is why the results are so great.”

A tearful Hannah Ivanova and her standing partner Mikhail Zhyhalau joined their compatriots on the podium with the silver medal; they finished ninth at the 2017 Worlds, and Sunday marked their first major medal together. Slovakia’s Maria Dutkova and Martin Solc completed the podium.

It has been a while since Belarus’ Veranika Kasach and standing partner Aliaksei Zukhtsikau tasted gold. But the 2014 European champions were back on top in the combi standard 1, bettering the silver they took in Kosice, Slovakia in 2016.

“During our dance, I felt tense,” said Zukhtsikau, knowing they needed to be sharp with a Ukrainian couple also on the floor. “But when we were announced the winners, I felt like I could breathe.”

Ukraine had an overall dominant Europeans, winning four of the six medals on offer Sunday.

Reigning world champion Ivan Sivak was full of charisma on the dance floor, charming the judges from corner to corner to win the men’s singles 2. His compatriot and defending European champion Ivan Zamiga joined with the silver. Home favourite Pawel Karpinski drew the loudest cheers when he took home the bronze medal.

“This gold medal means a lot of things,” Sivak said. “It is the impact of the coaches, supporters, government, institutes who helped me get here and win the gold medal.”

World champions Illona Slugovyna and Valeriy Bevzyuk maintained their status as the best in the class 1. Compatriots Snejana Kernichnaya Snejana and Vladimir Kernichny were second; and Hungary’s Tunde Ferenczi and Laszlo Mester Csiki were third.

Complete results from Lomianki 2018 can be found on World Para Dance Sport's website. 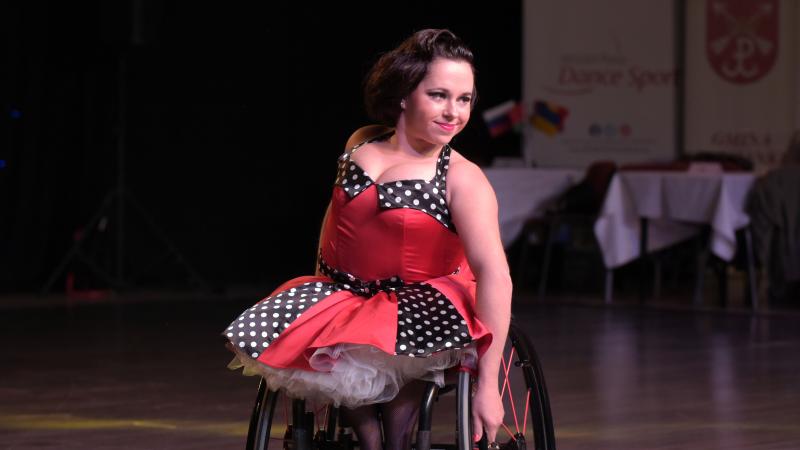 Para dance sport
Lomianki 2018: What you need to know