2018 wheelchair rugby Worlds: What you need to know 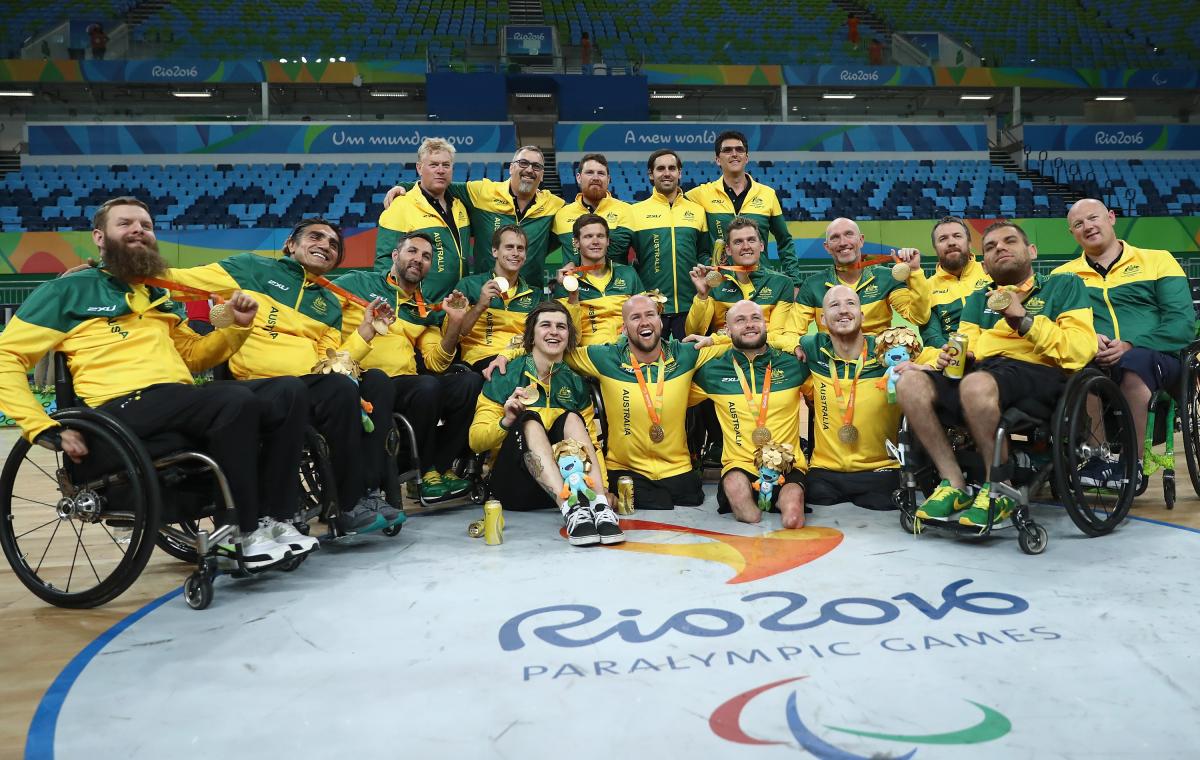 Australia are the reigning Paralympic and world champions

This year will be huge for 12 wheelchair rugby teams.

From 5-10 August, the Sydney Olympic Park Sports Centre and Genea Netball Centre will be the centre of action for the GIO 2018 International Wheelchair Rugby Federation (IWRF) Wheelchair Rugby World Championships.

Here is a quick look at what you need to know for the World Championships year:

Field not yet set…

There are still four spots available at the GIO 2018 IWRF World Championship, and those will be decided at the 2018 Qualification Tournament from 2-9 April in Nottwil, Switzerland. Brazil, Colombia, Germany, Ireland, South Korea, New Zealand, Poland and Switzerland will all be looking to show why they deserve to be on the big stage in August.

Great Britain won an unprecedented sixth IWRF European Championships gold medal as they beat Sweden in the finals back in July 2017, where the top four teams directly qualified for the 2018 Worlds. The USA defeated Canada in the finals at the 2017 Americas Championships, both also securing their tickets to Sydney.

The 2017 Asia-Oceania Championships saw Australia remain on top, qualifying directly after defeating Japan in the finals.

The gold medal game featured a thrilling matchup between Australia and the USA, with Australia needing double overtime to win by just one point. Rio 2016 also saw history made for one of the sport’s heavyweights with Japan breaking through for its first ever Paralympic Games medal in wheelchair rugby.

As the current Paralympic champions, Australia will fancy their chances of making it back to back world titles. But the USA are out to spoil the party and get revenge for their heartbreaking Rio 2016 defeat. 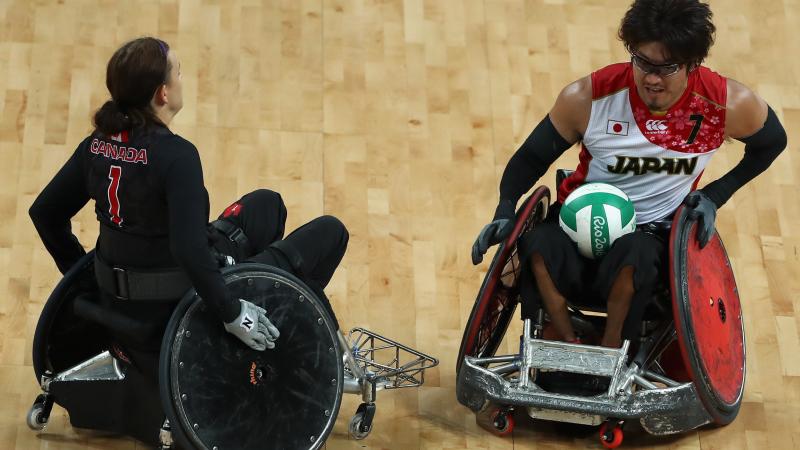 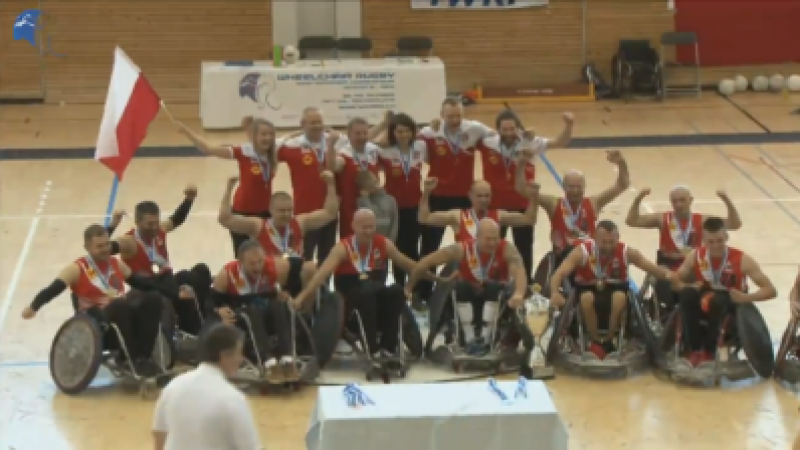 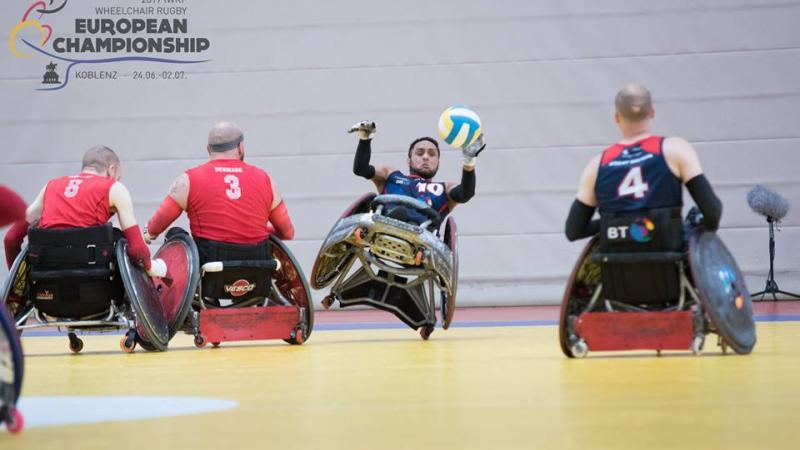