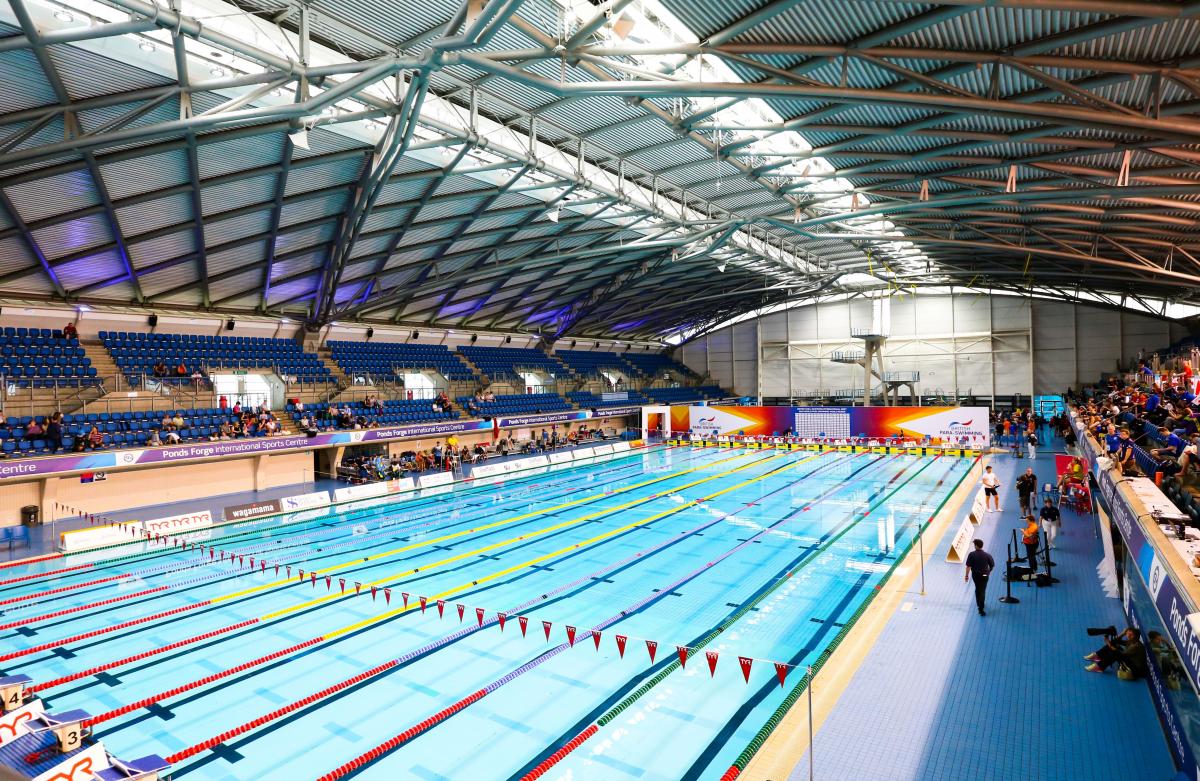 It will be the first time the series take place in the year of the Paralympic Games, giving athletes the chance to compete in high-level events in preparation for Tokyo 2020.

The 2021 World Series have five confirmed stops with another leg set to be announced in January.

Sheffield, Great Britain will receive the season-opener World Series from 8-11 April in the Ponds Forge International Sports Centre. The British city returns to the World Series after being part of the 2017 and 2018 seasons.

The series then goes to the Americas and to a city that has featured in four editions of the World Series. Indianapolis, USA will hold the competition from 15-17 April. The venue will again be the Indiana University Natatorium.

Australia and Italy will also host World Series in April with dates yet to be confirmed.

The Italian meet is set to take place in Lignano Sabbiadoro, while the Australian host city will be announced at a later stage.

Only city to host the World Series since the beginning of the COVID-19 pandemic, Berlin is scheduled to hold the competition from 17-20 June.

The World Para Swimming World Series were launched in 2017 to offer athletes around the world regular competition and classification opportunities.

Due to the COVID-19 pandemic, only two competitions took place in the 2020 edition – Melbourne, Australia and Berlin, Germany. 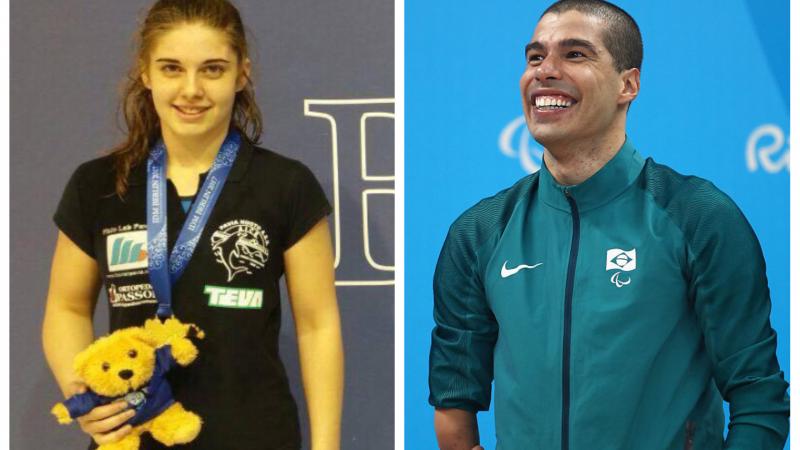