What you need to know about visually impaired sprinter ahead of London 2017. 08 Jul 2017
Imagen 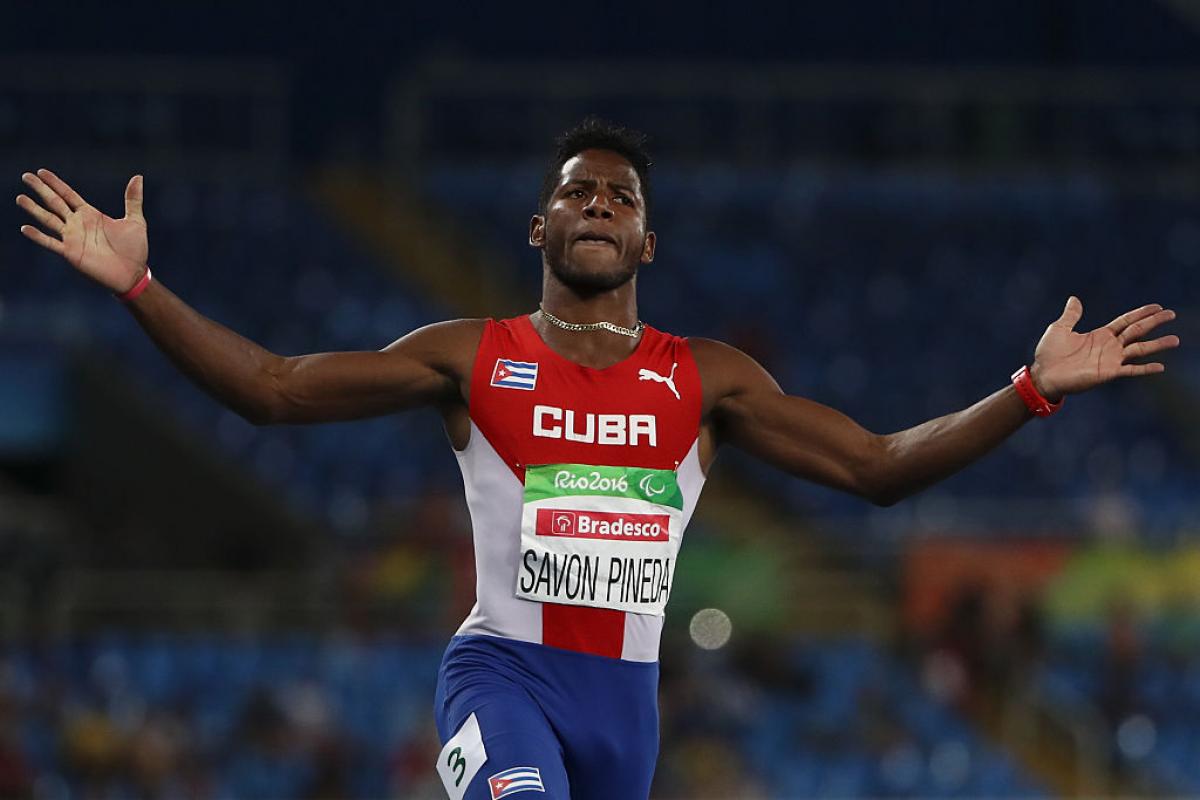 Cuban Leinier Savon Pineda takes on the 100m and 200m T12 at the World Para Athletics Championships, which start on 14 July. He's certainly fast, but what else do you know about the visually impaired sprinter?

4) He followed up with golds in both events at the Rio Paralympic Games last year.