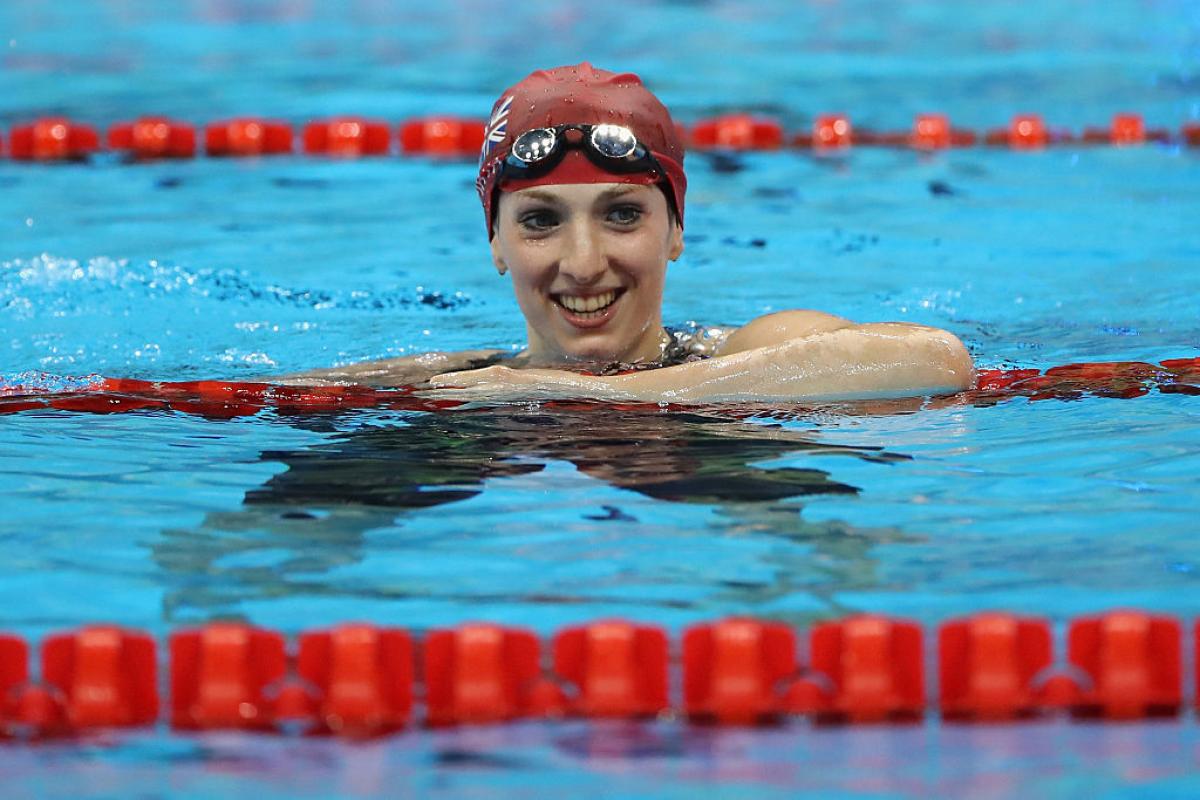 Some of the world’s best swimmers are participating in the final 2017 World Para Swimming World Series in Berlin, Germany, as they prepare for the Mexico City 2017 Worlds, set to take place between 30 September-6 October. Here are five to keep an eye out for.

After enjoying her most successful Paralympics to date in Rio, winning three golds and one silver, the 21-year-old has high expectations heading into this year’s World Championships

Not satisfied following her hat-trick of titles at Rio 2016, she seeks to perform well at the Berlin World Series to reach Mexico City 2017 full of confidence and add more medals to her trophy cabinet.

The Berlin World Series marks the Spaniard’s return to the international scene after shining at her first Paralympic Games, where she claimed gold in the women’s 400m freestyle S9.

Few doubt Belarus’ most decorated Paralympian ever will leave Berlin and Mexico City triumphant. The question is how many gold medals he will be able to take home this time.

The double Rio 2016 champion is a swimmer to be reckoned with. His opponents will need to perform at his very best to beat him both at the World Series and the World Championships.

Live streaming of the Berlin World Series is available on https://www.paralympic.org and World Para Swimming’s website. 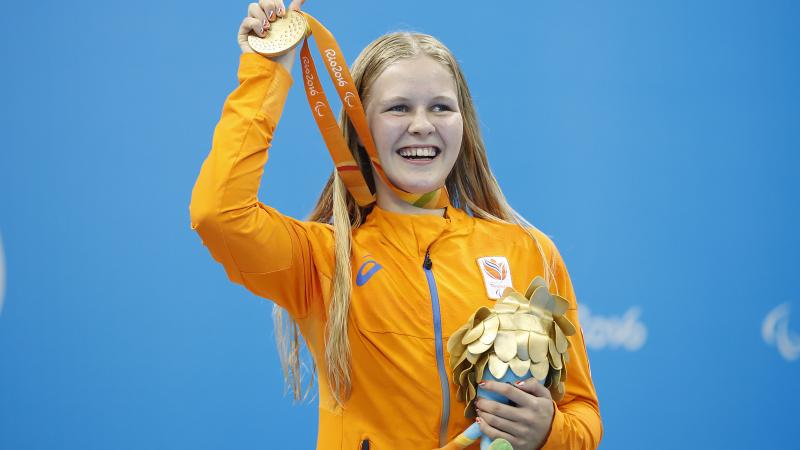 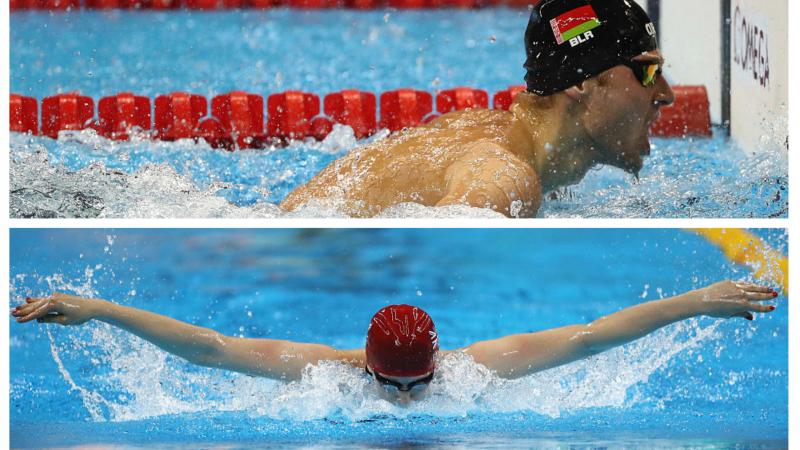