Success for Romly, Hamman and Tapia at Grand Prix 21 May 2018
Imagen 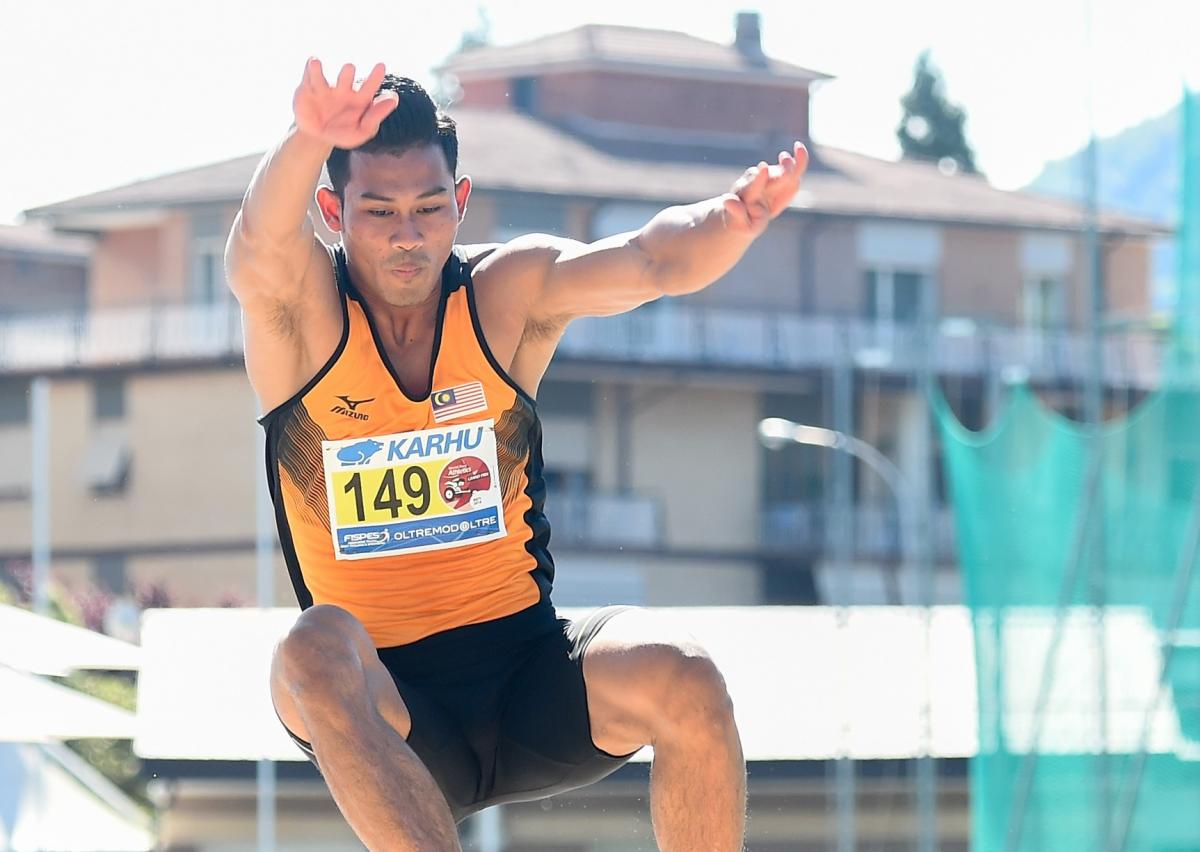 Malaysia’s Paralympic and world champion Abdul Latif Romly made clear he is the man to beat ahead of this year’s Asian Para Games with a winning performance on Sunday (20 May), the final day of competition at the Rieti Grand Prix in Italy.

Romly, who set the current long jump T20 world record of 7.60m when he won gold at Rio 2016, had led from the first jump of the day at the Stadio Raul Guidobaldi, but he sealed the win with his best leap of 7.23m in the sixth and final round.

The 21-year-old’s mark propelled him to second in the 2018 world rankings behind Australia’s Nicholas Hum, who jumped 7.39m earlier this year.

Romly made his senior international debut at the last Asian Para Games four years ago – an event he won – and now with the experience of two world titles and a Paralympic gold under his belt, he will surely be determined to retain that title in Jakarta, Indonesia, in five months’ time.

Another Paralympic champion in winning form was South African Reinhardt Hamman (51.58m), who took the win in the men’s javelin F35-38 more than seven metres clear of his rivals – including Colombia’s Villegas Lucumi (43.98m), who took silver behind Hamman at Rio 2016.

Hamman now sits top of the 2018 world rankings in the men’s javelin F38.

Colombia’s Mauricio Valencia (33.96m) also sits top of the world as he completed a hat tricks of victories winning the men’s javelin F33/34 to add to his discus and shot put victories earlier in the competition. His teammate Erica Castano Salazar (7.10m) won the women’s shot put F54-56.

Oney Tapia’s fourth-round throw of 45.38m in the men’s discus F11-13 was his best of the day – and secured a new world lead as well as a win on home soil for the Italian.

There was another win for the host nation as Antonio Puglisi (18.31m) won the men’s club F32/51. Hungary’s Noemi Szigeti (14.08m) threw furthest in the women’s equivalent.

Full results can be found here

The 2018 World Para Athletics Grand Prix series now heads to Nottwil, Switzerland, with competition there taking place from 25-27 May. 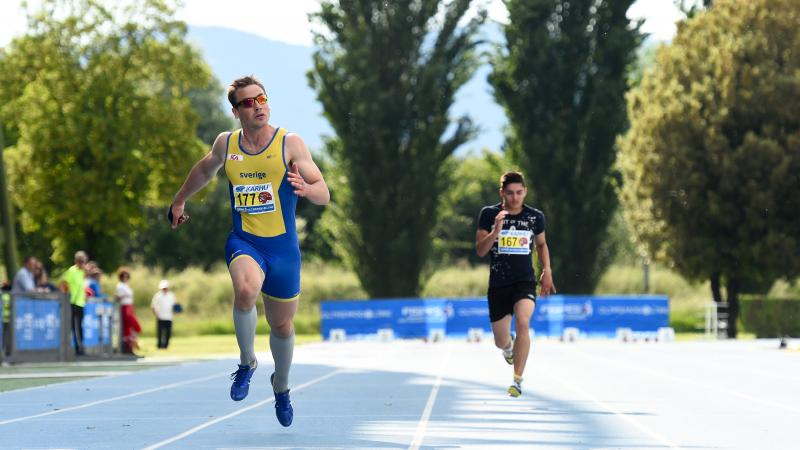