The popular vote chose the Canadian Para ice hockey player as the best athlete in the Americas in April 2017. 11 May 2017
Imagen 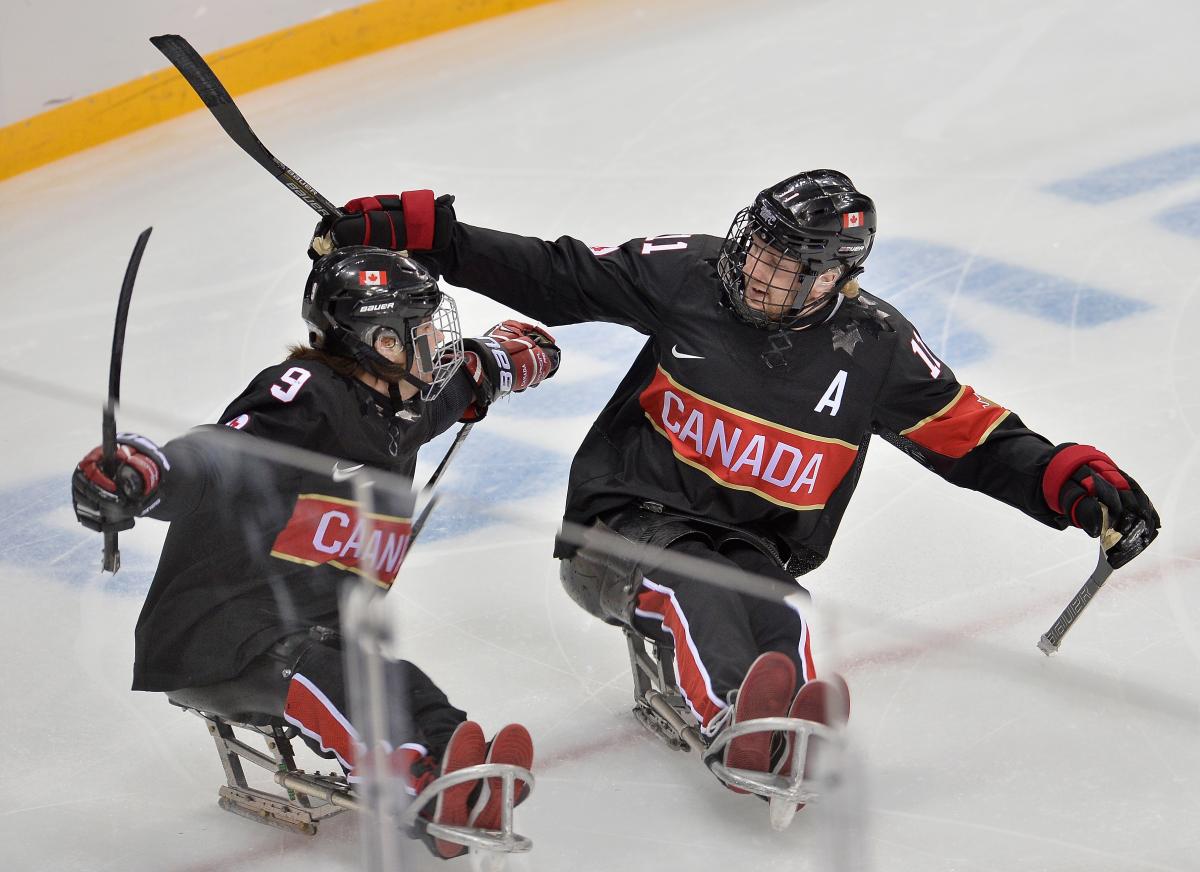 Adam Dixon, right, celebrates with teammate Anthony Gale after scoring a goal in Canada's 4-0 win over Norway on Day 2 of Sochi 2014.

Canadian Adam Dixon was selected by the public as Americas ‘Athlete of the Month’ after being awarded Best Defenceman at the World Para Ice Hockey Championships in Gangneung, South Korea.

With four goals and 14 assists, Dixon was instrumental in his team’s record fourth title and victory over arch rivals the USA.

In the public polls, he finished first with 68 per cent of the votes, followed by Brazilian canoeist Fernando Rufino (18 per cent). Track and field athletes Roderick Townsend of the USA and Alessandro Rodrigo of Brazil were also nominated.