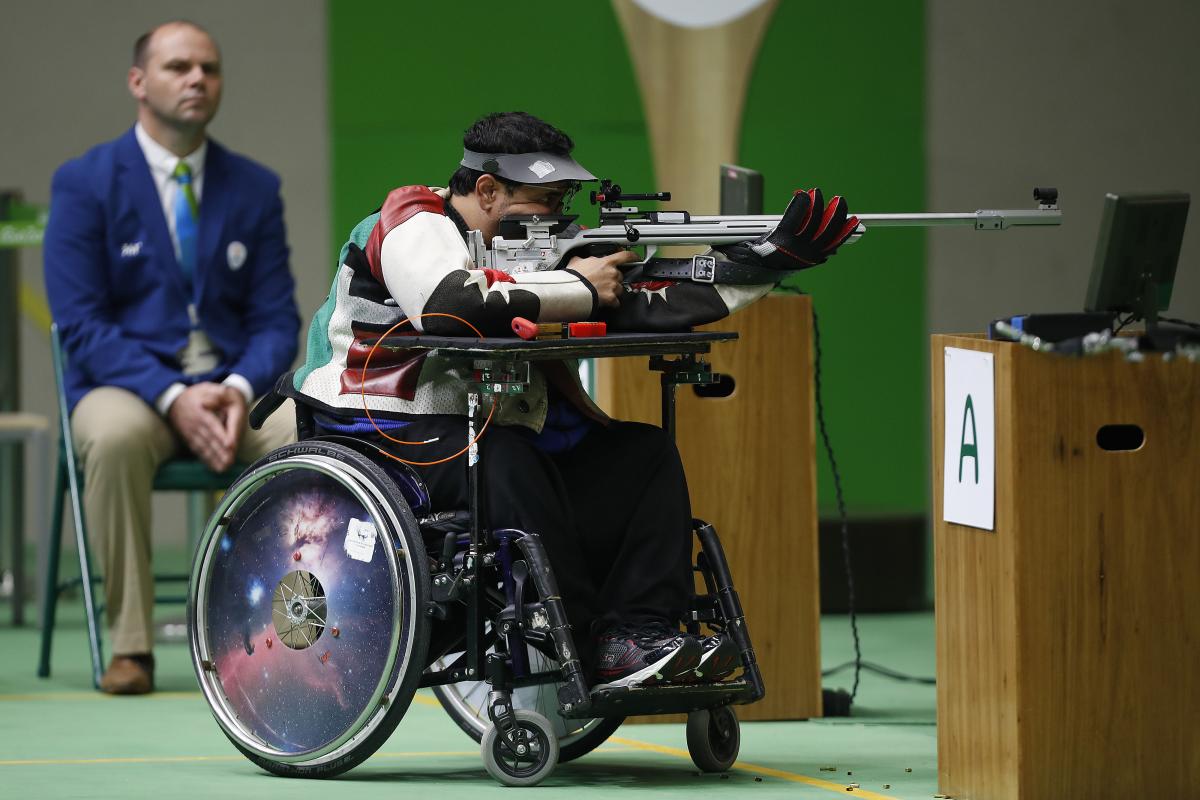 Alaryani came back from behind to win the R7 (men’s 50m rifle 3 positions SH1), his third triumph in the event on the World Cup level this year. Chasing Israel’s Doron Shaziri in the elimination stage, the Paralympic silver medallist shot a 9.9 to take the lead halfway through and finish with a final score of 452.5. Shaziri (451.2) followed up in the standings, and South Korea’s Jinho Park (438.2) captured his third medal in Bangkok as he completed the podium.

Thailand and South Korea swapped podium places for the last two events of the day.

Despite trailing early in the elimination stage, Thailand’s Wannipa Leungvilai (245.1) pulled through to win the R2 (women’s 10m air rifle standing SH1) for the host nation’s first gold in the competition. South Korea’s Yunri Lee (243.2) captured the silver. India continued to impress with their young shooters, as Avani Lekhara (221.6), who turned 16 over the week, took the bronze.

In the P2 (women’s 10m air pistol SH1), Myungsoon Park cruised to the top of the podium with a total score of 231.3. Thailand still had much to celebrate, with Thitirat Srirungrueng (229.7) and Somporn Muangsiri (208.3) landing the silver and bronze medals, respectively. 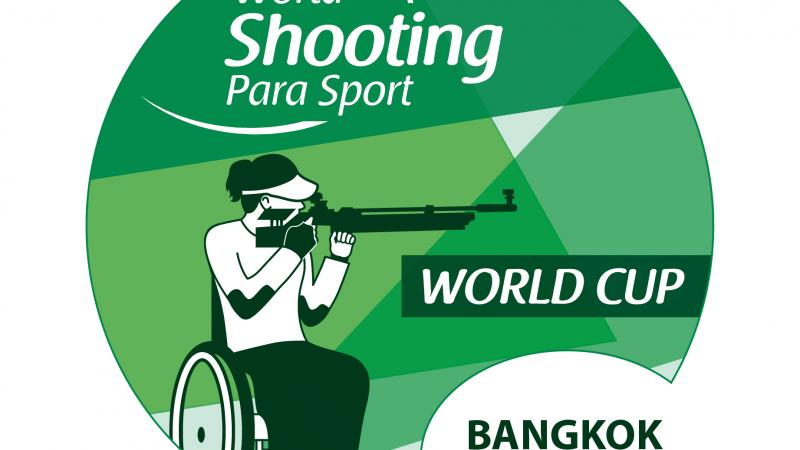 Shooting
Shooters round off year at Bangkok World Cup
Imagen 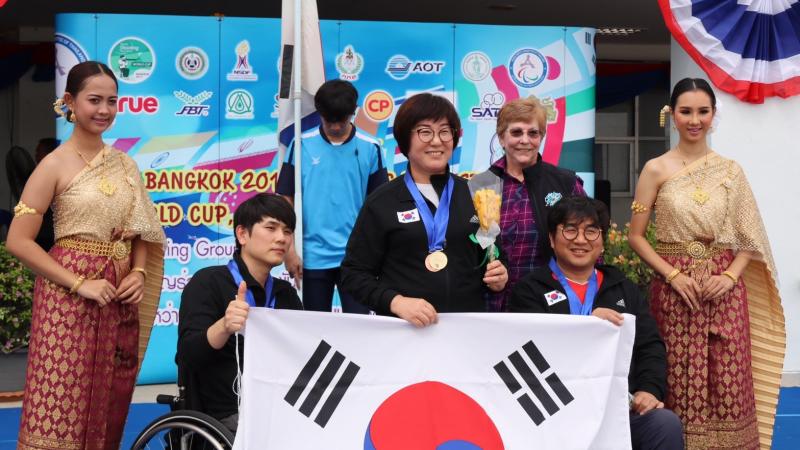