Australian tells of his desire to add wheelchair tennis title to his earlier gold medal in wheelchair basketball. 09 Sep 2016
Imagen 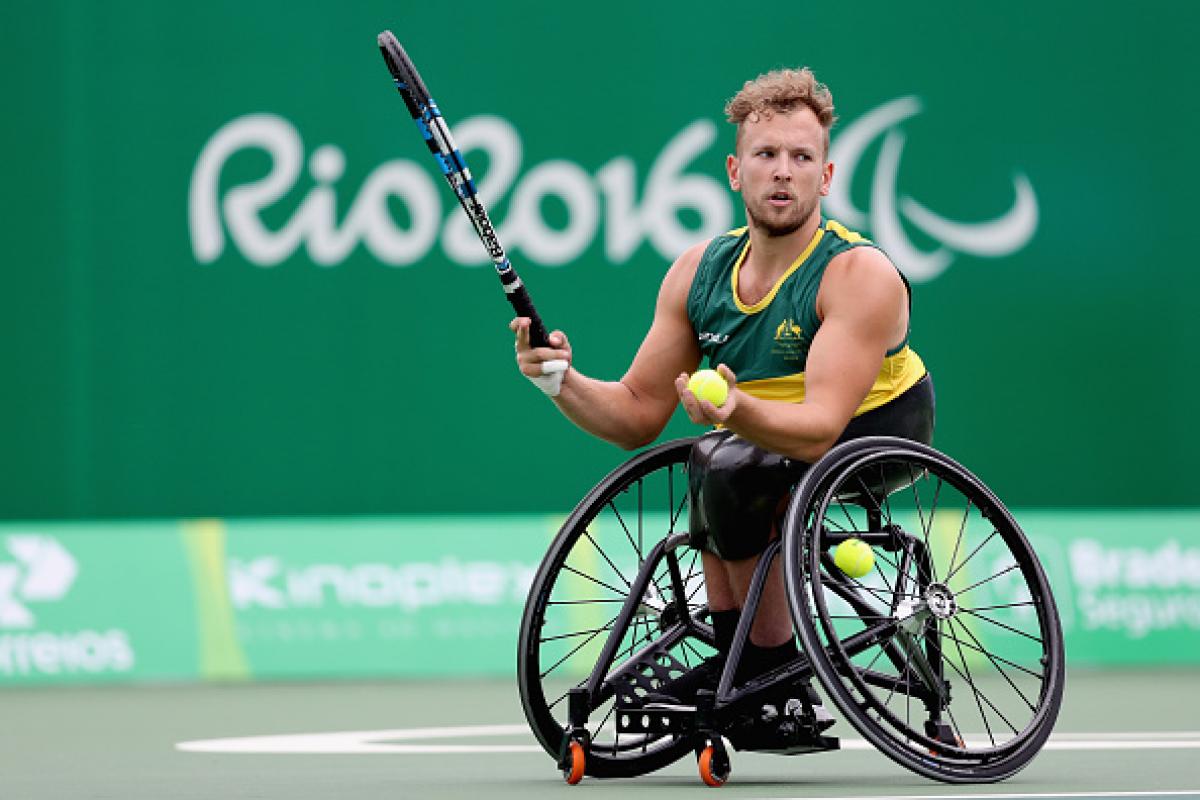 Dylan Alcott already has one gold medal, but the Australian is getting greedy. He wants to double his tally – and become a Paralympic champion in two sports.

The Australian won gold in the wheelchair basketball in 2008 before returning to his first sport two years ago.

The switch came after more Paralympic success as Alcott helped his wheelchair basketball team to a silver medal in London.

In 2015 and 2016, Alcott won three of the four quad singles Grand Slams with victories at Flushing Meadows and Melbourne and is now looking for a Paralympic gold to add to his collection.

“I’m not ashamed to say that I’m here to win a gold medal,” explained Alcott.

The 25-year-old kicked off his campaign for the gold with a comprehensive straight-sets 6-0, 6-0 victory over Shraga Weinberg on Friday (9 September). It was a perfect start on Court Two for the world’s no.1 quad singles player.

“It doesn’t get any better than love love, does it?” he said.

“I went out there with a game plan and executed it and enjoyed myself, so it was great to get a win under the belt.”

There was already plenty of spectators taking in the action on an entertaining opening day of wheelchair tennis and Alcott thoroughly enjoyed the buzz around the Olympic Tennis Centre.

“There was a big crowd out there and hopefully they’ll just get bigger and better as the weather gets a bit sunnier and we get closer to the medals,” he said.

“It’s great to be here and I can’t wait for more people to get around us and come and watch, because I promise, in every match the players will put on a show, for sure.”

Since his first Paralympic Games in Beijing, Alcott is now a three-time Paralympian after his first-round win. Even at the age of 25 the Aussie has Games experience, which could be a factor in his bid for success.

“I think when you first get in the village you’re very nervous at the other games, but because this is my third time it really is a bit different this time,” he said.

“I feel a lot more relaxed out there and even though it’s a different sport, most of the environment is the same, apart from the actual sport you’re playing.” 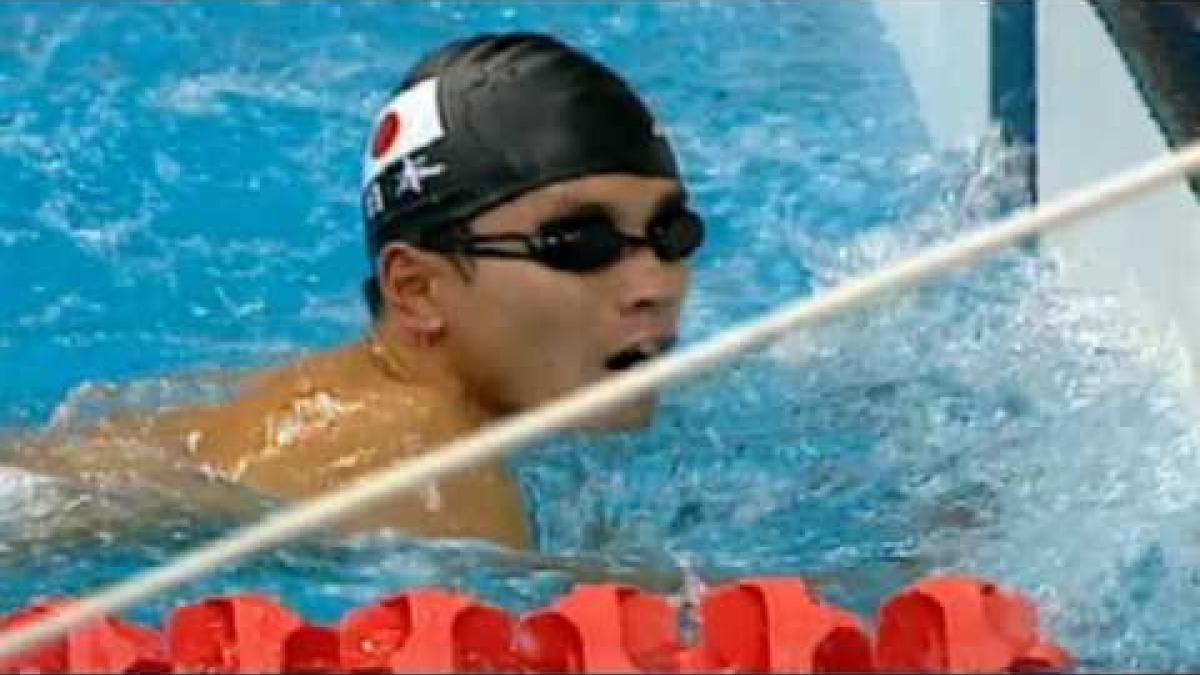