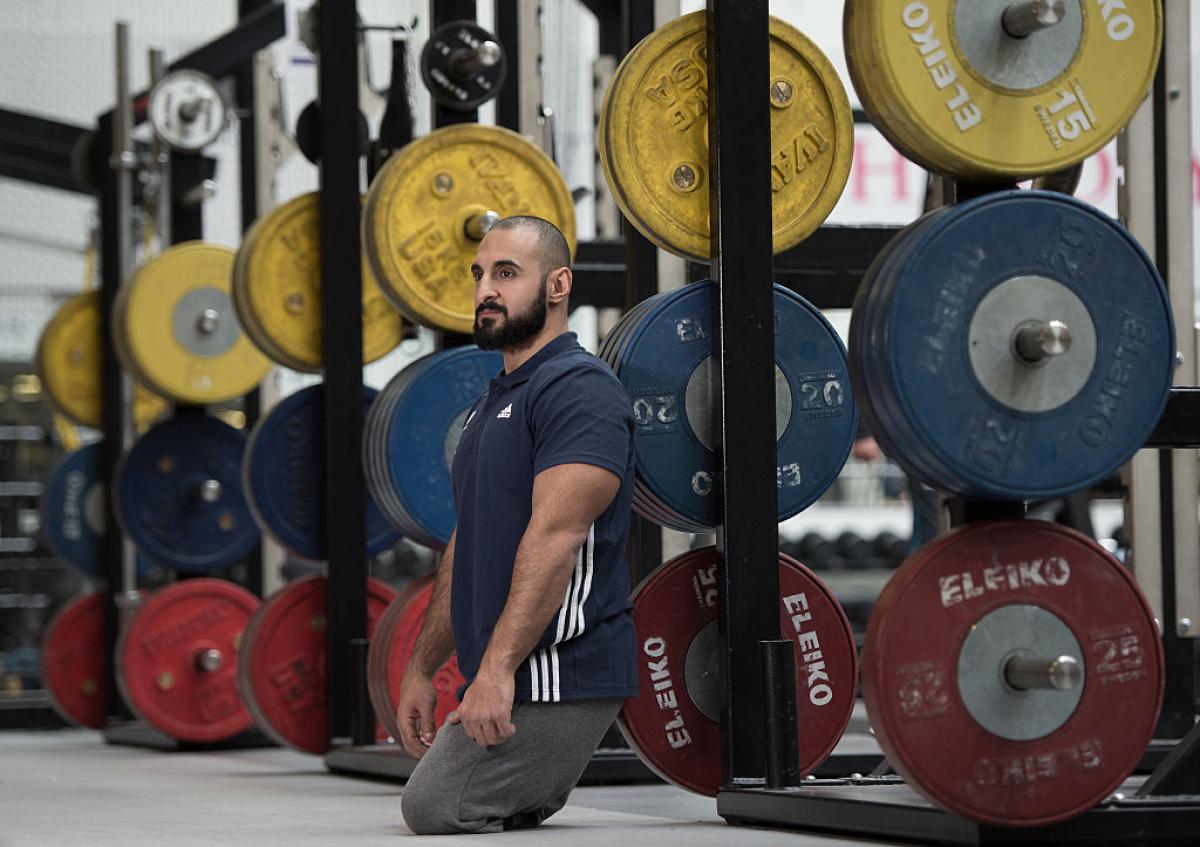 Ali Jawad is one of the world's best powerlifters, having won the world title at Dubai 2014 and Paralympic silver at Rio 2016. He is now preparing for Mexico 2017, where he hopes to successfully kick off the Paralympic cycle towards Tokyo 2020.

But although he is already a well-known name in Great Britain, there may be some things you do not already know. Here, he shares the top-three:

The World Para Powerlifting Championships will take place in Mexico City from 30 September-6 October, featuring more than 360 powerlifters from 65 countries. 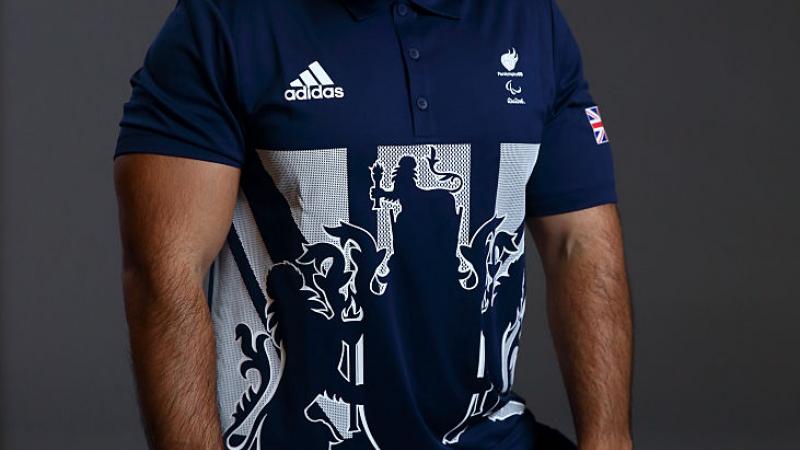