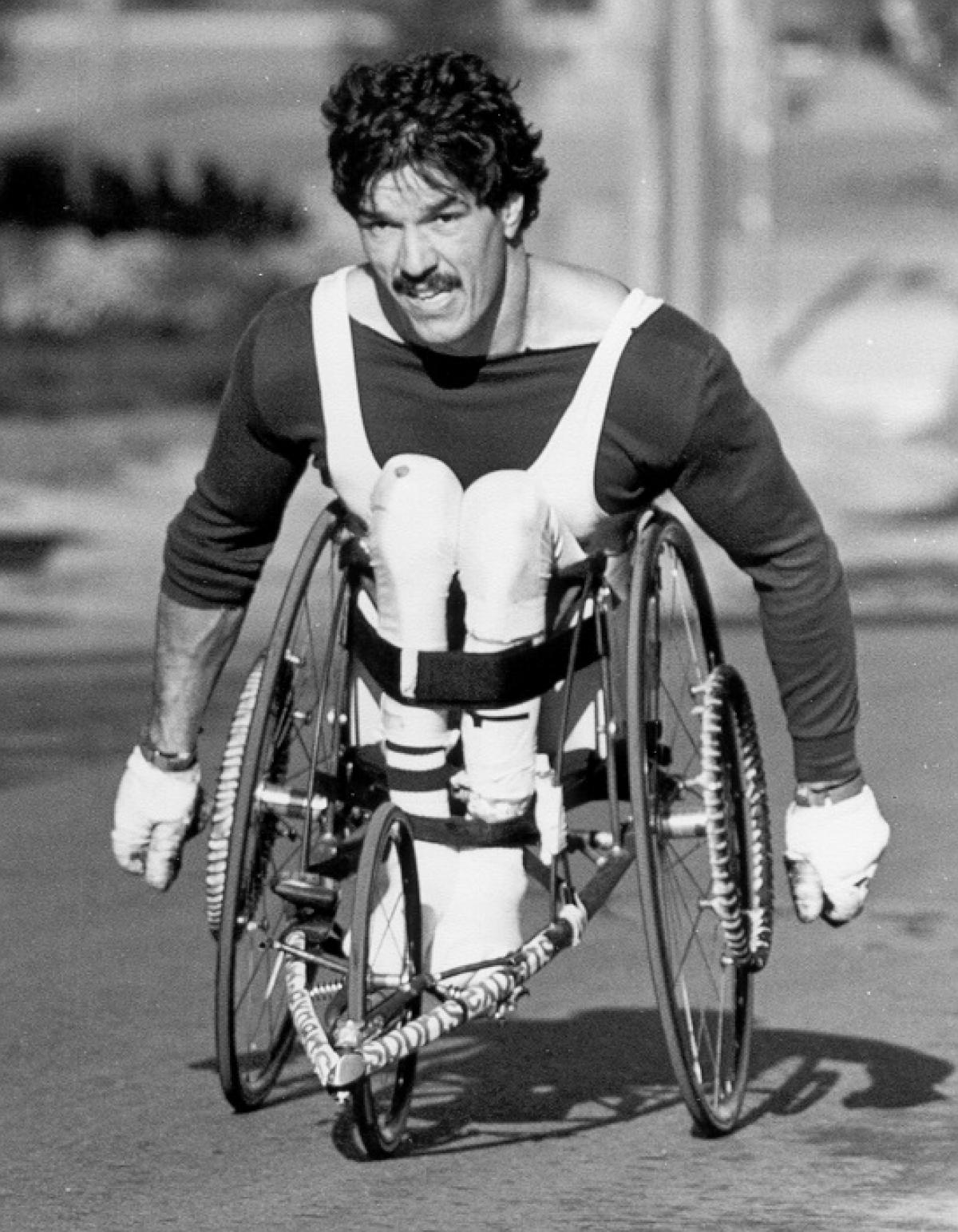 Andre Viger, a pioneer in wheelchair racing, has been selected to enter the Canadian Sports Hall of Fame

"I've rarely witnessed such a passionate drive to succeed."

The late wheelchair racing pioneer Andre Viger has been selected to the Class of 2013 for the Canadian Sports Hall of Fame.

Viger competed at five Paralympic Games between 1980 and 1996, winning three gold medals, four silver and three bronze. He was the first Canadian to win a medal at a Paralympic demonstration event, with a bronze in the 1,500 metres during the Olympic Games in Los Angeles in 1984. Viger's exploits on the track increased the profile for wheelchair racing and paved the way for future greats such as Chantal Petitclerc and Diane Roy.

"Andre Viger was an icon of international wheelchair sport," said David Legg, President of the Canadian Paralympic Committee. "His commitment to the sport was legendary and his records have set a very high bar for those who have followed."

Viger was born in Windsor, Ontario, and grew up in Sherbrooke, Quebec. He lost the use of his legs at age 20 in a car accident. Soon after, he began rigorous training in his wheelchair for long distance racing.

Viger set new world records in the 1,500m, the 5,000m, and the 10,000m. He won the wheelchair division of the Boston Marathon three times, along with countless other marathons.

Viger also revolutionized adapted sports equipment, as the first athlete to use a racing wheelchair with three wheels.

"As Andre Viger's personal coach for 11 years, I've rarely witnessed such a passionate drive to succeed," said Jean Laroche, Athletics Canada's High Performance Lead Coach at the Sherbrooke Centre. "He had an unlimited source of energy. Andre was bigger than his sport and for him, finishing second was like finishing last."

The Canadian Sports Hall of Fame 2013 Induction Celebrations will take place 16 October, at Toronto's Sheraton Center. Viger will join some of the biggest names in Canadian sport as honoured members, including Petitclerc, Rick Hansen, Terry Fox and Lauren Woolstencroft.

After retiring from athletics, he began a career as a businessman and co-owned an orthopaedic device store in Montreal (La Maison Andre Viger). His accomplishments have also earned him a place into the Terry Fox Hall of Fame and Paralympic Hall of Fame. 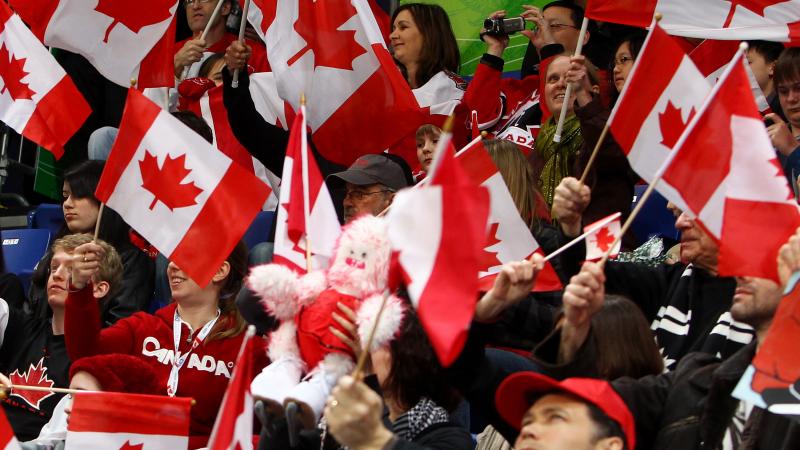