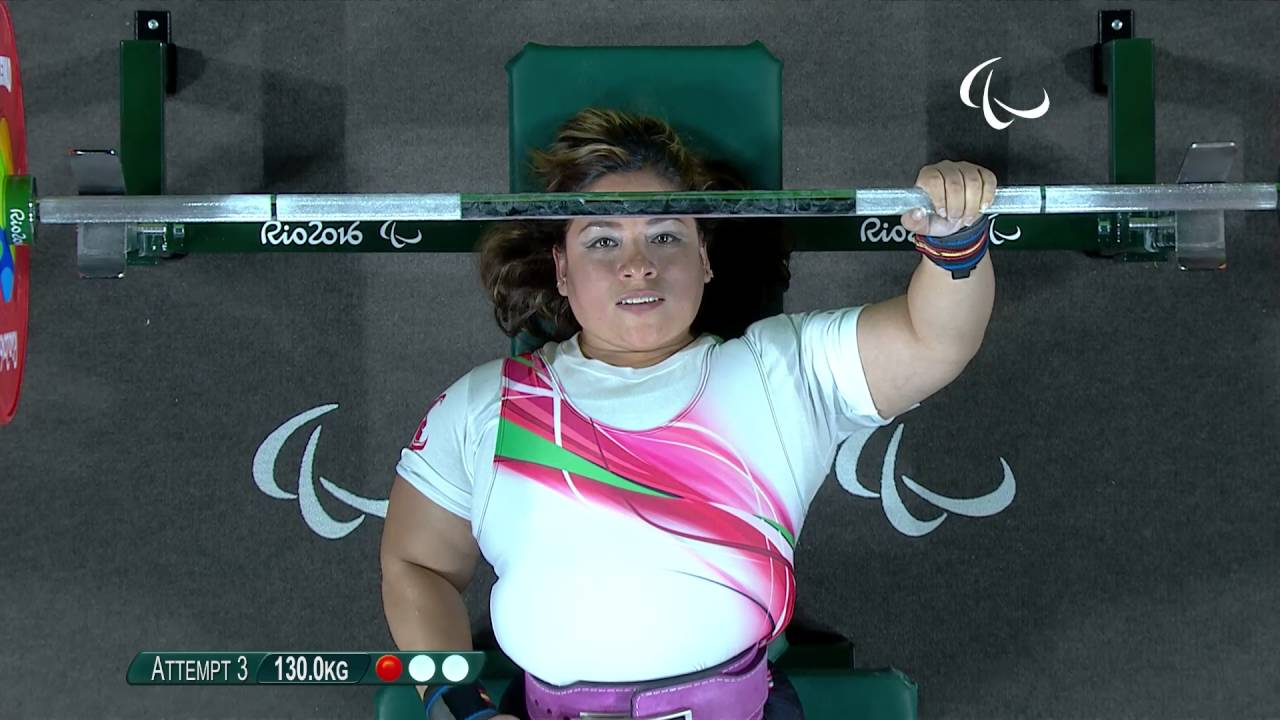 Amalia Perez completed a hat-trick of Paralympic golds at Rio 2016, a feat achieved only by few.

But even after claiming multiple medals at the biggest stage of all, the Mexican powerlifter still felt this last gold was special as she was won in front of her Latin American crowd.

As we approach the Americas Paralympic Committee’s (APC) 20th anniversary on 1 August, Perez latest big triumph comes in at No.16 at the APC Top 20 Moments in History.

“I felt the warmth from the crowd. While the crowd was cheering on everyone, it’s different being Latina so I really felt that support,” she said.

“I also had my daughter in the crowd who is two years old, and that motivated me as well.”

After failing her first attempt at 120kg, Perez completed the lift on the second time of asking before raising the bar a further 10kg with her final attempt to set a new world record of 130kg.

“I saw how the other teams were making their strategy and I tried to make my own,” said Perez, who increased her Paralympic tally to five medals overall, including three golds and two silvers.

“The younger generations are coming strong. It was not easy for me to beat Oyema at Rio 2016, which is why even at my age I have to think of improving.”

Amalia Perez will be one of the stars of the 2017 World Para Powerlifting Championships in her hometown Mexico City from 30 September-6 October.