Find out which athletes set yet to be ratified world records last month. 02 May 2017
Imagen 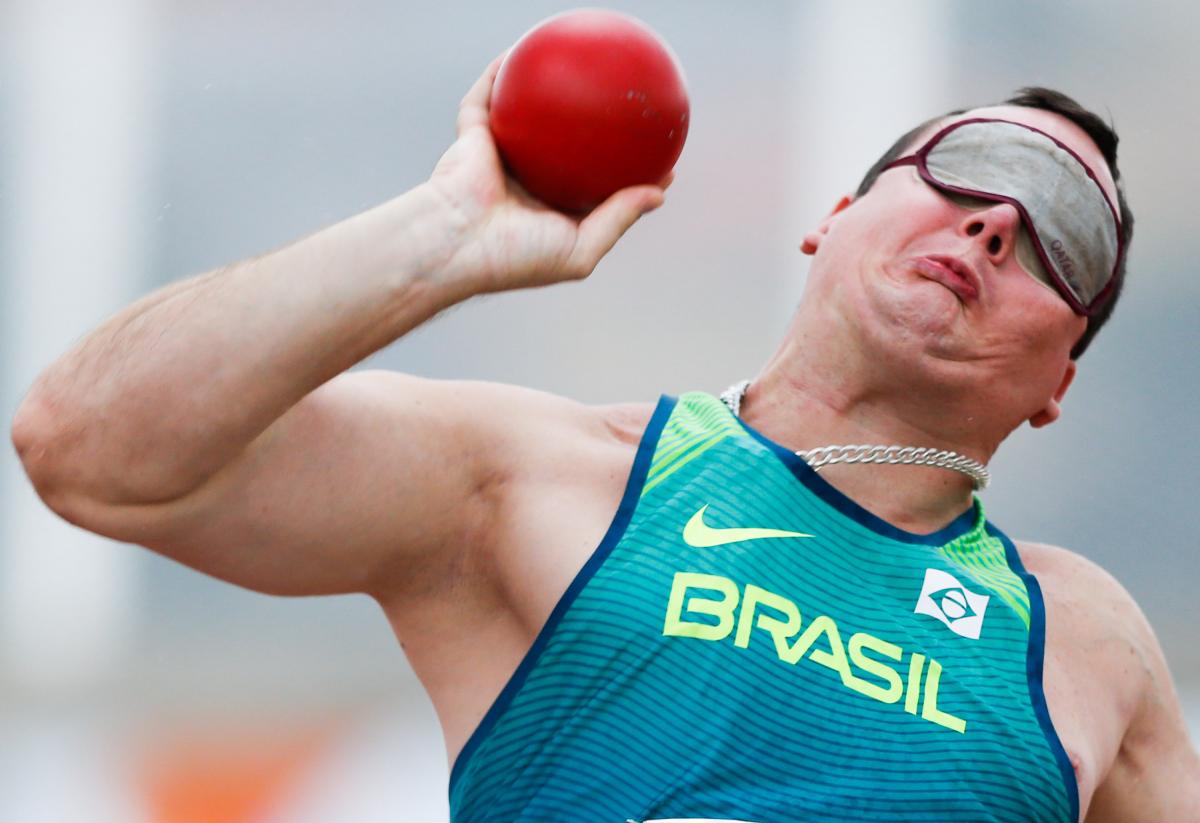 World records continued to fall as the 2017 track season got underway around the globe and the countdown to July’s World Para Athletics World Championships passed 100 days to go.

Here’s what has happened in the last month*:

Rodrigo threw 44.66m in the men's discus F11 – breaking a record that had stood for 19 years. The reigning Paralympic champion added 22cm on to the previous world record set by Spain's Alfonso Lopes-Fidalgo in 1998.

Paulino improved on his own world record mark with a massive 48.04m throw in Sao Paulo, adding 36cm on to his previous best which he set last year.

The Brazilian added 34cm on to the mark set by Latvia’s four-time Paralympic gold medallist Aigars Apinis in 2012 with his fourth-round effort of 10.57m at the Sao Paulo Grand Prix.

Records also fell at meetings across the USA

Davies was in record-breaking form at the Sun Angel Classic in Arizona, on 8 April. The Paralympic, world and European champion added over a metre to his lifetime best with a superb throw of 17.40m. His previous best was 16.38m set last June.

The Welshman was at it again later in the month at the Triton Invitational in San Diego, California, which took place 21-22 April.

Davies has held the discus F42 world record since 2014, when he threw 48.69m. The 25-year-old has improved on that mark no fewer than five times since then. He managed 54.85m in the USA – over half a metre further than his previous best set last year.

Townsend-Roberts attempted to break his own world record of 2.12m at last year’s Rio Paralympic Games, but failed to clear 2.13m. He managed it this month however, adding 1cm on to his previous best at the Mt. SAC Relays in California on 15 April.

*All marks are pending ratification by World Para Athletics