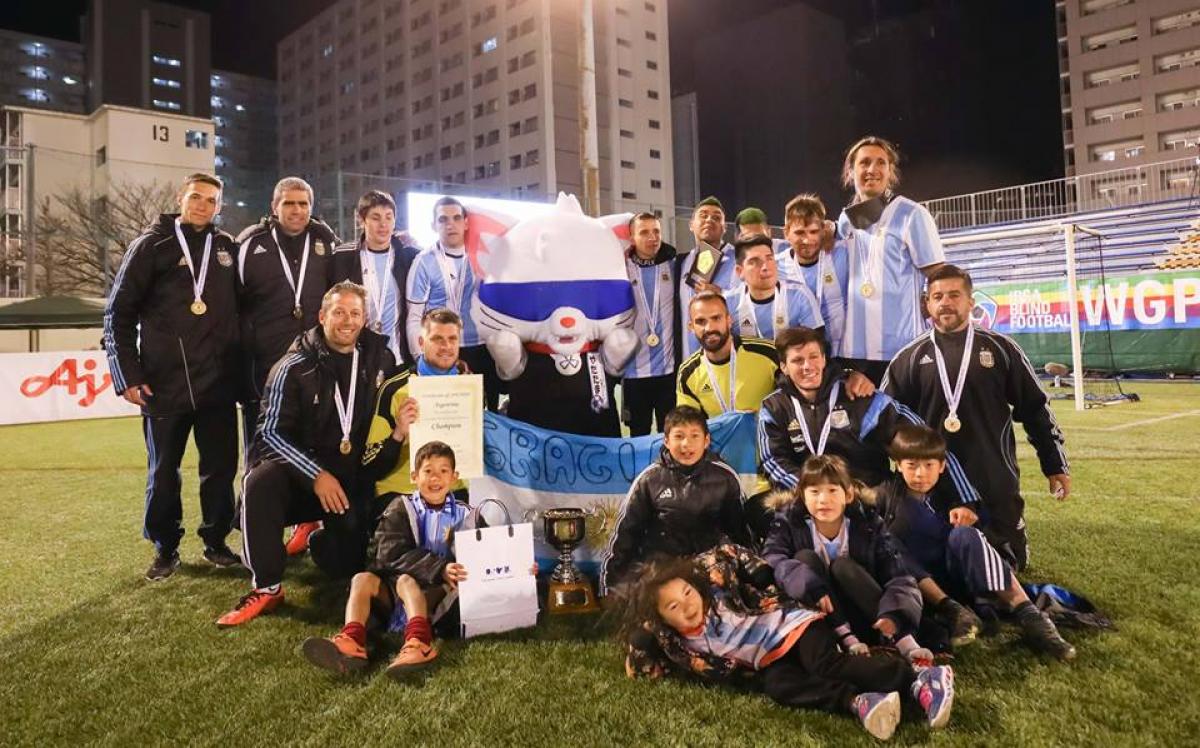 ⒸIBSA
By Keon Richardson | For the IPC

Argentina’s blind football team screamed with delight as they retained the World Grand Prix title following a 2-0 victory over England in Tokyo, Japan, on Sunday.

In a re-run of last year’s gold medal match, the two fierce rivals went toe to toe in a hard-fought contest with opportunities to score at both ends.

But it was Argentina’s Maximiliano Espinillo who broke the deadlock 10 minutes into the game. He dribbled from the halfway line and past two defenders to fire the ball into the left-hand side of the goal from outside the penalty box.

England tried hard to find an equaliser, but any hopes of a draw were ended when Espinillo scored five minutes before the end of the game as he shot into the right corner from eight metres out.

On their way to the final, Argentina defeated Thailand 4-1, England 2-0, Turkey 1-0 and Spain 2-0. The 2018 World Championships runners-up have now won both editions of the World Grand Prix.

Spain overcame hosts Japan thanks to a single goal from Sergio Alamar in the last three minutes to take bronze. Turkey beat Thailand 3-2 to finish fifth and Colombia ended sixth through a 3-1 triumph over Russia.

As well as the Grand Prix title, Argentina’s Espinillo won the Most Valuable Player Award and was joint Top Goalscorer with England captain Dan English and Colombia’s John Gonzalez with six goals.

Japanese Goalkeeper Daisuke Sato was selected Best Goalkeeper and the Tanaka Great Effort award was given to Spain’s Adolfo Acosta. 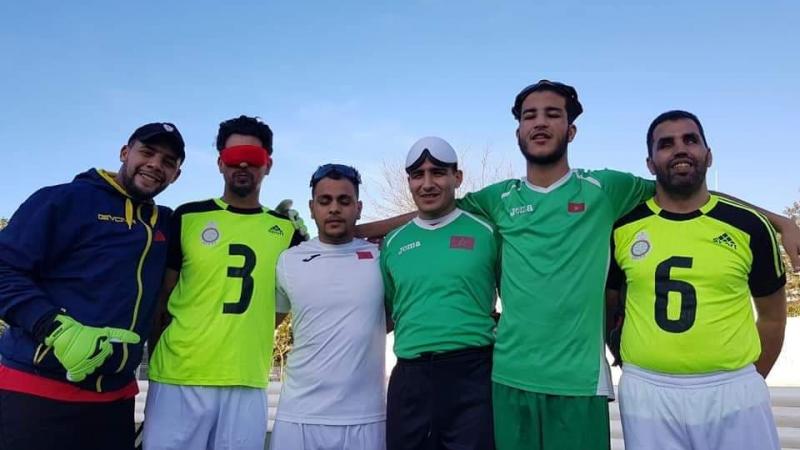