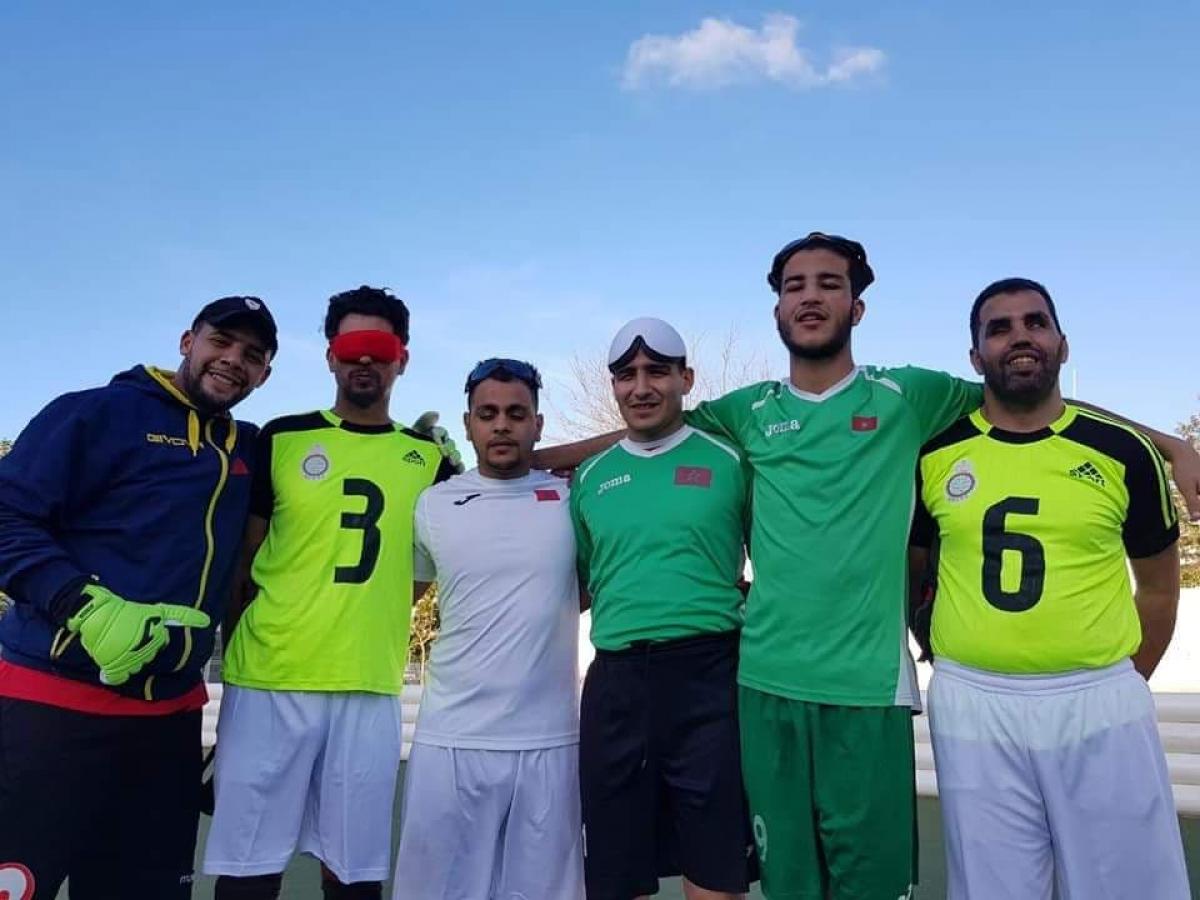 Oman have made their international blind football debut in Morocco

ⒸIBSA
By Keon Richardson | For the IPC

“I am very surprised at the level of blind football in Morocco and it has been an honour to represent Oman in our first international experience.”

Blind football in Oman hit a huge milestone as the national team made its international debut on home soil during their joint training camp and matches with Morocco in February.

Both teams took part in training sessions for players and workshops for coaches and referees; and ended with two friendly matches.

Oman lost the first against the reigning African champions 4-1 but narrowed the score-line in the latter game by only losing 2-0. Oman’s captain Khamiss Assalti, who scored his country’s first international goal, said:

“I am very surprised at the level of blind football in Morocco and it has been an honour to represent Oman in our first international experience.”

National team head coach and former goalball player Youness Khabati decided to choose Morocco for Oman’s debut not only because of the level of blind football but also the similarities in culture and language. As he explained:

“Morocco has a good technical framework that we can follow. I accomplished all my goals in this camp: working out my players; friendly matches against an experienced nation; and training coaches, referees, goalkeepers and guides.”

“Our next steps are to organise the first blind football national championships, host a training camp with Morocco in Oman, and participate in an international tournament to prepare for our debut in the Asian Championships,” he added. 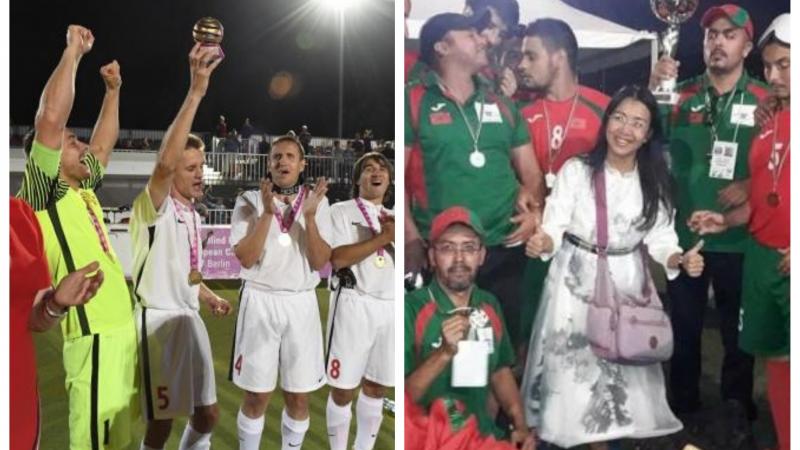 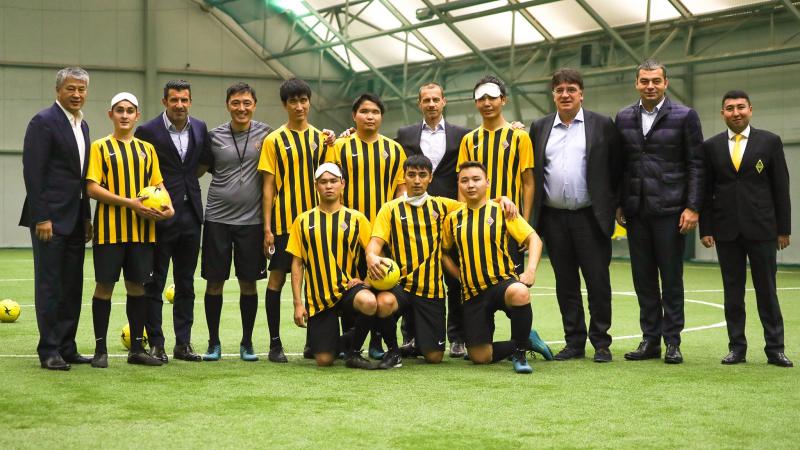 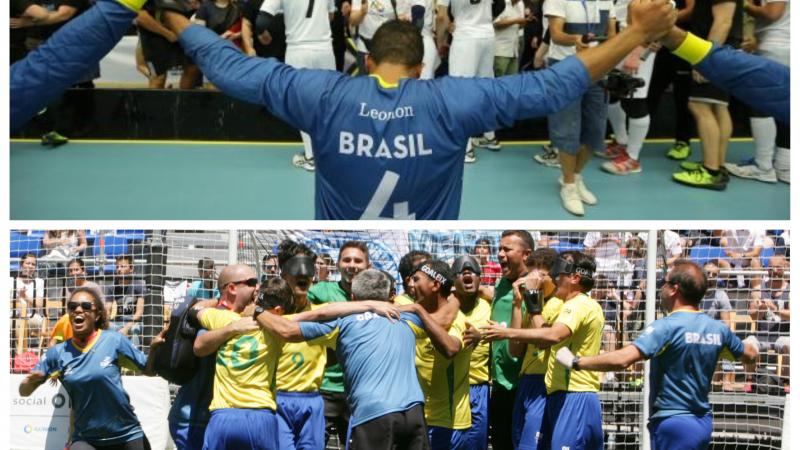