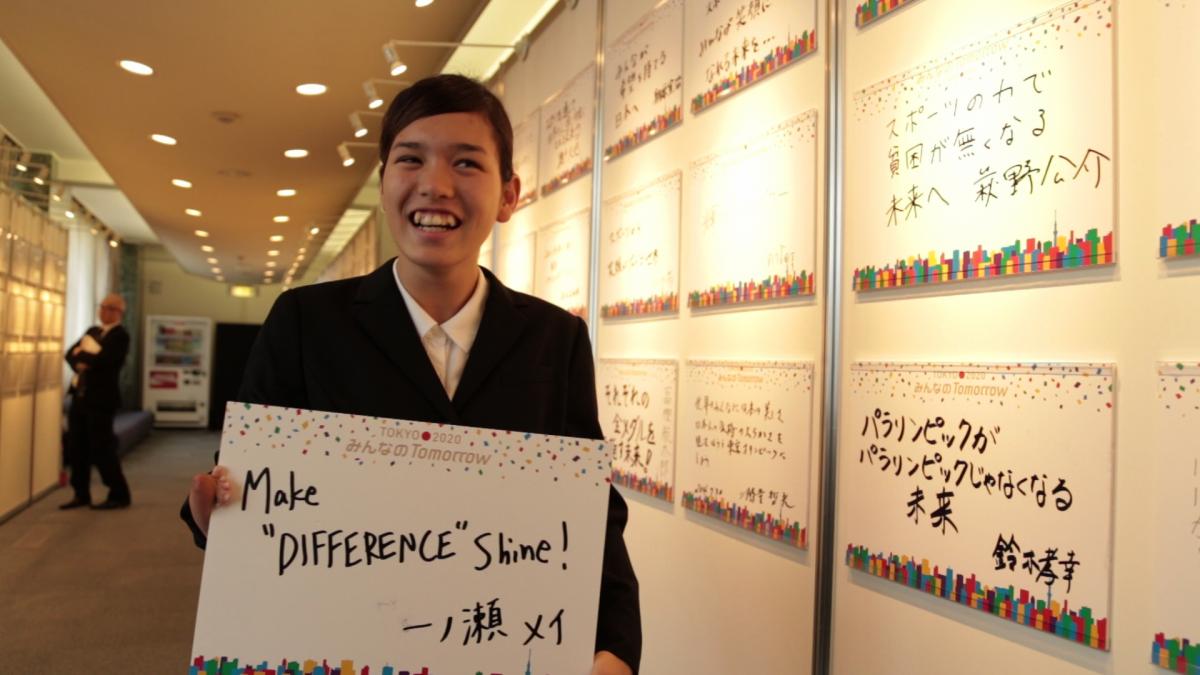 Japanese swimmer Mei Ichinose wants to inspire others at the Tokyo 2020 Paralympic Games.

"By the 2020 Olympics and Paralympics, I want the two Games valued the same way. What I hope I can do in the next six years is get people involved."

Japanese swimmer Mei Ichinose has expressed her excitement at the opportunity of competing in her home country at the Tokyo 2020 Paralympic Games.

It will be a historic moment, with Tokyo becoming the first city ever to host the Paralympic Games for a second time after Tokyo 1964, 50 years ago.

“When it was decided that Tokyo were the hosts, I was really happy because it is going to be taking part in the country that I live in and my friends and family can easily come to see it,” she said.

The Tokyo 1964 Paralympic Games were revolutionary for Japan, with para-sport being competed on a major stage in the country for the first time.

But Ichinose hopes that the Games in 2020 can help further change perceptions of those with impairments.

She said: “I think many people in Japan still think of the Paralympic as not sport, but rehab.

“It is not like that, the level of the sport is really high - like the Olympics - and I want people to know that when they come and see the Games.”

“All the athletes in the Paralympics have different impairments and that is their difference, so it is good to make that shine and make the Paralympics shine bright like the Olympics too.”

“By the 2020 Olympics and Paralympics, I want the two Games valued the same way. What I hope I can do in the next six years is get people involved, and get the people closest to me – my family and friends – to support me and to know Paralympic sport.”

Ichinose has been training to reach the top level for a long time, and now, she wants to motivate others with her performance.

“I started going to a swimming pool near my house when I was one and a half years old, and I started training seriously when I was nine for racing,” she said.

“I think swimming was always something to protect myself, and it is something that could show other people that I can do better than them. It is not like I can’t do anything because I am disabled.”

Ichinose made history in 2010 when she became the youngest member of the Japanese team at the first Asian Para Games in Guangzhou, China, aged just 13 at the time.

And now the youngster is heading to university, with her aspirations still fully set on competing at her home Paralympic Games.

“I have six years until 2020, and in the next four years I will be in university. When I chose the university, which I will be at from April, I wanted to go to a school where I can train hard.

“I am really looking forward to next year. The environment is much better for training.” 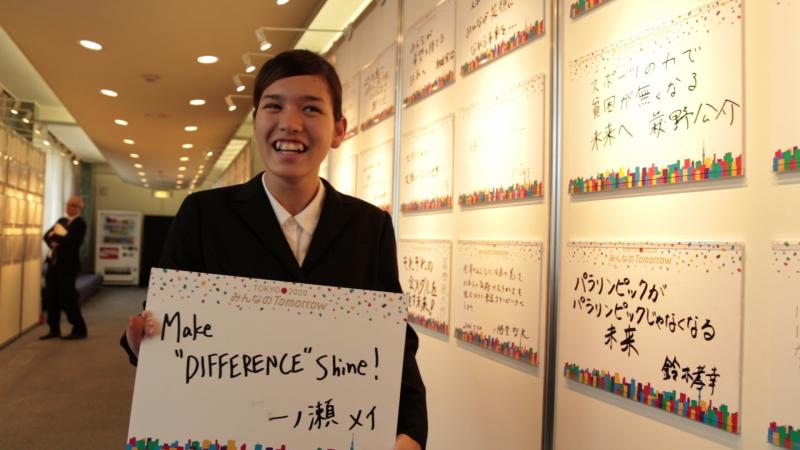 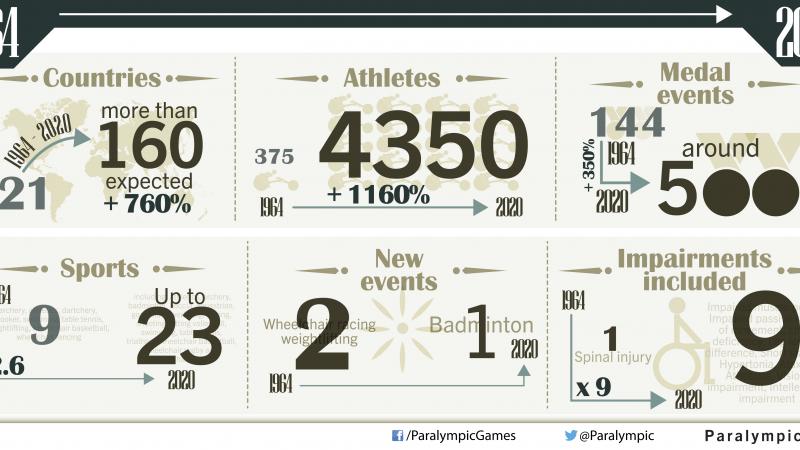