Here’s a list of 12 interesting things you should know about Athletics at the London 2012 Paralympic Games. 29 Jun 2012
Imagen 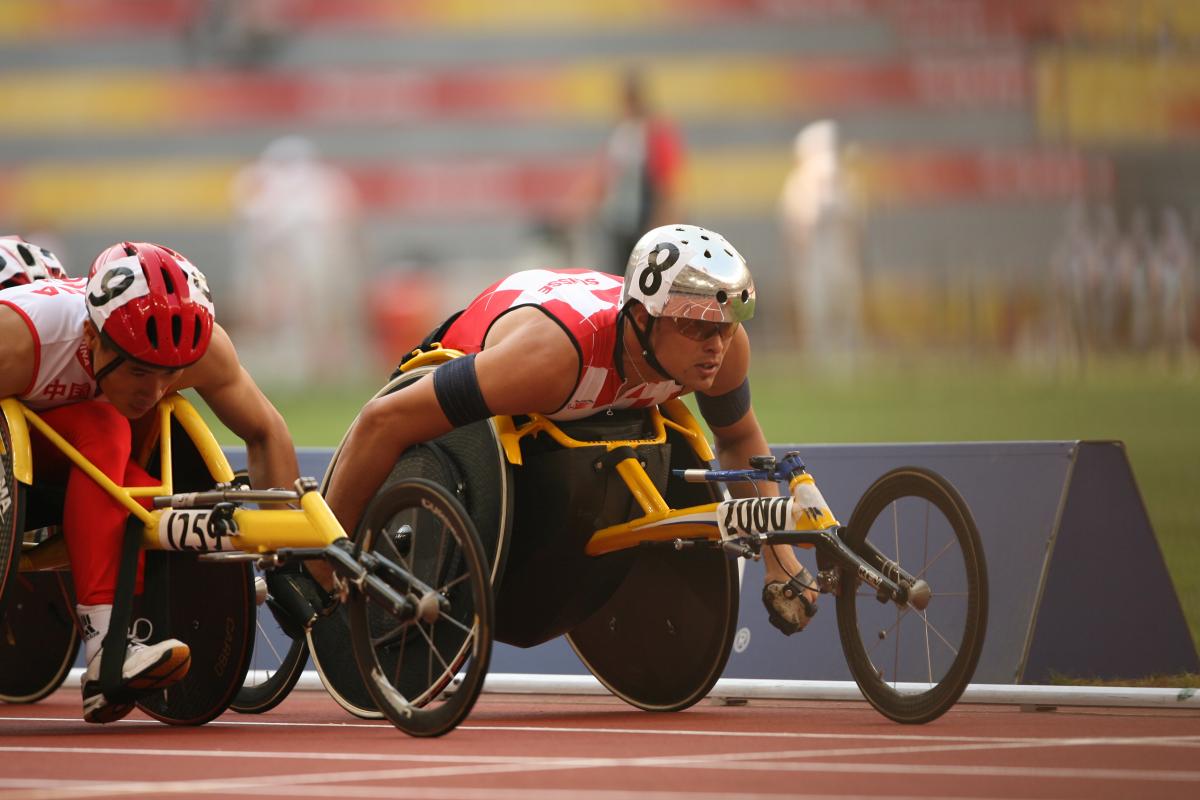 Marcel Hug is one to watch at the London 2012 Paralympic Games.

Athletics has been a part of the Paralympics since the first Games in Rome in 1960 and attracts the largest number of athletes and spectators.

There will be 1,100 athletes competing on the track and field in 170 medal events from 31 August – 9 September.

The Athletics competition will take place at the Olympic Stadium inside Olympic Park on an island site which spectators will reach via five different bridges.

Athletes are grouped according to how much their impairment impacts their performance in their specific event.

• Classes 11-13: Athletes with a visual impairment.

• Class 20: Athletes with an intellectual impairment.

• Classes 31-38: Athletes with cerebral palsy, with classes 31-34 using a wheelchair to compete.

• Classes 40-46: Athletes with a loss of limb or limb deficiency.

• Classes 51-58: Wheelchair racers or field athletes who throw from a seated position.

Athletics has been a part of the Paralympics since the first Games in Rome in 1960 and attracts the largest number of athletes and spectators.

Runners who are visually impaired in Classes 11-13 may receive guidance on the track from a sighted guide who runs their race along with them.

Many Paralympians on the Athletics scene have adopted nicknames to make themselves household names around the world. Some of the best include: “Blade Runner” Oscar Pistorius, “Swiss Silver Bullet” Marcel Hug and “Blade Babe” Marlou van Rhijn.

Switzerlands’ Franz Nietlispach and Canada’s Chantal Petitclerc are the top two medal winners in the history of the sport. Both of them accumlated 14 gold and 21 overall medals in their careers.

In the field events, because some of them are contested by athletes from different classifications, a point-scoring system is used to determine the winners of the event.