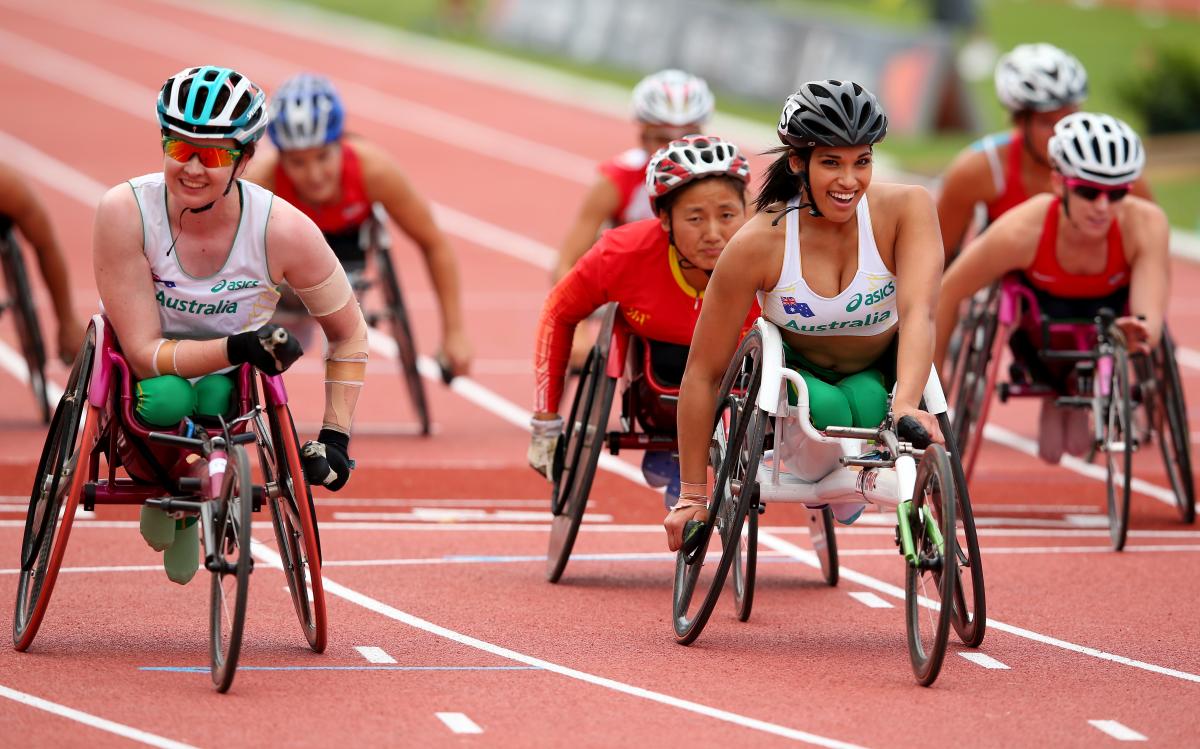 ⒸGetty Images
By Athletics Australia and the IPC

Chairman of Selectors, Dion Russell said: “These athletes are gold medallists from either the World Championships in Doha in 2015 or Rio 2016 that also have a combination of at least two Athletics Australia ‘A’ or ‘B’ standards for their selected events.”

The qualification period for Australian Para athletes hoping to compete at the London 2017 World Para Athletics Championships continues in the coming months, with competition in Australia and around the world providing continued opportunity for individuals to stake their claim for selection.

“The qualification period for the event continues until 5 June and we will again select the largest and strongest team possible to compete in London, where we enjoyed fantastic success at the Paralympic Games five years ago,” added Russell.

De Rozario and Ballard both compete in the T53 class for wheelchair racers – de Rozario won 800m T53 gold at Doha 2015, while Ballard was victorious over 200m and 400m in the Middle East. Hodgetts earned one of Australia’s two world titles out in the field – he won the shot put F20.

The London 2017 World Para Athletics Championships take place at the Queen Elizabeth Olympic Park from 14-23 July, marking a return of global competition to the same venue as the London 2012 Paralympic Games.

To buy tickets for the event visit the London 2017 ticket page.