A team of four athletes will compete in Nottwil, Switzerland. 23 Apr 2017
Imagen 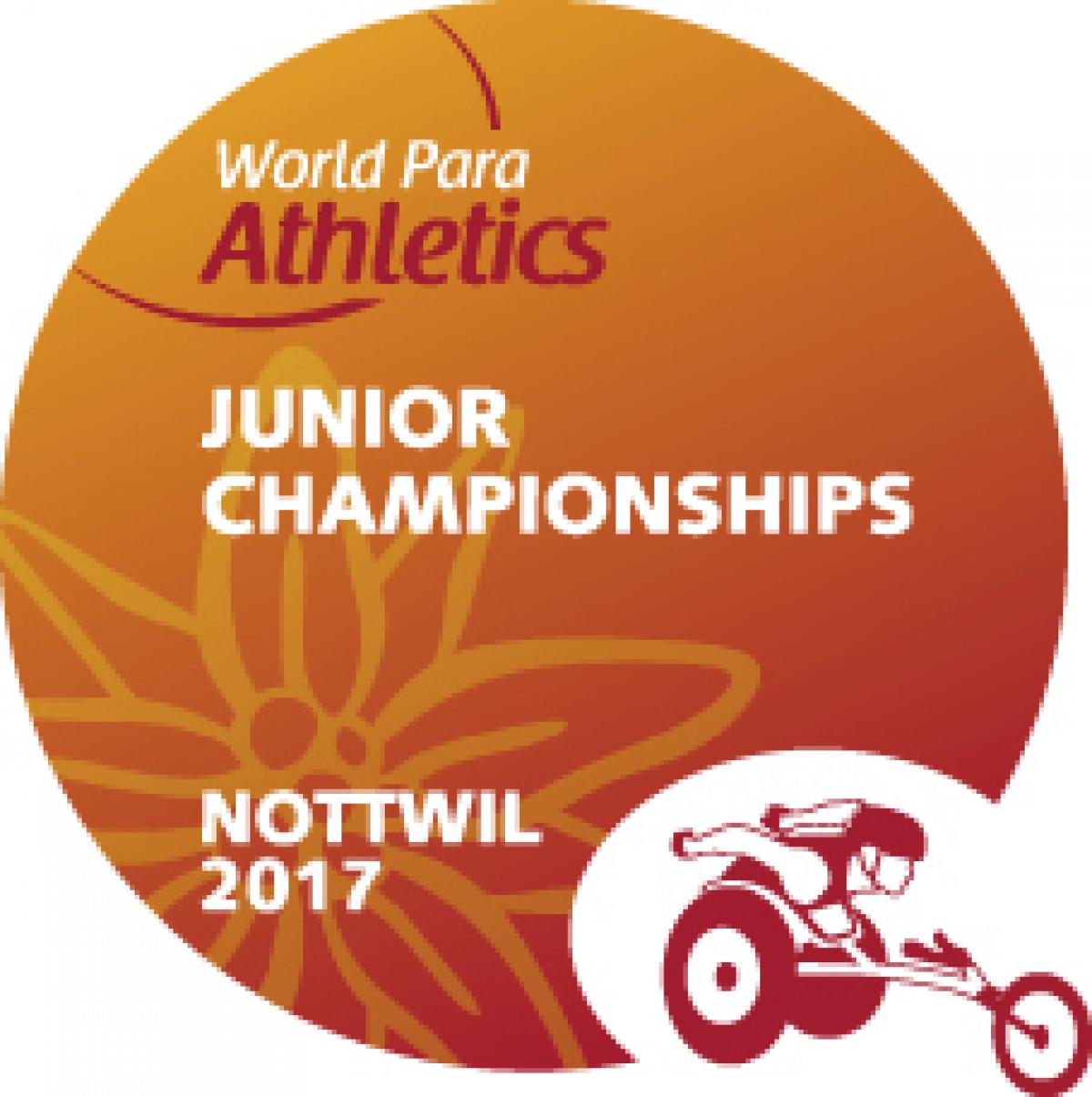 Sprinter Libby Leikis, who competes in the T37 class, and her teammate Anna Stevens, a T44 Para athlete, will line up in their first-ever World Championship event between 3 and 6 August.

Guy Harrison (T35) has been selected to race over 800m, subject to obtaining international classification prior to the Championships.

Jack Lewer will compete in the shot put F20 in Switzerland. The 18-year-old set multiple national records during the New Zealand domestic season and competed in both the Para shot put and the able-bodied events at the New Zealand Championships.

Further information about the event can be found at www.paralympic.org/nottwil-2017