Paralympians Libby Kosmala and Natalie Smith are among the six to represent Australia in September’s Games. 17 May 2016
Imagen 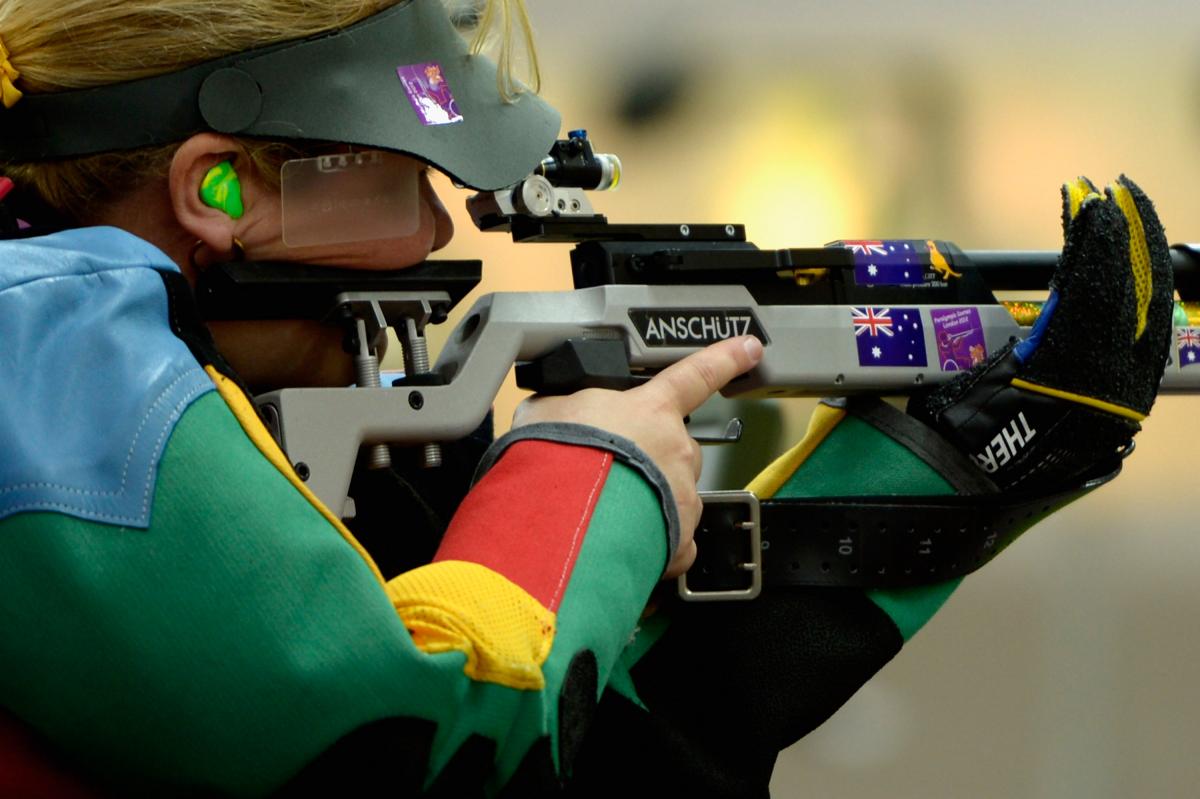 “I’m hoping to achieve all my goals this time around and I know that if my preparation continues as planned, I will be able to hold my head high and say I gave it everything I had.”

Australia’s Paralympic shooters have pledged to dedicate their success in Rio to late five-time Paralympian Ashley Adams, after the Australian Paralympic Committee (APC) has announced on Tuesday (17 May) the six shooters heading to the Games this September.

Head coach Miro Sipek said the team were quick to unite following Adams’ tragic motorcycle accident last year, and have pushed through the pain to set up a promising Rio 2016 campaign.

“Last year after the tragic accident where we lost Ashley Adams; one of our best athletes, our best friend and a unique person loved by all the athletes from around the world,” Sipek said.

“As a team, we are dedicating our success and medals to Ash, and I’m sure his spirit will lead our athletes to give their very best in Rio,” Sipek said.

Australia has won 25 medals in shooting at the Paralympic Games – 15 gold, seven silver and three bronze – since it was introduced at the Toronto 1976 Paralympic Games, with Kosmala winning the country’s first gold in the mixed 2-5 Rifle class in Toronto.

“Our overall goal is to make four or more finals and come out with one or two medals, Sipek said.

“Our Paralympic shooters are winning medals at the [International Paralympic Committee] IPC Shooting World Cups but we’ve missed out on coming up against some of our toughest competitors, so it is very hard to predict our real chances in Rio.

“As head coach, I’ll be very happy to see our athletes enjoying competition, supporting each other and achieving scores close to their [personal bests] PBs or their new PBs,” Sipek continued.

At her 12th Games, Kosmala will not only be the oldest member of the 2016 Australian Paralympic Team but also the oldest athlete to compete at the Rio Games.

With nine gold medals to her name and still posting impressive international results, Kosmala is one of Australia’s most accomplished athletes and is looking forward to returning to the Paralympics after announcing her retirement following the London Games.

“It feels great to be selected to my 12th Games. I still have that fire in my belly, I still love competition,” she said.

“The Australian Paralympic shooting team is more professional than ever and ready to take on the world in many shooting events. At the Rio Games, I along with the rest of the team will be aiming for gold,” she said.

Smith also has high hopes for her second Games.

“I’m hoping to achieve all my goals this time around and I know that if my preparation continues as planned, I will be able to hold my head high and say I gave it everything I had,” Smith said. “If that happens to be making the finals in all of my events, or even winning a medal or two, then I will be happy no matter what, knowing that I gave it everything.

“Being able to represent Australia is something that so few people get to do that it must be cherished. I am proud to have been allowed to have this opportunity to fly the Australian flag high,” she said.

Said Chef de Mission of the 2016 Australian Paralympic Team Kate McLoughlin: “Australia has an impressive history in shooting at the Paralympics, starting off with Libby hitting the mark with a gold in 1976.

“Our shooters have posted some terrific results since London, and we’re very hopeful these results will continue in Rio,” McLoughlin said. 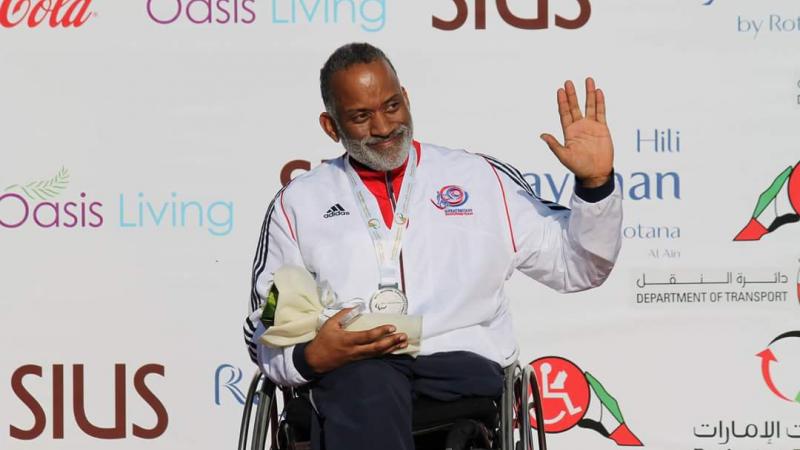 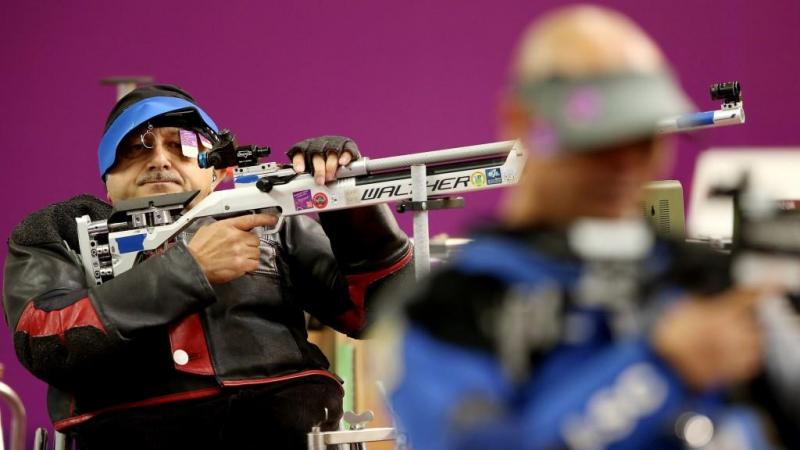