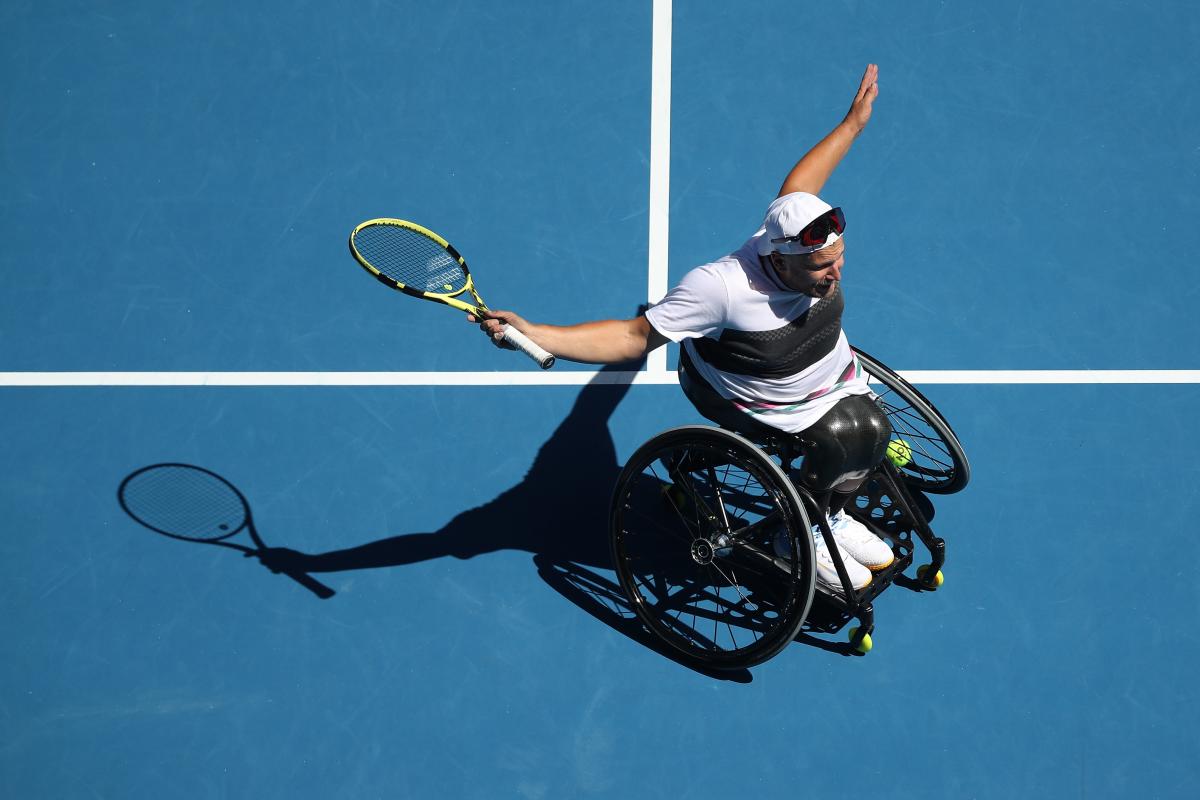 Back at the Australian Open for a seventh appearance, home hope Dylan Alcott won his sixth consecutive title at Melbourne Park, marking his 10th major title in the quad wheelchair tennis event and beginning the drive for the Golden Slam, with the Tokyo Paralympics set for later this year.

Inside Rod Laver Arena, Alcott avenged a loss in last year’s US Open final to Briton Andy Lapthorne with a 6-0, 6-4 triumph in a match that tightened as it went on.

With Wimbledon adding quad events last season and the US Open holding its event in a Paralympic year for a first time, Alcott has the chance to make more history than usual.

“I'd be lying if I said I didn't want it,” said Alcott. “That's the goal, but I can't demand that of myself. All I can demand is me being the best Dylan. If I can do that, I'll be stoked I think. We'll see what happens. A lot of tennis still to go.”

Once again at the Australian Open, Alcott has played a lot of tennis, escaping unscathed in five matches overall. He and partner Heath Davidson won the doubles crown over Lapthorne and USA’s David Wagner, their third straight title together, while also winning all four of his singles matches.

Jordanne Whiley, who made a return to competition last February after 18 months away to give birth to her son, paired with long-time friend Yui Kamiji of Japan to defeat top seeds Diede de Groot and Aniek van Koot of the Netherlands 6-2, 6-4 in the women's final.

“It means a lot. It hasn’t even been a year since I came back and Yui has put a lot of trust in partnering with me again because you never know what I was going to be like,” said the 27-year-old.

“I’m not the same person or player as I was before. It shows that we’ve still got it even though I’ve been back less than a year, and I think that’s a testament to our relationship.”

It’s an 10th doubles Slam – and 11th in total - for Whiley, while Kamiji captured her 15th doubles major title, Whiley hitting a drop shot winner on match point to seal the victory.

“It’s always difficult to play against them,” Kamiji said of the No.1 Dutch duo. “We’ve talked a lot about how to beat them. Today we were very focused for the match, talking between every point. When we are good, we’re smiling and having fun, not just playing. Today was that day.”

In the men's doubles final, Alfie Hewett and Gordon Reid bounced back from a first set loss on Court 3 to overcome the top seeds in their final as well. They were 4-6, 6-4, 10-7 winners over Stephane Houdet and Nicolas Peifer, the French pair.

“This is our first together at the Aussie Open and we’ve been really wanting it,” said Hewett. “For quite a few years now we have had opportunities, so to take the trophy home really means a lot to me and to us as a pair.”

“The next focus for us is Roland Garros,” added Reid, making mention of the only major the duo is yet to win together. “To get this one in the bag together, as a team, in a tough situation and a tough match, it makes it extra special.”

Four players who weren’t on court were the singles finalists - Shingo Kunieda and Gordon Reid in the men’s, Yui Kamiji and Aniek van Koot in the women’s - as the rainy weather that was forecast hovered over Melbourne throughout the day and into the evening.

Both those singles finals have been re-scheduled for Sunday, when Kunieda will try to win his 44th major title overall and tie Esther Vergeer’s all-time record. 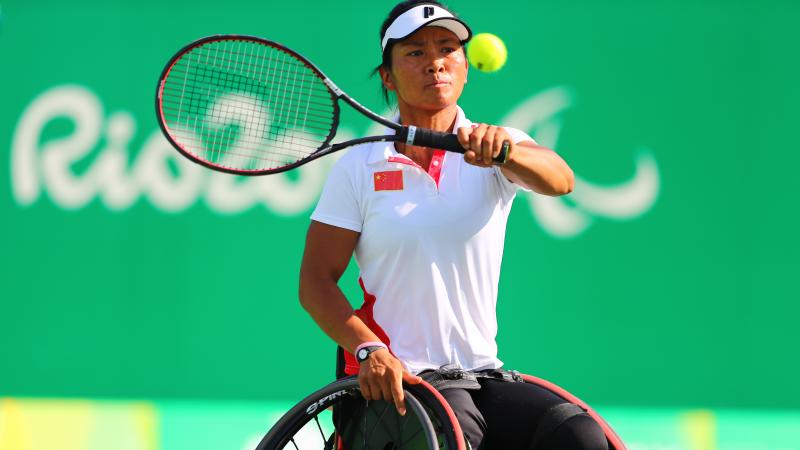 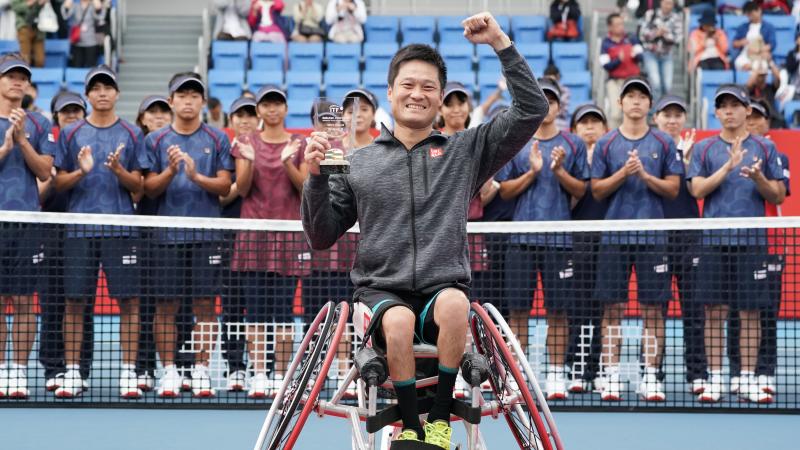