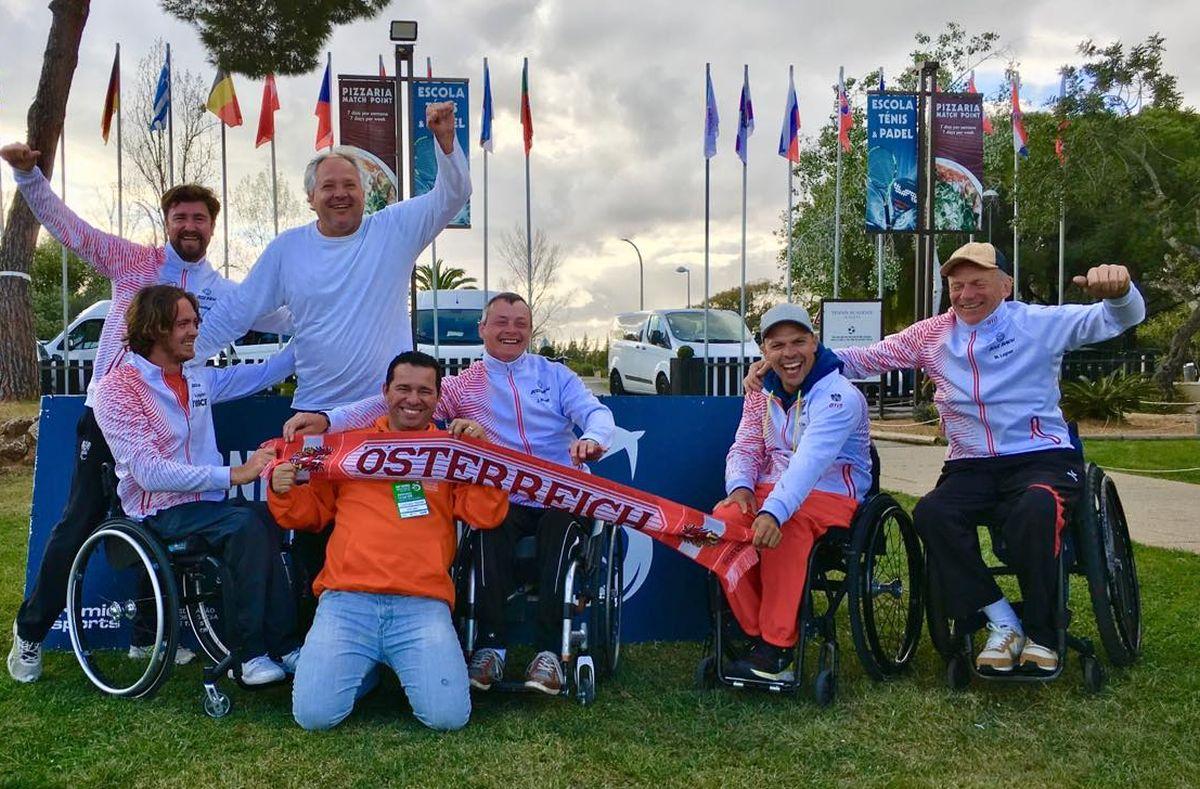 Austria’s men and Russia’s women both won deciding doubles rubbers on Saturday to cinch victory in their respective finals at wheelchair tennis’ World Team Cup European Qualification in Portugal. Both nations now advance to the World Team Cup finals in Ramat Hasharon, Israel, from 13-18 May.

Austria’s second European Qualification final in three years brought a different result than in 2017, when Poland beat Austria in the decider.

After winning Austria’s first singles rubber of the week on Tuesday, Josef Riegler returned to the same position to open the Austrian challenge in the final, wrapping up an authoritative 6-0, 6-3 win over Giorgios Lazaridis.

From a set down in the second singles rubber world No. 21 Nico Langmann kept alive Austrian hopes of finishing the men’s final at the earliest opportunity. Langmann rallied from 3-3 to take the second set off world No. 18 Stefanos Diamantis, but Diamantis eventually rook the win 6-2, 4-6, 6-2 to force the deciding doubles rubber.

Current and former Austrian No. 1 players Langmann and Martin Legner then joined forces to seal a 2-1 victory over Greece as they took the doubles 6-1, 7-5.

A thrilling conclusion to the women’s final saw top seed Russia defeat second seed Italy at the same stage of the European Qualification for the third time since 2014 and for the second time by an overall score of 2-1 following a deciding doubles rubber.

Now aged 20, world No. 16 Lvova won her singles rubber against Giulia Capocci for the second time in a European Qualification final. The only difference is that since Capocci’s’ debut in the event in 2016 and their first meeting, the Italian is now ranked world No. 5. But Lvova made light of the difference in their rankings to prevail 7-5, 1-6, 6-3, maintaining her unbeaten record again Capocci in World Team Cup competition.

The first meeting in a European Qualification final between the two nations in 2014 saw Russia win the deciding doubles rubber in straight sets. This time there was a much closer finish as Bubnova and Lvova converted their second match point in the match tiebreak to close out a 7-6(8), 4-6 (10-8) victory. 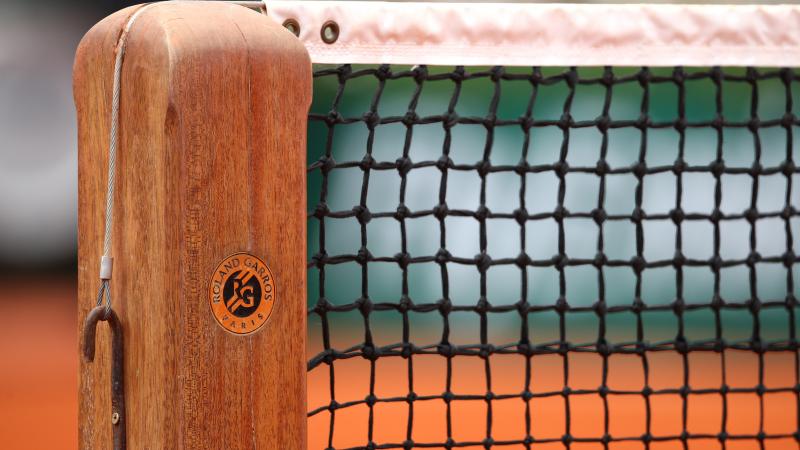 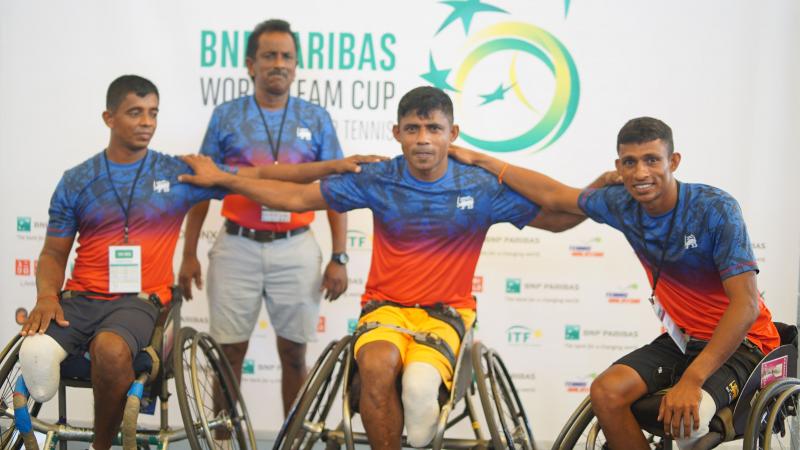 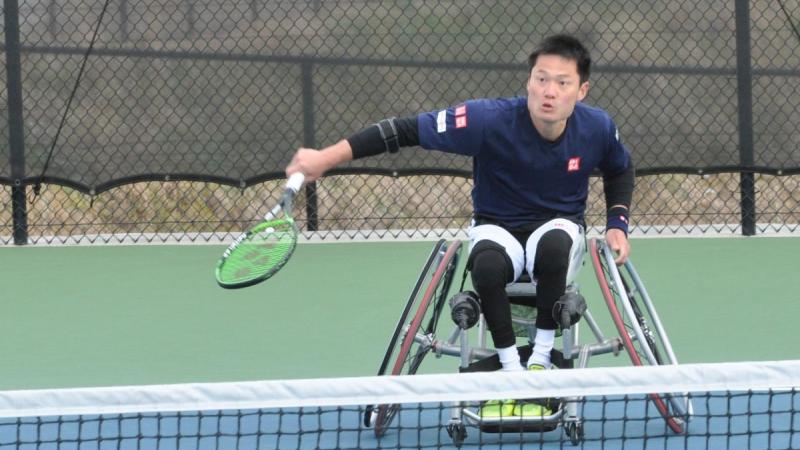 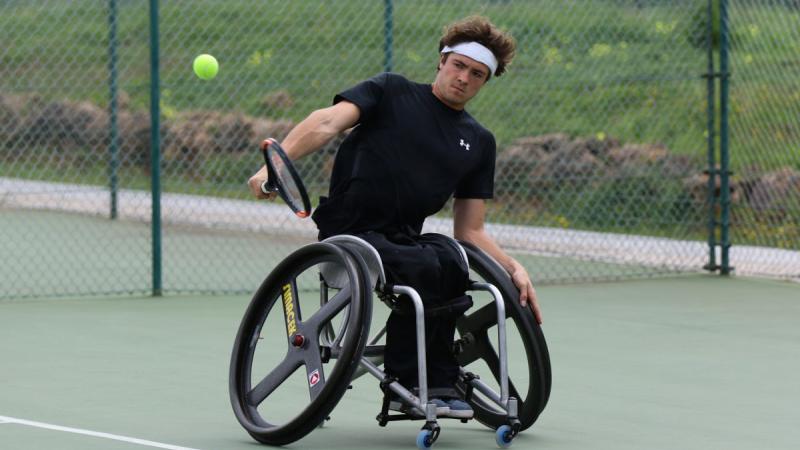