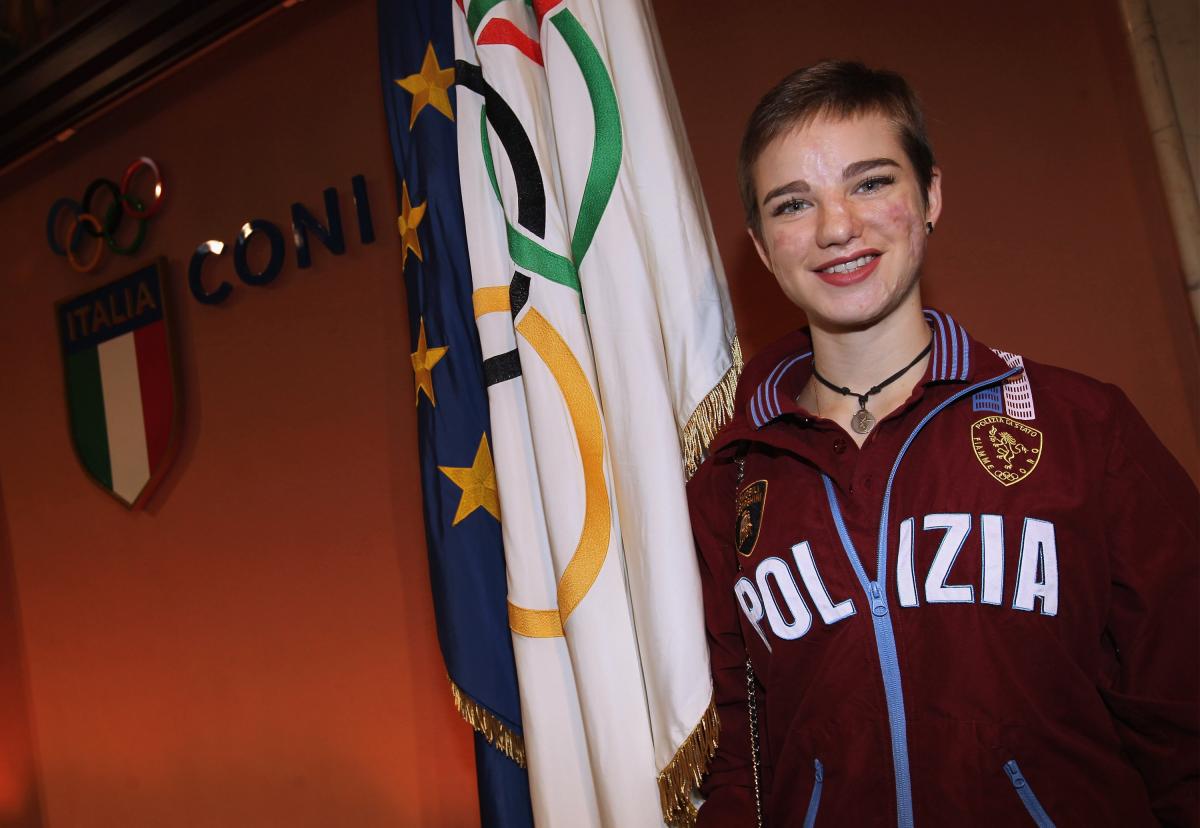 “Having the World Championships in Italy is the best thing that could happen. I look forward to competing in front of all my friends, just to say thank you to all of them for their support.”

Beatrice Vio feels well prepared to defend her foil category B title in front of her home fans at the International Wheelchair and Amputee Sports Federation (IWAS) Wheelchair Fencing World Championships this week.

The tournament begins in Rome, Italy, on 7 November, and with friends and family in attendance it is set to be a special occasion for Vio.

“I'm very excited to compete in Rome,” Vio said. “Having the World Championships in Italy is the best thing that could happen. I look forward to competing in front of all my friends, just to say thank you to all of them for their support.”

Vio is currently unbeaten in her last five events, a run that goes back to her gold medal win at Rio 2016. Ahead of the Paralympic Games, Vio’s fine form had seen her achieve a remarkable unbeaten run of 11 events. A win in Rome would see Vio more than halfway to repeating that feat.

In addition to the individual competition in Rome, Vio will also line up as part of the Italian women’s team that won bronze in the foil contest at Rio 2016.

“Everyone in the Italian team has worked a lot to prepare for this competition. We are ready and I hope we will get many good results.” Vio said. “My personal dream for the event? I would like to reach a better result than Rio with my team.”

The World Championships gets underway with the men’s foil category A event, where China’s reigning world and Paralympic champion Ruyi Ye is the man to beat. Ye’s form is difficult to predict, as he has not competed since taking gold in Rio. The main opposition to Ye’s title defence is likely to come from among his teammates, with Ye’s compatriot Gang Sun the most likely challenger.

Sun also represents the main title rival for Great Britain’s Piers Gilliver in the men’s epee category A event. Gilliver, the current World No.1, lost by just two points to Gang in the gold medal match at Rio 2016. A title win in Rome would be the perfect antidote to that disappointment. Gilliver heads to Italy in winning form having taken gold at the past three World Cup events. Expect a fierce battle if the two face off in Rome. 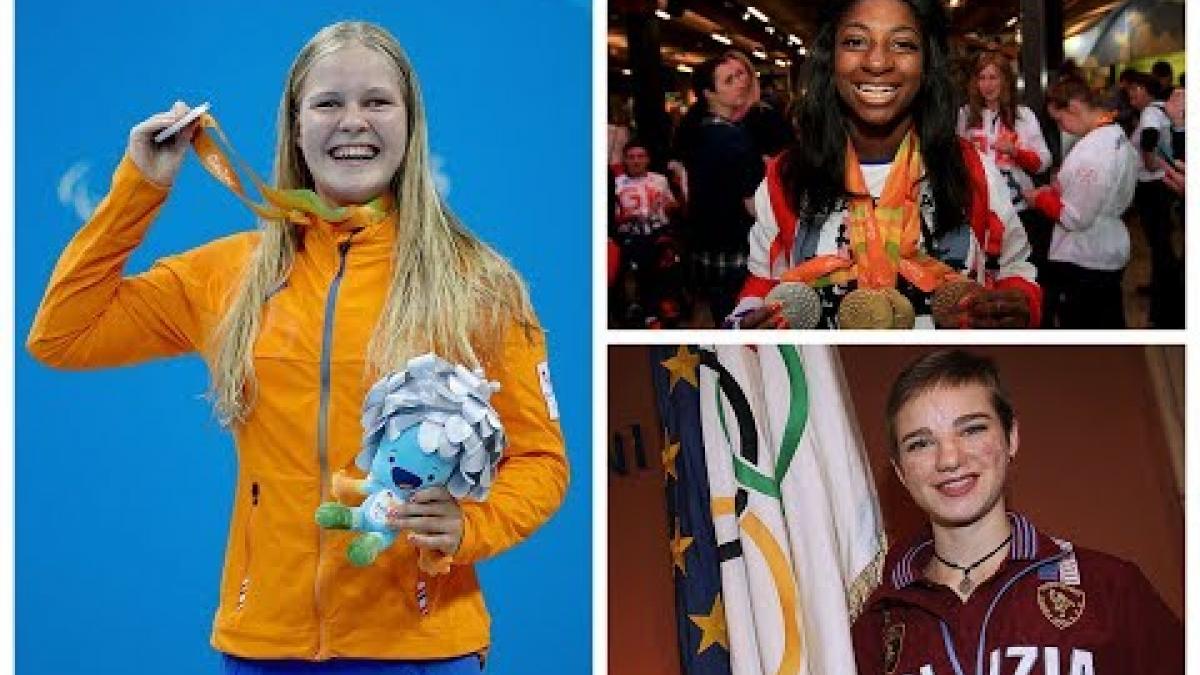 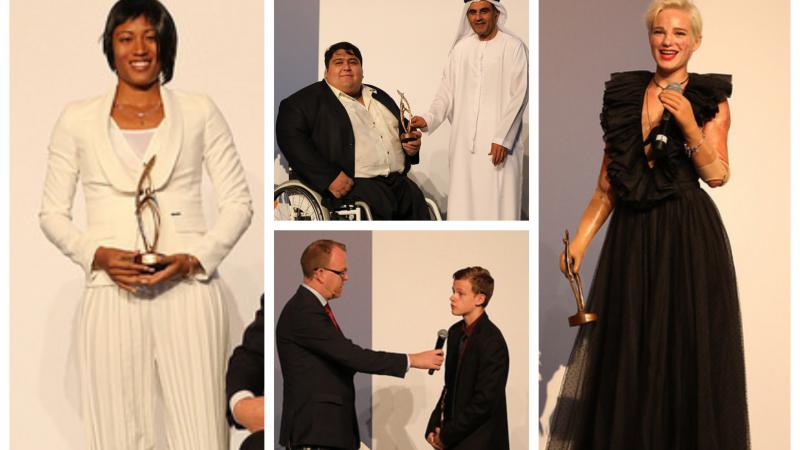 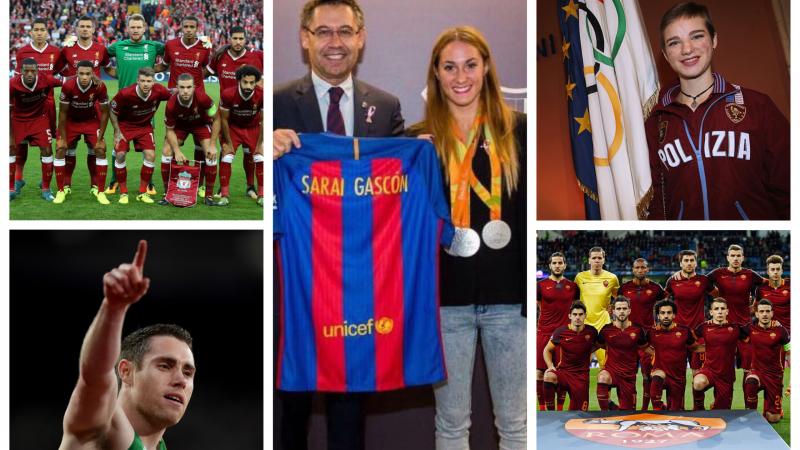