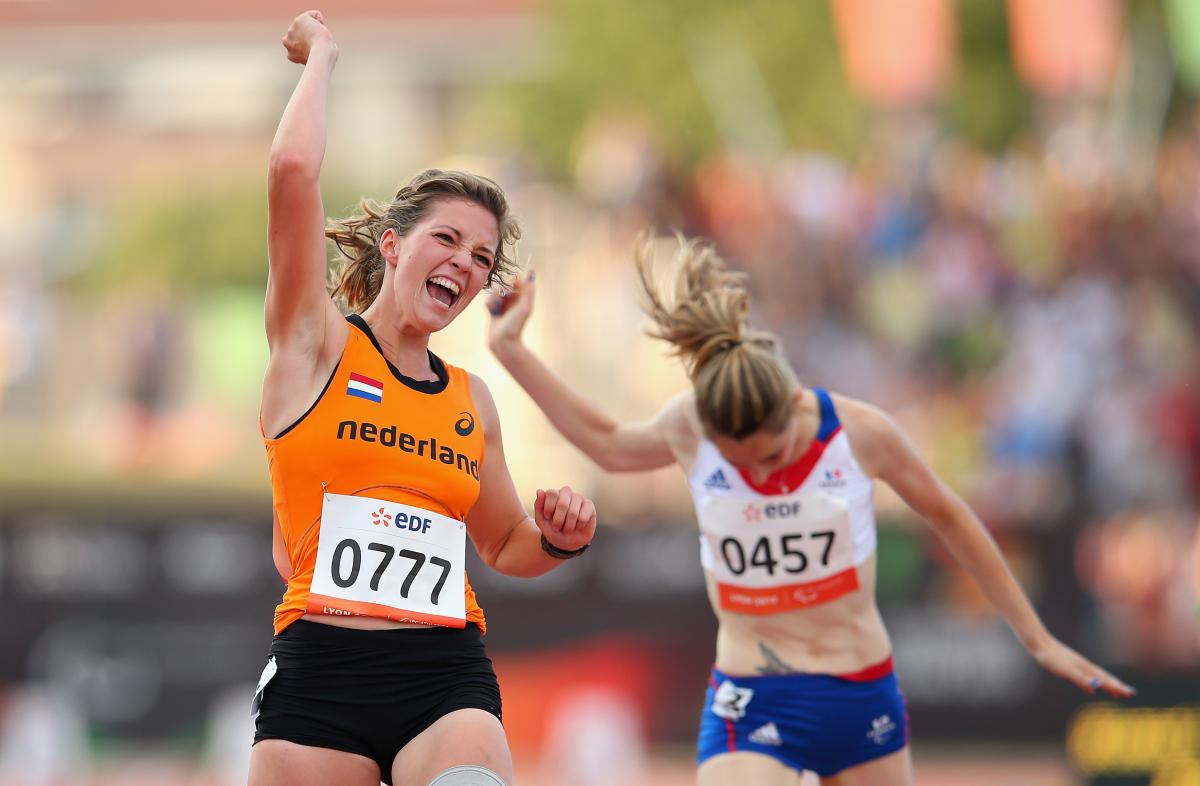 Here is a look at some of the best performances from previous editions of the Berlin Grand Prix.

Dutch sprinter Marlou van Rhijn became the world’s fastest female leg amputee at the Berlin Grand Prix in 2013 when she clocked 12.96 seconds over 100m - 0.02 seconds faster than the time set by April Holmes in 2006. On the same day and at the same track, Brazilian Alan Oliveira became the fastest male amputee in the world, breaking Oscar Pistorius’s 100m T43 record with a time of 10.77.

2016 was the year that Ukrainian sprinter Leilia Adzhametova announced herself on the world stage. At that year’s Berlin Grand Prix she set a new 200m T13 European record, clocking 24.84 before going on to win the final ahead of South African world champion Ilse Hayes. The Ukrainian had won the 100m a day earlier, leaving everyone in no doubt that she would be a major contender at Rio 2016. She went on to win 100m gold and 400m T13 bronze at the Rio 2016 Paralympic Games.

Great Britain’s vision impaired sprinter Libby Clegg was reclassified as a T11 Para athlete in 2016 and her first major competition wearing a blindfold was in Berlin that year. Clegg and guide Chris Clarke took the change in their stride, clocking 12.39 in the 100m. Less than two months later the pair won double sprint gold at Rio 2016.

Andre Rocha notched up two world records in the field at the 2017 Berlin Grand Prix. The Brazilian, who competed in the F52 class, added 14cm on to his previous shot put best with a throw of 11.46m. Twenty-four hours later, he smashed the discus F52 world record with his first throw of the day – a massive 23.24m.

German Para athletes have made their mark on home soil too. In 2015, Germany’s Franzis Liebhardt broke the world record in the shot put F37 with a throw of 12.22m – two centimetres further than China’s Mi Na managed at the London Games in 2012. 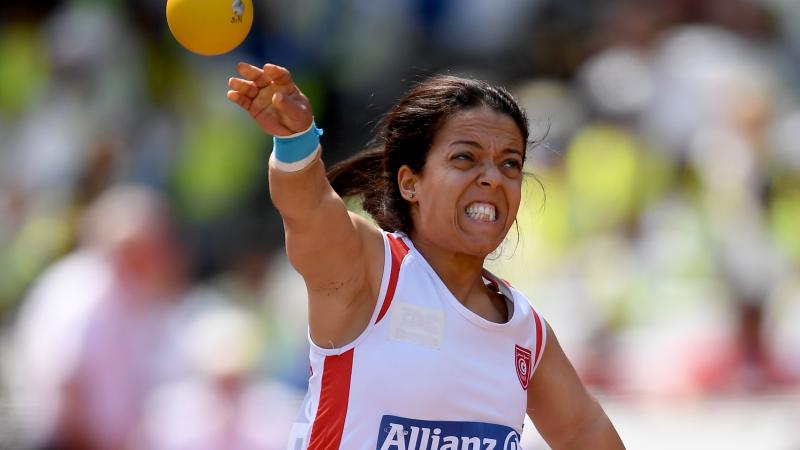 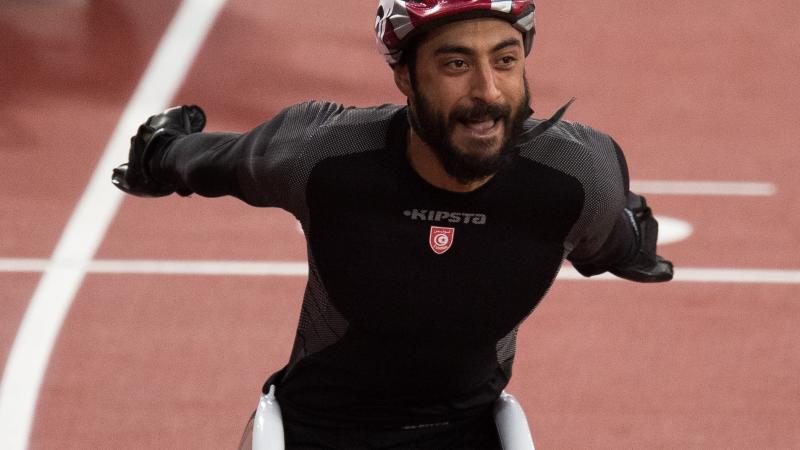