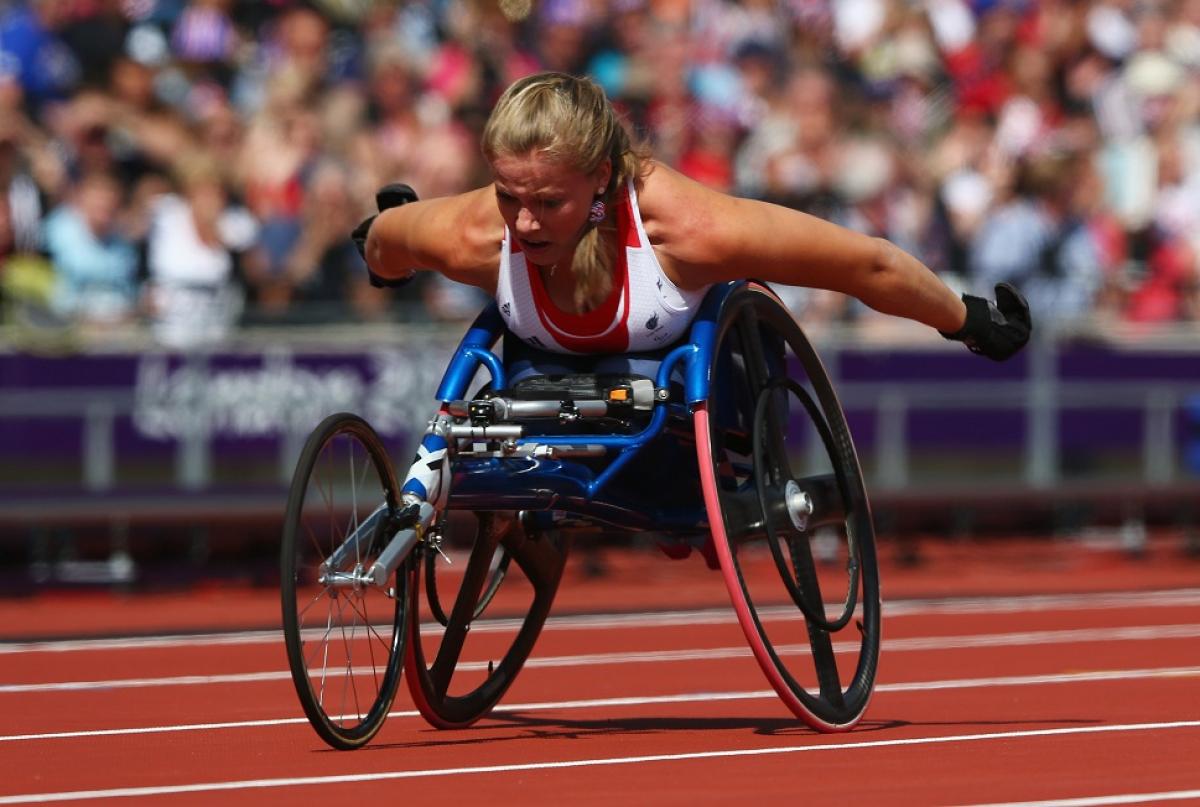 The British Paralympic Association (BPA) has sent congratulations to the successful Swansea bid to host the 2014 IPC European Athletics Championships in 2014.

“The success of the Swansea bid means our athletes will have the opportunity to compete at an elite level on home soil once again in 2014, and I am confident that this event will form a crucial part of their preparations for Rio in 2016. It also provides the British public with an opportunity once again to show their support British athletes as they take on the best in the world.

“This winning bid, which comes just a few months after Glasgow won the right to host the 2015 IPC Swimming World Championships, will contribute towards a growing number of world-class international disability sport competitions which will be held in the UK following London 2012.

“The success of the Glasgow bid and now Swansea demonstrates that disability sport is strong across the home nations, not just in England, and the BPA is keen to support the Home Nation Disability Sport Organisations in their work at grassroots level.

“We are delighted that Swansea has been successful and we look forward to sharing our ‘home Games’ knowledge with them over the next few years.”