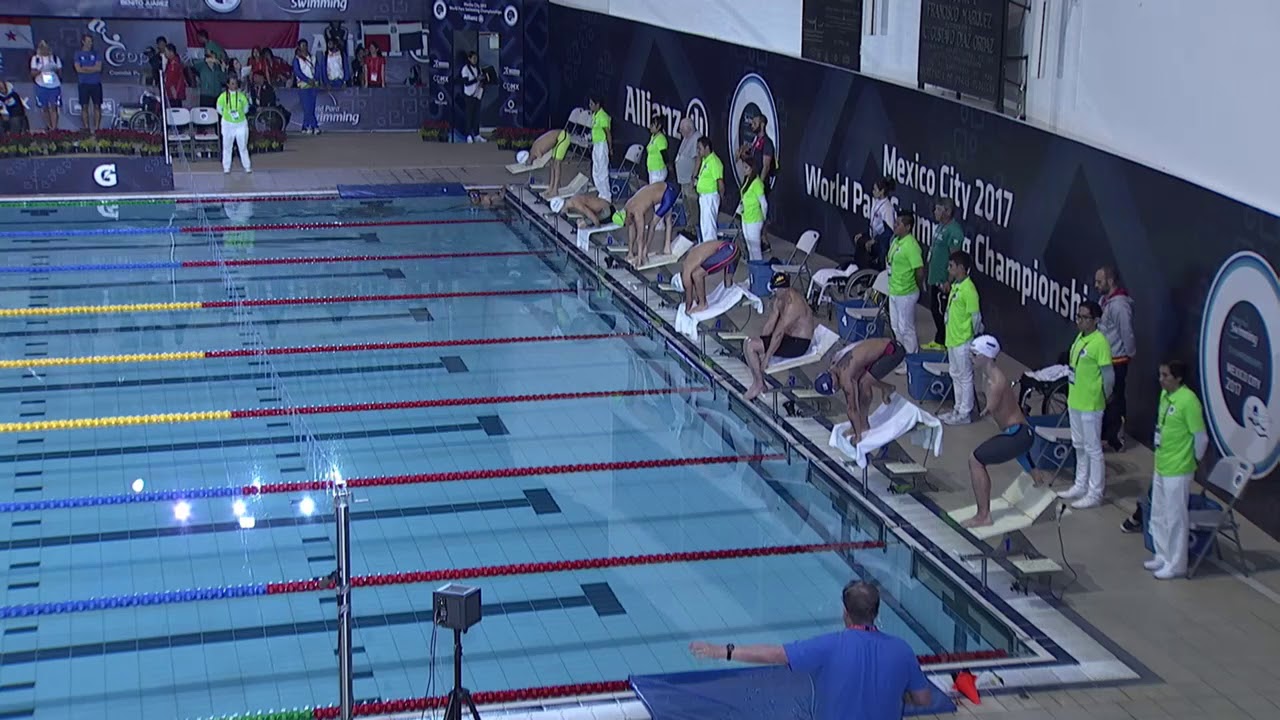 Sao Paulo will not be the only city with a strong Brazilian presence at the World Para Swimming World Series 2018. The Brazilian Paralympic Committee (CPB) has announced that the Para swimming national team will take part in three of the six World Series and Brazil’s national youth team will compete in the season kick-off in Copenhagen.

The team includes Brazil’s most decorated Paralympian ever, Daniel Dias, who won the individual men’s title at the 2017 World Series.

Based on the results of the 2018 World Series, Brazil will select the team that will compete at the Pan Pacific Para Swimming Championships in Cairns, Australia, from 9-13 August.

There will also be a Brazilian team in the opening event of this year’s World Series in Copenhagen, Denmark, from 2-4 March. Twelve U20 swimmers will represent the country.

“We want our young athletes to get used to competing abroad. This is going to be an important trip for them to gain more experience. It is also an opportunity to show them the kind of work we do with the adult national team,” said Leonardo Tomasello, Brazil’s Para swimming national team head coach.

Following their participation in Denmark, the young swimmers will also have the chance to compete at World Series in Sao Paulo. 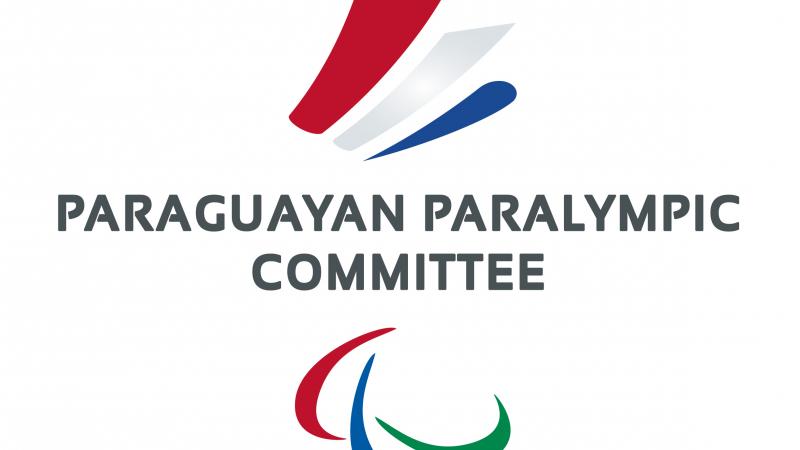