Dias smashed a two and half year old world record in December to poll 40 per cent of the public vote. 19 Jan 2015
Imagen 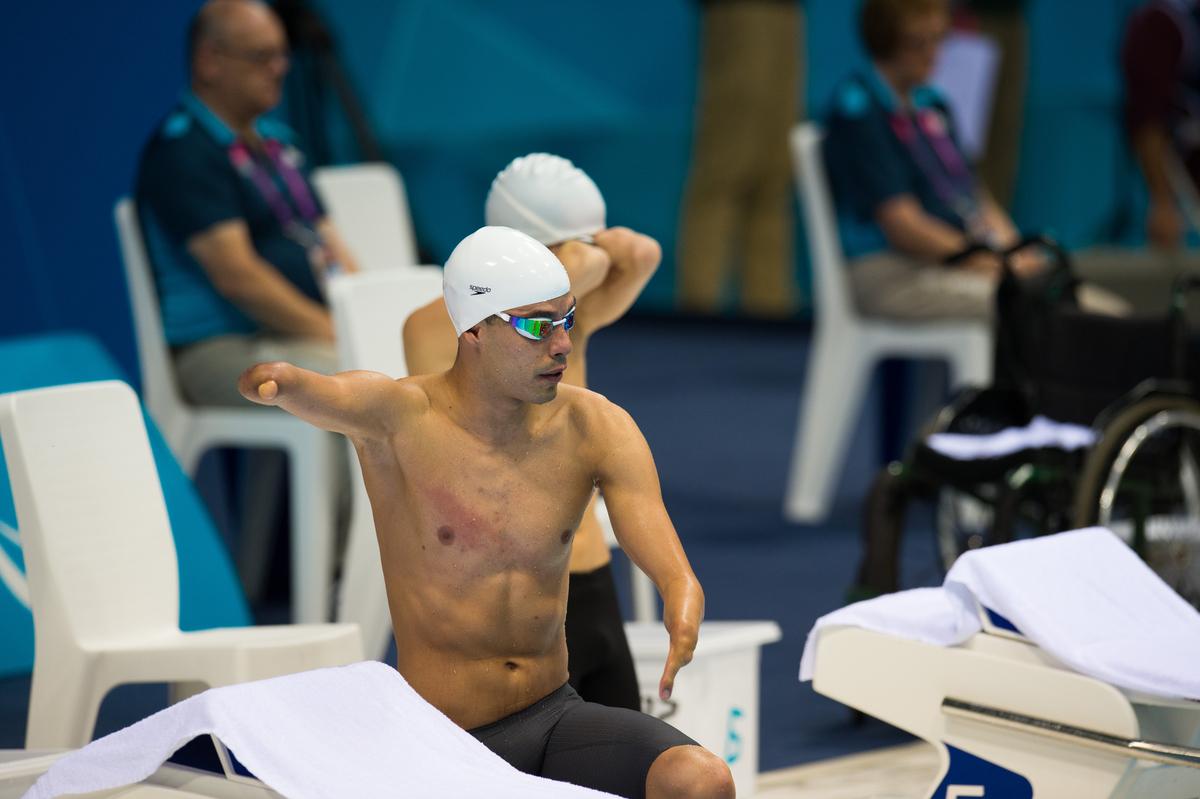 Two-time Paralympian Daniel Dias of Brazil has been voted the Allianz Athlete of the Month for December 2014 after breaking the 200m breaststroke SB4 world record at the Spring CanAms in Edmonton, Canada.

Since making his international swimming debut at the 2006 World Championships in Durban, South Africa, Dias has become one of the most decorated and well-known Paralympians in the world.

He has won 22 medals at World Championships, including 17 gold, and having competed in two Paralympic Games – Beijing 2008 and London 2012 – has won 15 Paralympic medals, including 10 gold.

To win the poll, Dias claimed 40 per cent of the public vote. In second with 32 per cent was US Nordic skier Oksana Masters who won her first IPC Nordic Skiing World Cup event in Vuokatti, Finland, in December.

The previous winners in 2014 include: