Brazil win three out of five in the pool 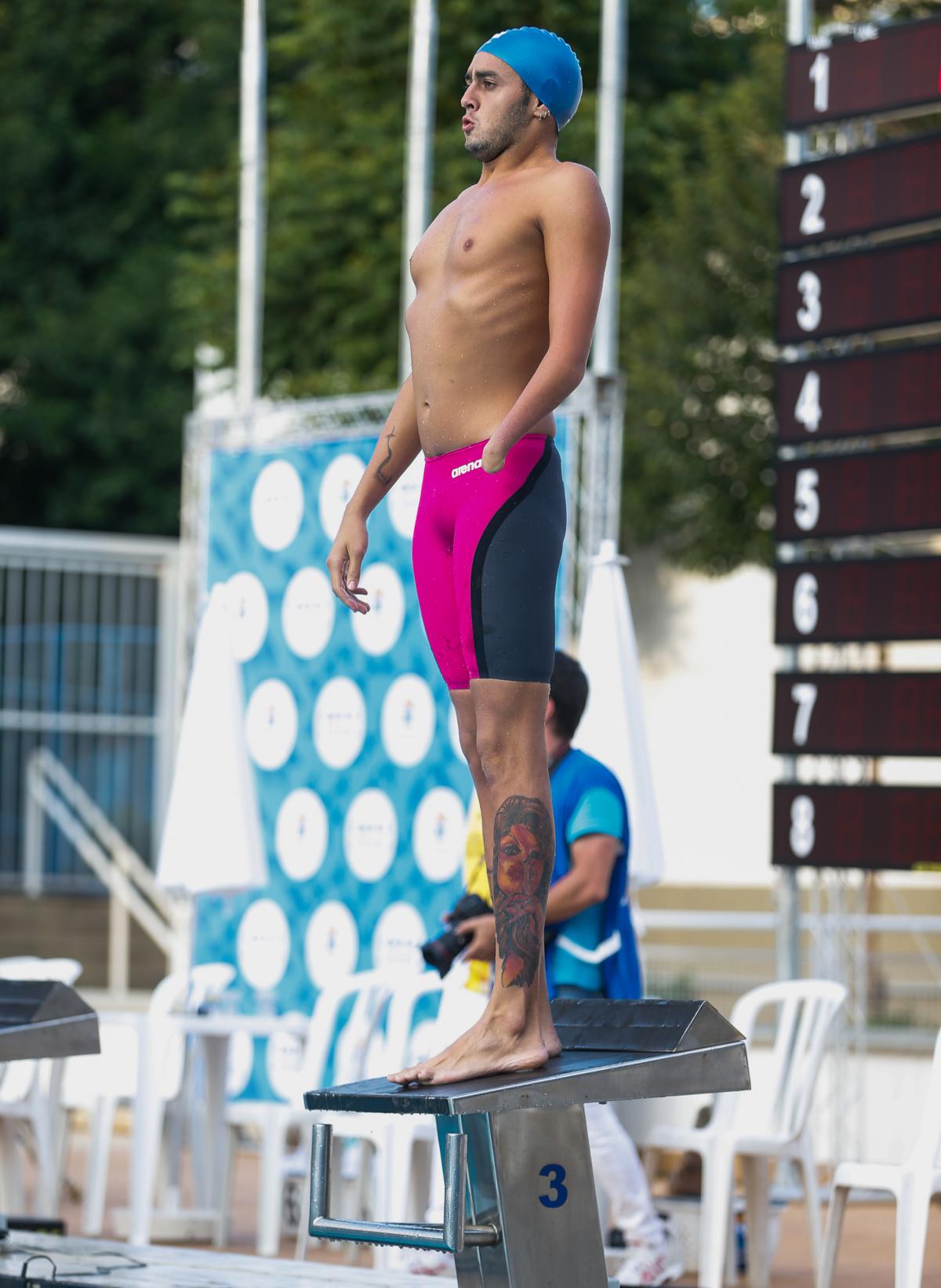 Brazilian swimmers won three of the five gold medals up for grabs at the Toronto 2015 Parapan American Games on Sunday (9 August) morning during a session that saw multiple Americas and Games records broken.

Brazil’s third and final gold of the morning came courtesy of Caio Amorim Nunez (4:35.10) who took more than a second off the Americas record in the men’s 400m freestyle S8. The home crowd had plenty to cheer as Zak McAllister (4:47.88) won silver and Zach Zona (4:52.36) the bronze.

"I am so pleased to give a gold medal to my country," said Zayas. "I am enjoying very much these races, but I will rest for now and tomorrow. I wil think on how to prepare for the rest of the tournament."

In the heats, Mexico’s Armando Andrade (27.75) broke the men’s 50m freestyle S8 Americas record only to see McCallister (27.75) equal it in the very next race.

This evening, hosts Canada will go for gold on what many are terming “Super Sunday.”

The finals of this evening's swimming competition will be streamed live here. 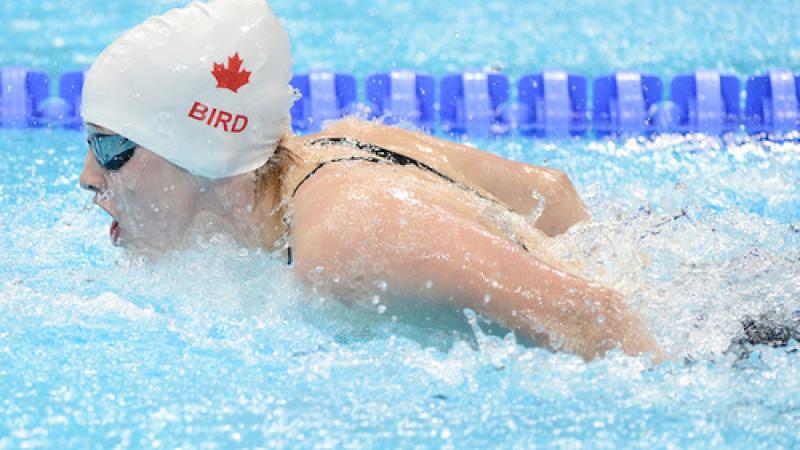