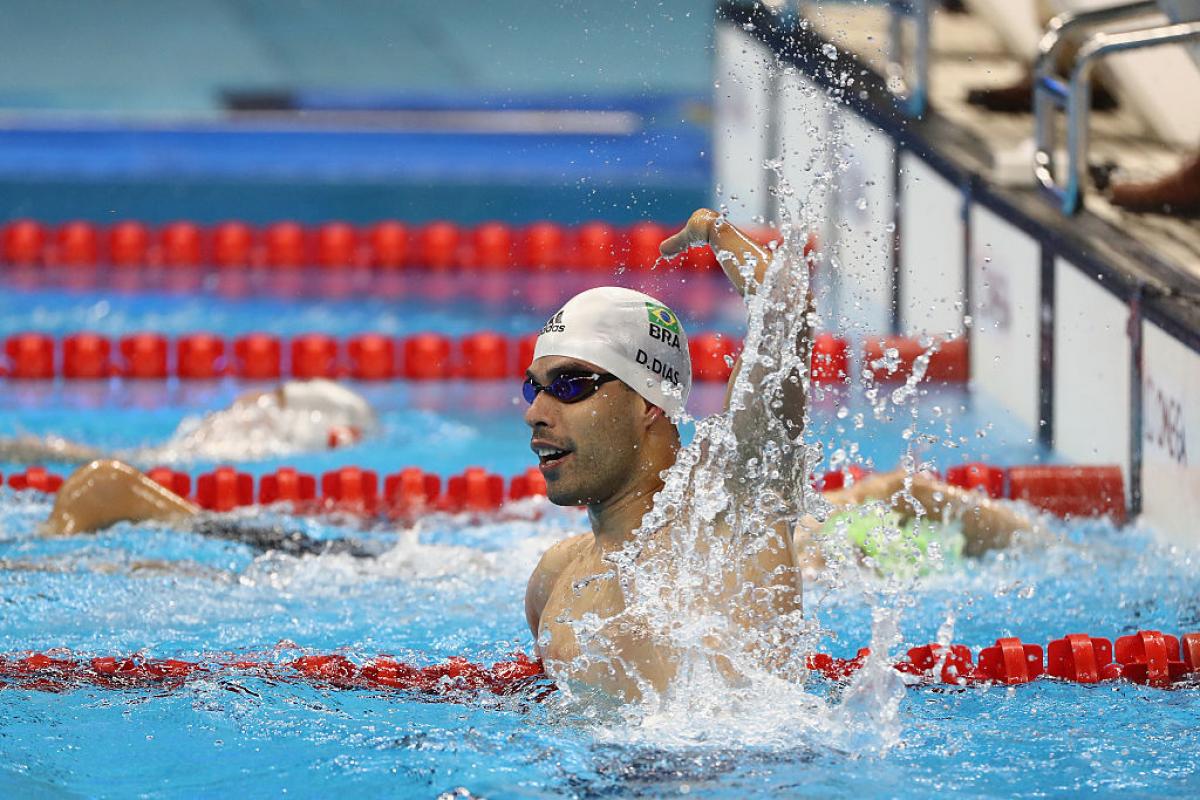 ⒸGetty
By By Brazilian Paralympic Committee and IPC

More than 300 athletes from around the world, including some of Brazil’s most successful names, will compete at the Loterias Caixa Open Championships in swimming and athletics between 21-23 April in Sao Paulo.

The competitions, which are part of the World Para Swimming World Series and World Para Athletics Grand Prix, are one of the main qualification events for Brazilians for this summer’s World Championships.

Competitors from Argentina, Brazil, Canada, Chile, Colombia, Ghana, Mexico and Peru will also line -up. In total there will be 181 track and field athletes, and 135 swimmers.

Among the entries for Brazil are 14-time Paralympic swimming champion Daniel Dias and seven-time champion Andre Brasil, as well as Edenia Garcia and Joana Neves.

Sprinters Petrucio Ferreira, the 100m T47 gold medal winner from Rio 2016, and fellow medallists Yohansson Nascimento, Terezinha Guilhermina, Alessandro Silva and Claudiney Batista are amongst the athletes who will take to the track and field.

Both athletics and swimming events will take place at the Brazilian Paralympic Training Centre and are free to watch.

The 2017 World Para Athletics Championships take place in London, Great Britain, from 14-23 July and will feature around 1,300 athletes from 100 countries. Tickets are still available. 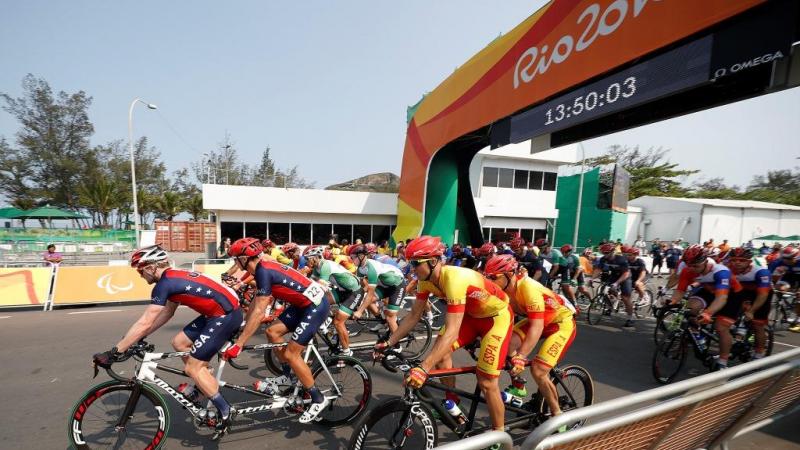