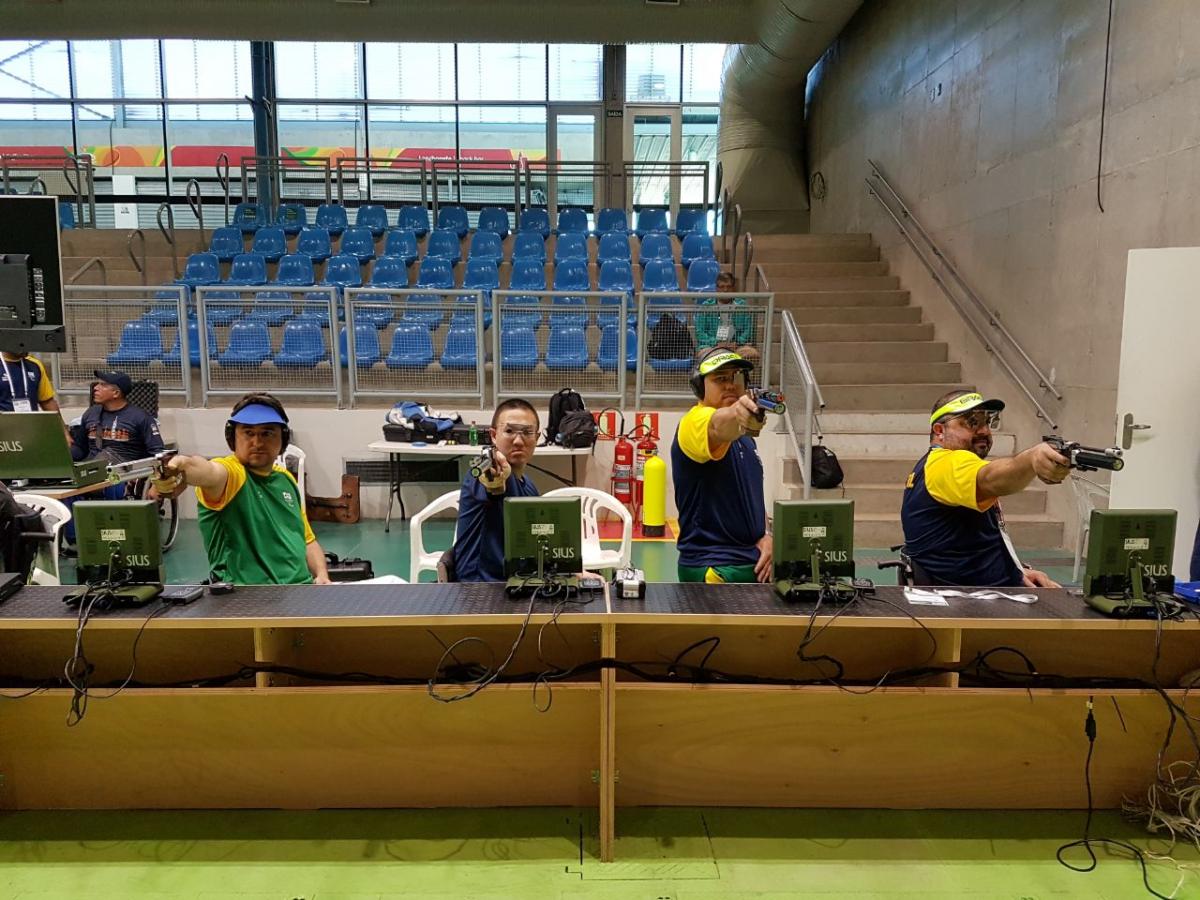 Brazilian shooting star Felipe Wu has returned to the scene of his Rio 2016 Olympic silver medal for a very different experience of the sport. The 10-meter air pistol specialist took to a wheelchair to try the Paralympic version of his discipline alongside athletes from Brazil’s shooting Para sport team.

Wu – who became Brazil’s first shooting medallist since the 1920 Olympics last year - soon warmed to the challenge. He scored a 9 in his first shot before receiving a piece of advice from Sergio Vida, a gold medallist in the P3 - 25m Pistol (SH1) event. "Your left hand cannot be rested on anything so you need to adjust the wheelchair so as not to touch it,” explained Sergio.

After taking those instructions on board Wu scored a 10, just a tenth of a point less than what he needed to secure his Olympic silver medal in 2016. But despite his good performance Wu admitted he found the Paralympic technique difficult to master.

"That was really, really hard. It is definitely interesting to watch the Paralympic athletes in action. It is also amazing to see the Olympic venue packed with athletes after hosting the Rio 2016 Games. I hope this is just the first of many event to come", said Wu

The experience took place during the South American Shooting Championships, where

almost 40 Paralympic athletes from Brazil and Colombia are competing for the first time. The event runs until Wednesday (6 September) at the Deodoro Shooting Centre, the venue used at the Rio 2016 Paralympic and Olympic Games. 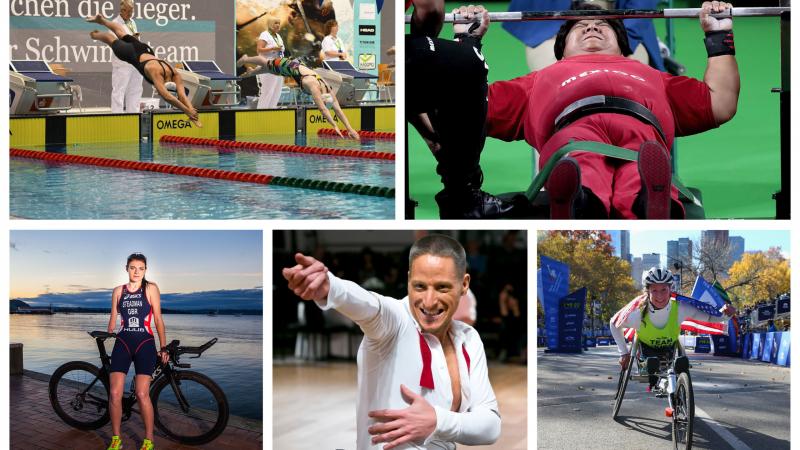