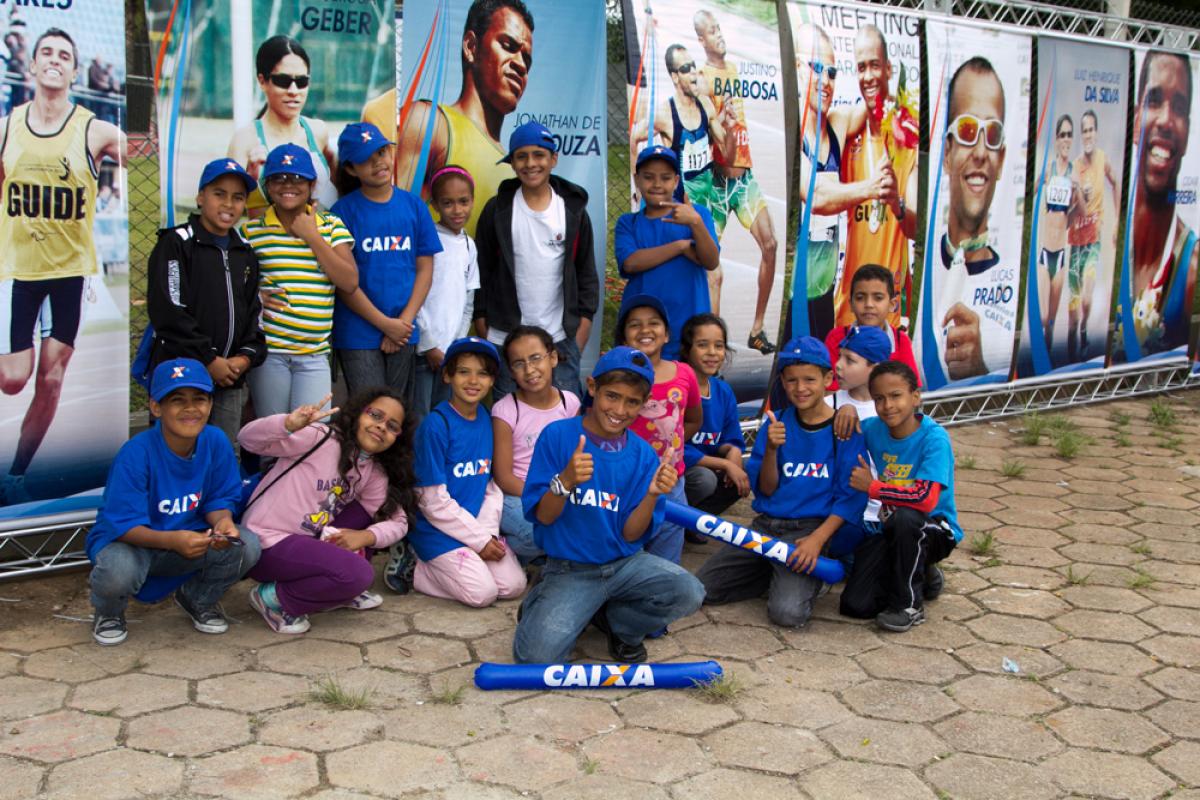 “Caixa is a great partner and has always stood by the Brazilian Paralympic Movement."

The Brazilian Paralympic Committee (CPB) and the Caixa Econômica Federal have signed an unprecedented agreement for the next four years. By 2016, Loterias Caixa will invest 120 million Brazilian real (BRL) (EUR 46.15 million) in 13 Paralympic sports and individually in approximately 50 athletes. This amount represents an average investment of BRL 30 million a year until the Rio 2016 Paralympic Games.

The new contract represents an increase of more than BRL 20 million a year. Until last year, the Brazilian Paralympic Committee and Loterias Caixa had a BRL 22 million agreement for the two-year period from 2011-2012, supporting six sports and 22 athletes and guides.

The increased values come after the impeccable performance by Brazilian Paralympic athletes at London 2012. The athletes won 21 gold medals, and a total of 43 medals, accomplishing a unique feat for Brazil by achieving the goal that had been determined four years earlier: to finish the Games in seventh place in the medal standings.

“Caixa is a great partner and has always stood by the Brazilian Paralympic Movement. It now further strengthens its presence by supporting 13 sports on the Rio 2016 Paralympic Games programme. This is a sign that we are on the right track. The fact that we have signed a four-year agreement also gives us the peace of mind to continue in our determination to achieve a fifth-place finish in the medal standing at the Rio 2016 Games,” said CPB President Andrew Parsons.

“For quite some time, Brazilian Paralympic sport has been presenting an admirable growth, both in terms of quantity and quality,” stated Jorge Hereda, president of Caixa.

“Caixa is proud to have made a significant contribution to this process, either by sponsoring competitions or by offering financial support to dozens of athletes.” 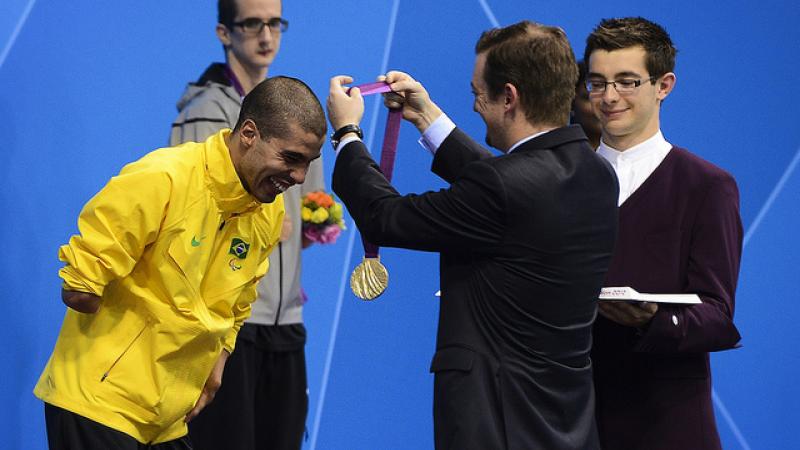 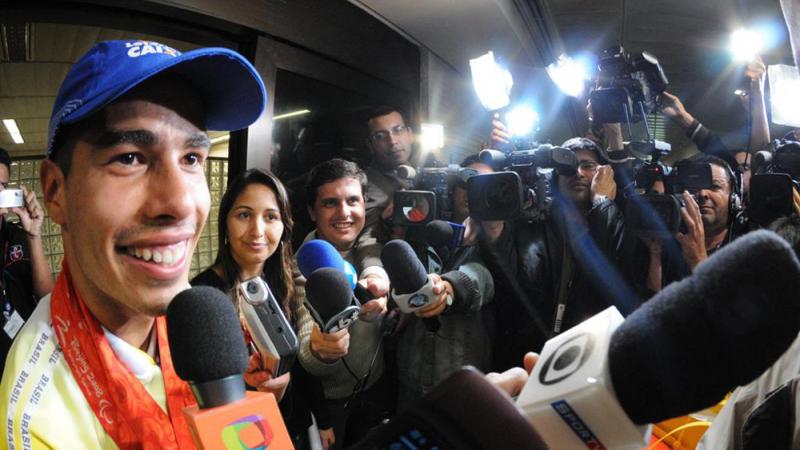