The Brazilian Paralympic Committee (CPB) will attend the 11th edition of the International Fair of Technologies in Rehabilitation, Inclusion and Accessibility, Reatech at the Immigrants Convention Centre in Sao Paulo, Brazil from 12-15 April. 12 Apr 2012
Imagen 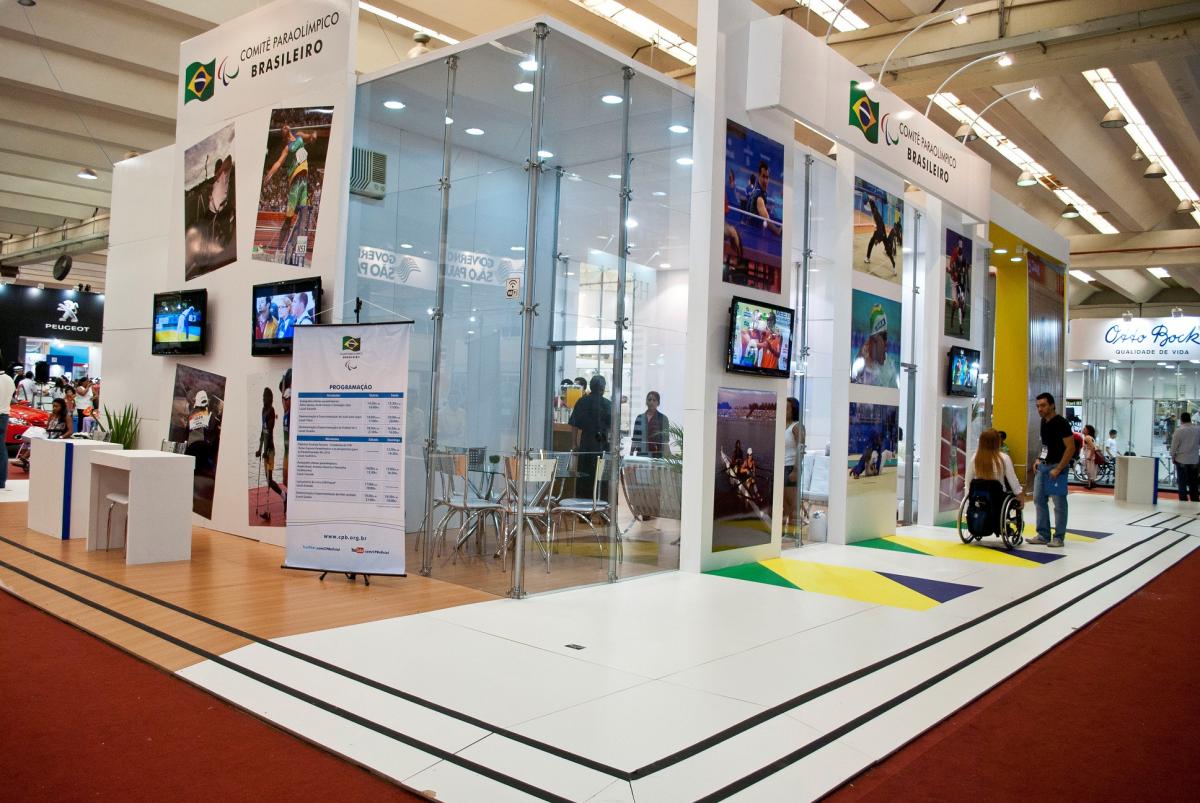 Brazilian Paralympic Committee's area during the International Fair of Technologies in Rehabilitation, Inclusion and Accessibility

“We want to take this opportunity to strengthen ties with the Paralympic Movement in general, not just with sports."

With a 234 square metre stand located in the heart of the Convention Centre, the CPB will provide visitors more information about Paralympic sports including Judo, Sitting Volleyball, Football 5-a-side and Goalball. Visitors will get the chance to meet with some of the biggest names in Paralympic Sport in Brazil, including Paralympic and world champion sprinter Terezinha Guilhermina and multiple Paralympic gold medallist in Swimming, Andre Brasil.

Andrew Parsons, President of the CPB, said: "Reatech gives us a great dialogue with various organizations dealing with people with disabilities in Brazil.

“We want to take this opportunity to strengthen ties with the Paralympic Movement in general, not just with sports. Our participation will be intense, with more activities than before. We are in 2012, but already looking forward to the next few years.”

Another attraction of the CPB stand will be the logo of the 2016 Paralympic Games in 3D, the same that was used at the launch ceremony of the Paralympic logo in November 2011.

"Our stand was one of the most popular last year, with people queuing up to learn more about the adapted sports in Brazil. We will have a very visual stand in 2012, aiming at the London Games.

“Interactivity is our main feature. We will have touchscreens within our space. The exterior will be all LED, displaying the event’s programme, as well as pictures and videos of athletes,” Parsons said.

In addition, the Wheelchair Fencing Brazilian Cup will be held during Reatech, and promises to be one of the highlights of the fair. Amongst the athletes confirmed to take part in the competition is Jovane Guissone, who, at the end of January, won an unprecedented silver medal for Brazil during the World Cup in Germany.

The Fair is the largest one of its kind in Latin America, with 300 exhibitors. About 50,000 people are expected during the four days event, which also takes place in India, Russia, Italy and China. 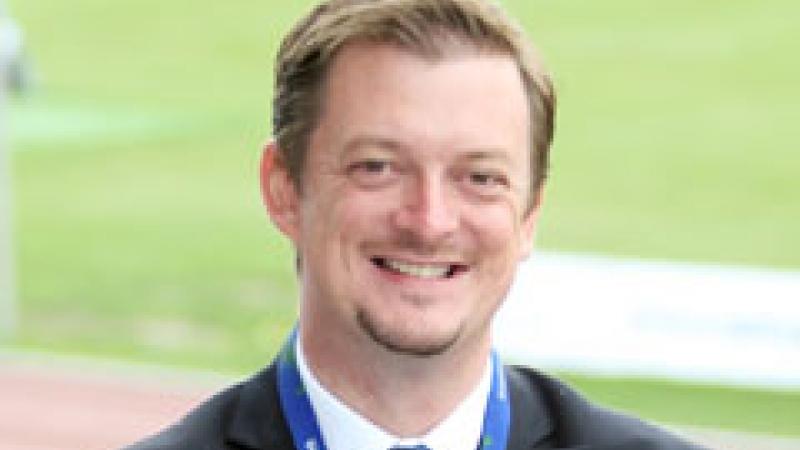