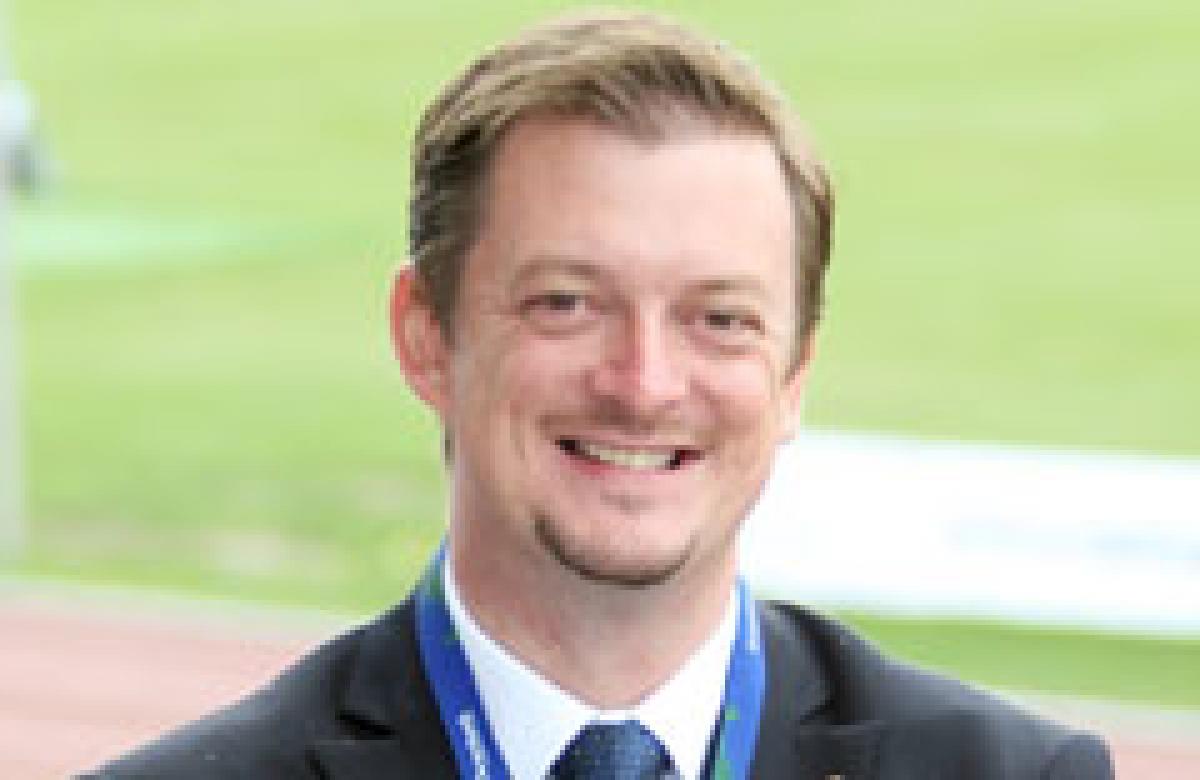 "This experience will make him a valuable representative of the IPC on the IOC Radio and Television Commission."

The Radio and Television Commission, which is chaired by IOC President Jacque Rogge, is responsible for advising the Organizing Committees and the Olympic Broadcasting Services on how to provide the best possible working conditions for the broadcast media during the Olympic Games and Paralympic Games.

Andrew Parsons said, “It is an honour to be part of the Radio and Television Commission, especially in dealing with an area in which the CPB has been standing out.

I thank the President of IPC, Sir Philip Craven, for the nomination and the IOC president, Jacques Rogge, for accepting my nomination. Now it is time to roll up our sleeves and work.”

Sir Philip Craven said: “As President of the CPB, Andrew has developed a successful strategy on how to increase the TV coverage of Paralympic Sport in Brazil in the past years.

“He worked actively with the broadcasters and developed close relationships with them.

“This experience will make him a valuable representative of the IPC on the IOC Radio and Television Commission.”

Notes to the Editor:

The International Paralympic Committee (IPC) is the global governing body of the Paralympic Movement. The IPC organizes the Summer and Winter Paralympic Games, and serves as the International Federation for nine sports, for which it supervises and co-ordinates the World Championships and other competitions. The IPC is committed to enabling Paralympic athletes to achieve sporting excellence and to develop sport opportunities for all persons with a disability from the beginner to elite level. In addition, the IPC aims to promote the Paralympic values, which include courage, determination, inspiration and equality.