CPB have launched a special commemorative logo to celebrate their anniversary. 10 Feb 2015
Imagen 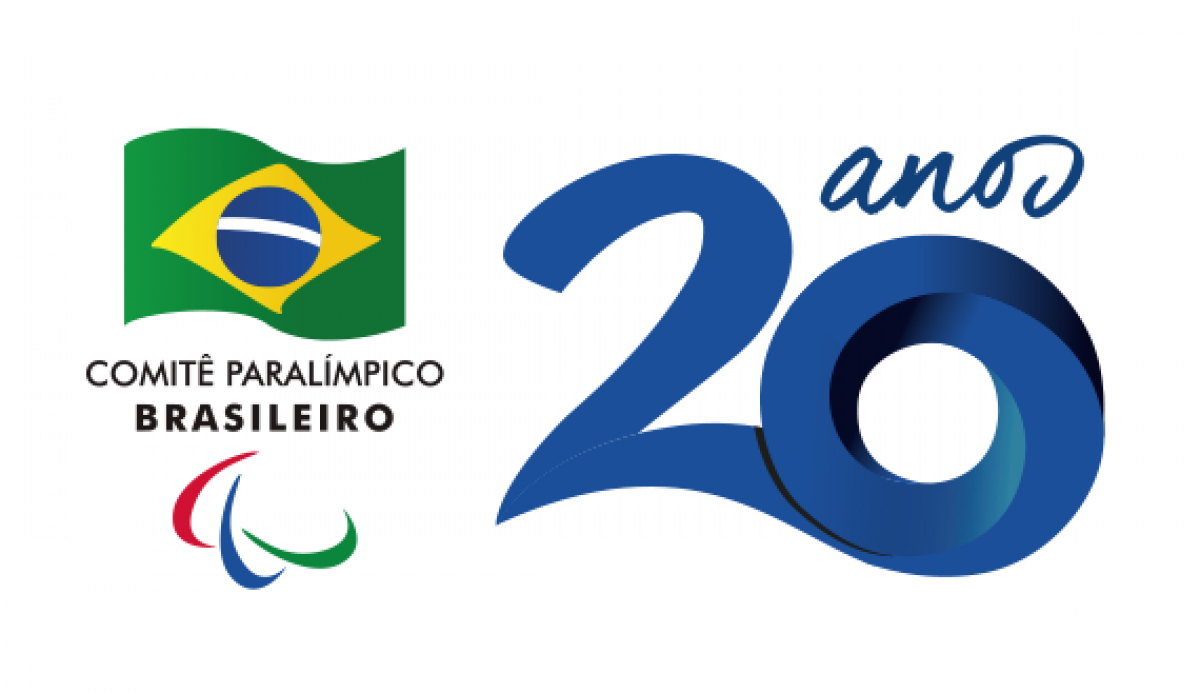 CPB have launched a special commemorative logo to celebrate their anniversary.

To celebrate their 20th anniversary, the Brazilian Paralympic Committee (CPB) have launched a commemorative logo and have extended a special thanks to all the people who have helped build the organisation in the past 20 years.

Andrew Parsons, CPB President and Vice President of the International Paralympic Committee (IPC), said: "I want to share this moment of celebration with so many people that it would be impossible to mention everyone. There are thousands and thousands of athletes, volunteers, professionals, dedicated volunteers, who built this story.

“Awards are extremely important, but what we do to change the lives of people with an impairment through a transformation of perception towards them and through a change in legislation, is much more important.”

Parsons added: “Who would have thought that we would come so far in just 20 years? We made it from a room that we rented in Andef in Niteroi, without recognition, without sources of funding, to become the seventh power of the world in Paralympic sport.”

Those who passed on their congratulations to CPB for their anniversary included FIFA World Cup winners Pele and Romario, and many other personalities and organisations across Brazil.

On Tuesday (10 February), Andrew Parsons, and Paralympic athletes Clodoaldo Silva, Veronica Hippolytus and Dirceu Pinto will attend an event in Sao Paulo, at the headquarters of Ernst & Young (EY), to celebrate the support of company for the Rio 2016 Paralympic Games. 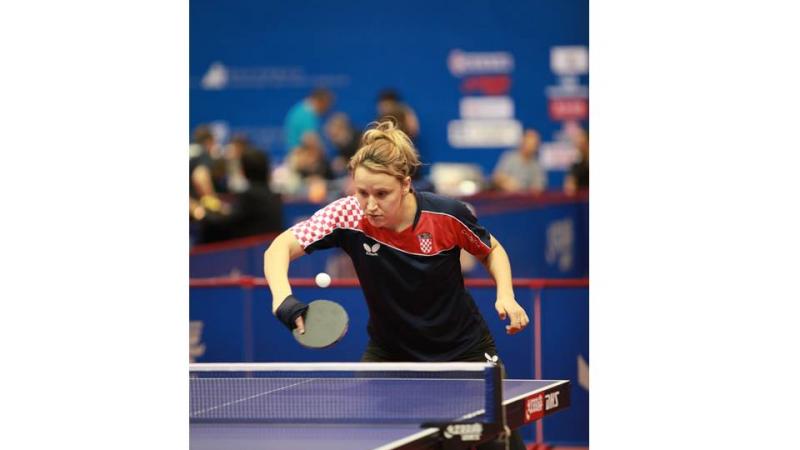 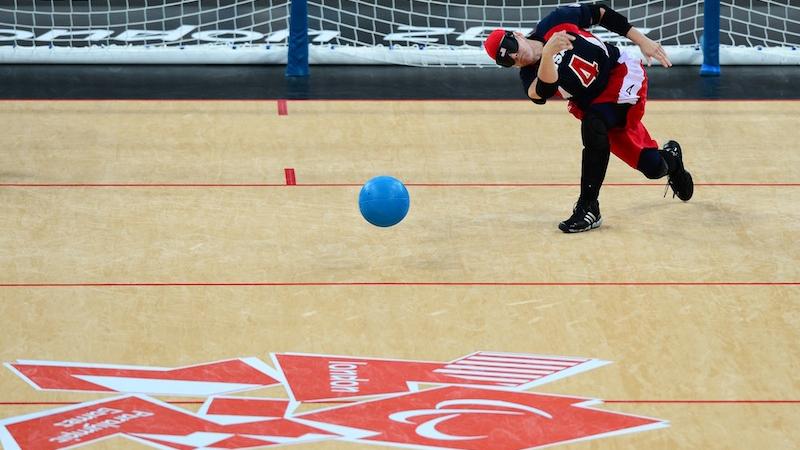 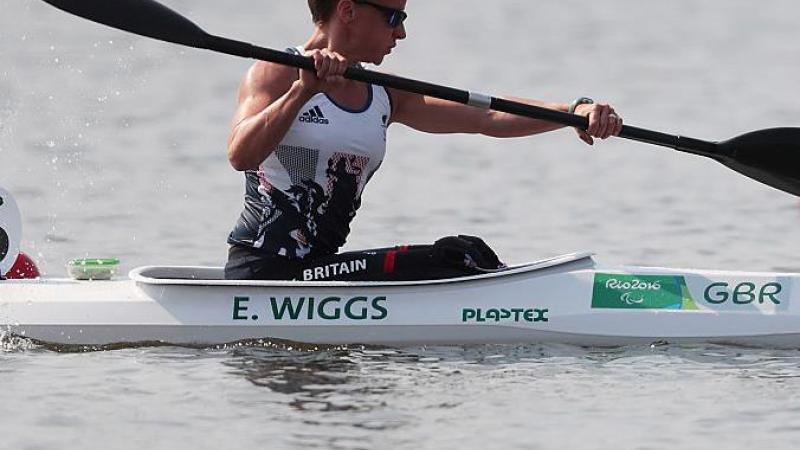