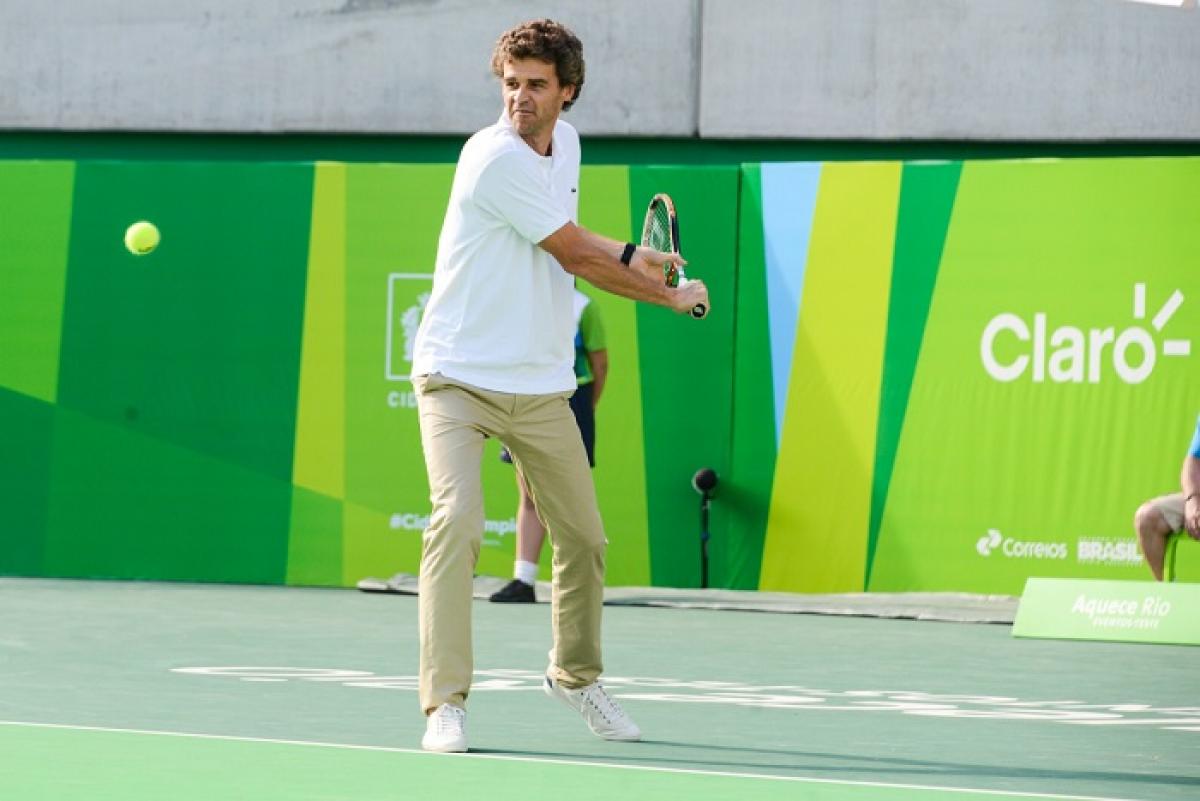 “The Olympic Tennis Centre’s structure is ... like the Maracana of Brazilian tennis.”

Grand Slam champions Gustavo Kuerten and Maria Bueno joined Brazil’s current and future tennis stars at the Rio Olympic Tennis Centre for the Olympic and Paralympic Test Events on 10-12 December. The Correios Brasil Masters Cup, hosted by the Brazilian Tennis Federation, was the first test event to be staged in the Barra Olympic Park.

A total of 70 competitors took part in Brazilian tennis’s year-end finals. Wheelchair tennis player Natalia Mayara, who has already secured her place in the Paralympic Tennis Event after her win at the Parapan American Games in Toronto, Canada, won the women’s wheelchair title.

The Test Event allowed officials from Rio 2016 and the International Tennis Federation (ITF) to look at all aspects of the Tennis Centre in play, with the centre in its final stages of construction.

ITF General Secretary Juan Margets said: “Every Olympic test event is an opportunity to look at all the facilities in competition mode. We have had a good week here in Rio, and tennis is proud to be the first event held in the new Olympic Park. We look forward to a great Olympic Games next summer.”

The 10,000-seat centre court was in inaugurated on Sunday (13 December) by Maria Bueno, who was joined on court by three-time Roland Garros champion Gustavo Kuerten for the presentation. Kuerten, an ambassador of the Paralympic Movement for the Brazilian Paralympic Committee (CPB), said: “The Olympic Tennis Centre’s structure is very beautiful and will be a great legacy for tennis in this country. It is like the Maracana of Brazilian tennis.”

Earlier in the week 16-year-old Lucca Baptista became the first winner on centre court. Baptista said: “I have no words to describe the feeling of winning on this court, knowing that Novak Djokovic and Roger Federer will play on the same court. Being the first player to win here is totally a dream.”

Seventeen-year-old Orlando Luz, who won two medals at the Nanjing Youth Olympics, also enjoyed his experience. He said: “I'm very happy to play here, in the place that will hold the Olympics. The centre court is beautiful. I felt very good playing there.”

Natalia Mayara, who has already started her preparations for Rio 2016, said: “It’s an unbelievable moment for me to play on this court. It’s all good, accessibility is good, the structure is very good. I’m going to fight with everything I’ve got for the gold medal at the Paralympic Games.”

The Rio Olympic Tennis Event will be held on 6-14 August 2016, with the Paralympic Tennis Event taking place on 9-16 September. There will be a total of 16 hard courts in use, with 10 match courts and six practice courts. Alongside the Centre Court, two temporary courts will be able to seat 5,000 and 3,000 spectators respectively.

The Centre Court stadium at the Barra Olympic Park will be part of the legacy to the city after the Games together with seven additional courts. In addition to hosting future events, the tennis centre will be used for the training of high performance athletes, as well as for young people who are part of social projects linked to sport. 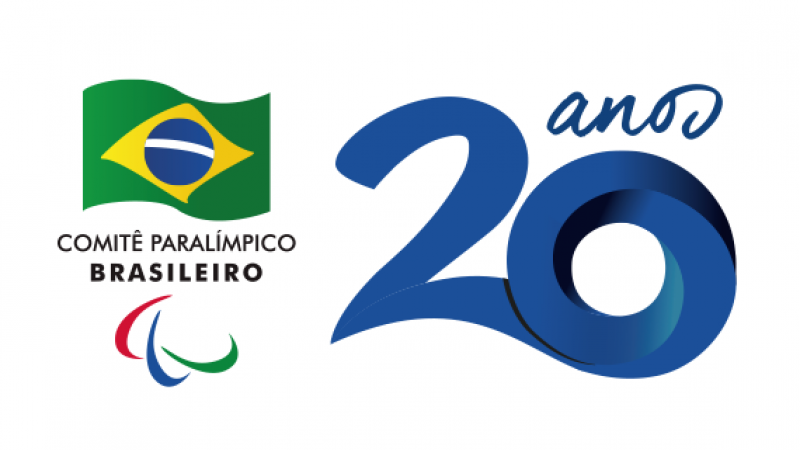