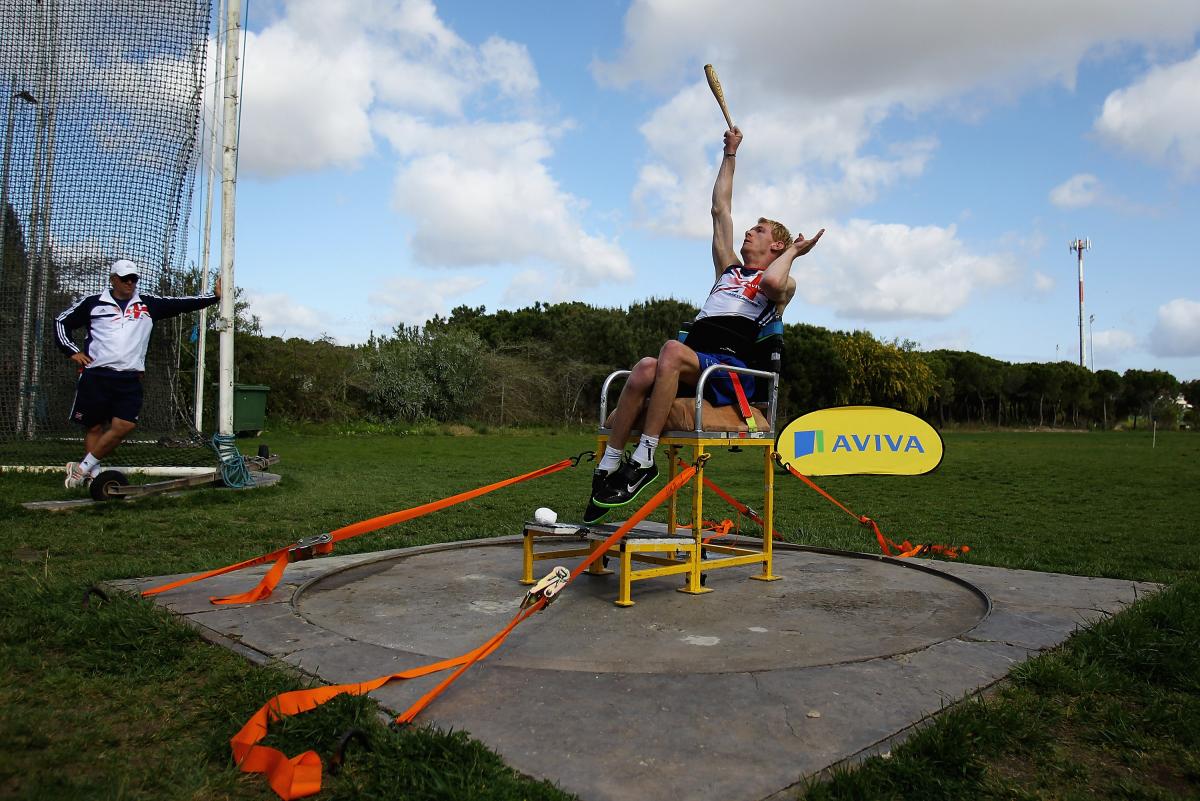 A number of figures within the British athletics community have been recognised by Queen Elizabeth II in the New Year Honours list.

Three-time Paralympic gold medallist Stephen Miller (coach: Ros Miller) has been awarded an MBE for his services to sport. Miller triumphed in Atlanta, Sydney and Athens during an unprecedented 12-year unbeaten run in the club throw between 1996 and 2008. The 35-year-old remains a mainstay within the British team, as he prepares to make his mark on his sixth Paralympic Games in Rio in the summer of 2016.

“Sport has given me so much, I hope I can justify being given this huge honour by continuing to be the best role model I can be and by helping others to find the joy of sport #MBE,” Miller tweeted.

Ian Mirfin and his partner Janice Eaglesham will also be presented with an MBE for their services to disability sport. Eaglesham has been involved in the sport for 37 years starting off as a guide runner before joining forces with Mirfin to establish Red Star Athletics Club in 1990. She now is the chair of Scottish Disability Sport, while Mirfin continues to play an active role coaching, and unearthing one of British Athletics’ rising stars Sammi Kinghorn, who won T53 200m bronze at the 2015 IPC Athletics World Championships in Doha.

James Callander has also been recognised in the Honours List for his voluntary service to athletics.