Sarah Storey, Jody Cundy and Mark Colbourne will all be a part of British Cycling’s Podium Programme this year. 01 May 2013
Imagen 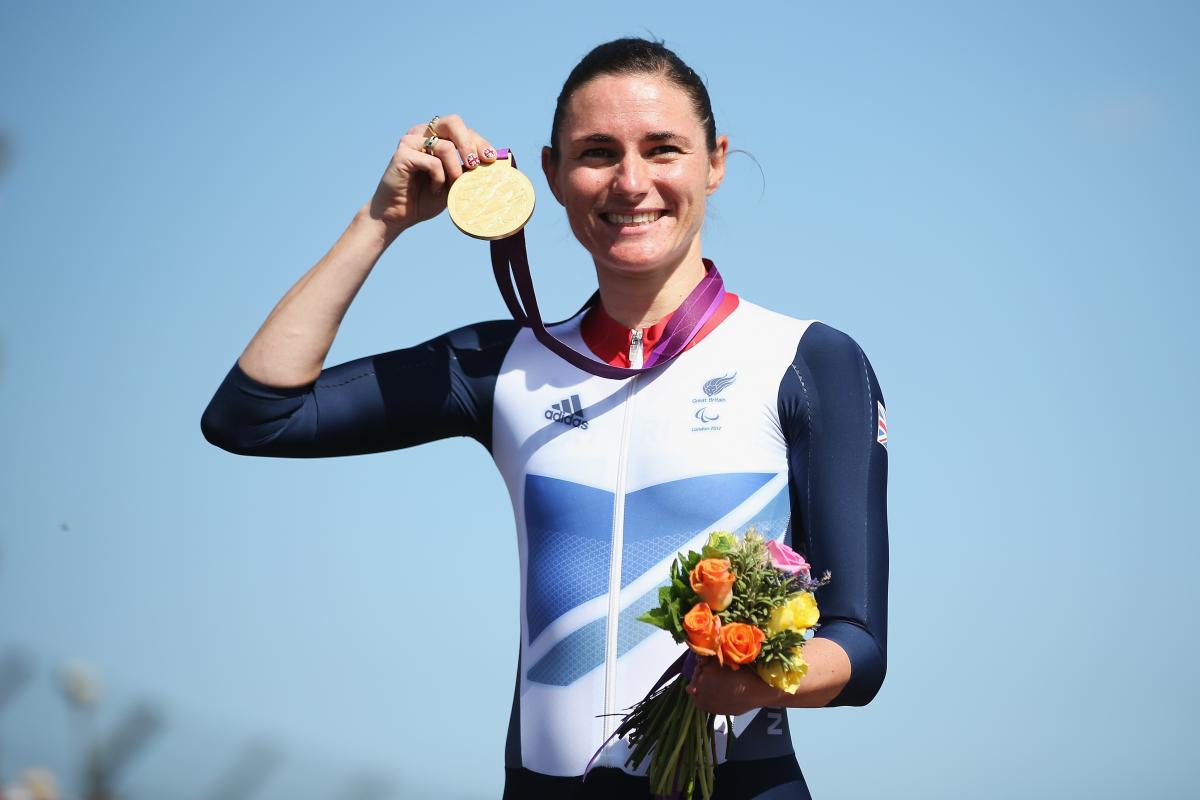 “Overall, I think we’re in a good place on the pathway to Rio.”

British Cycling has confirmed which Paralympic programme riders will receive funding to represent Great Britain during the 2013 funding year.

British Cycling Performance Director Dave Brailsford said: “The para-cycling squad is looking good for 2013, with the podium programme now comprising of long-standing athletes such as Dame Sarah Storey and Jody Cundy, and new athletes such as Mark Colbourne, who made a fantastic Paralympic debut after less than 18 months training with the squad.

“It’s good to see former Academy sprint cyclist Pete Mitchell make the switch to tandem pilot and I’m looking forward to seeing how he develops over the next couple of years.

“Overall, I think we’re in a good place on the pathway to Rio.” 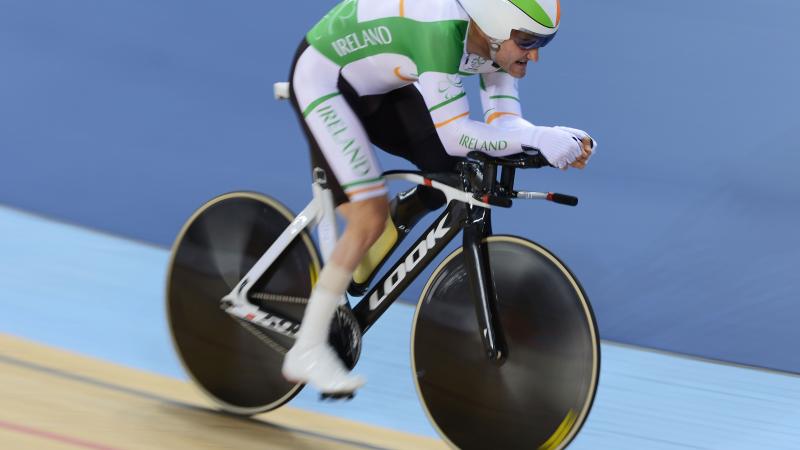