49 athletes will compete at their home World Championships in July. 07 Jun 2017
Imagen 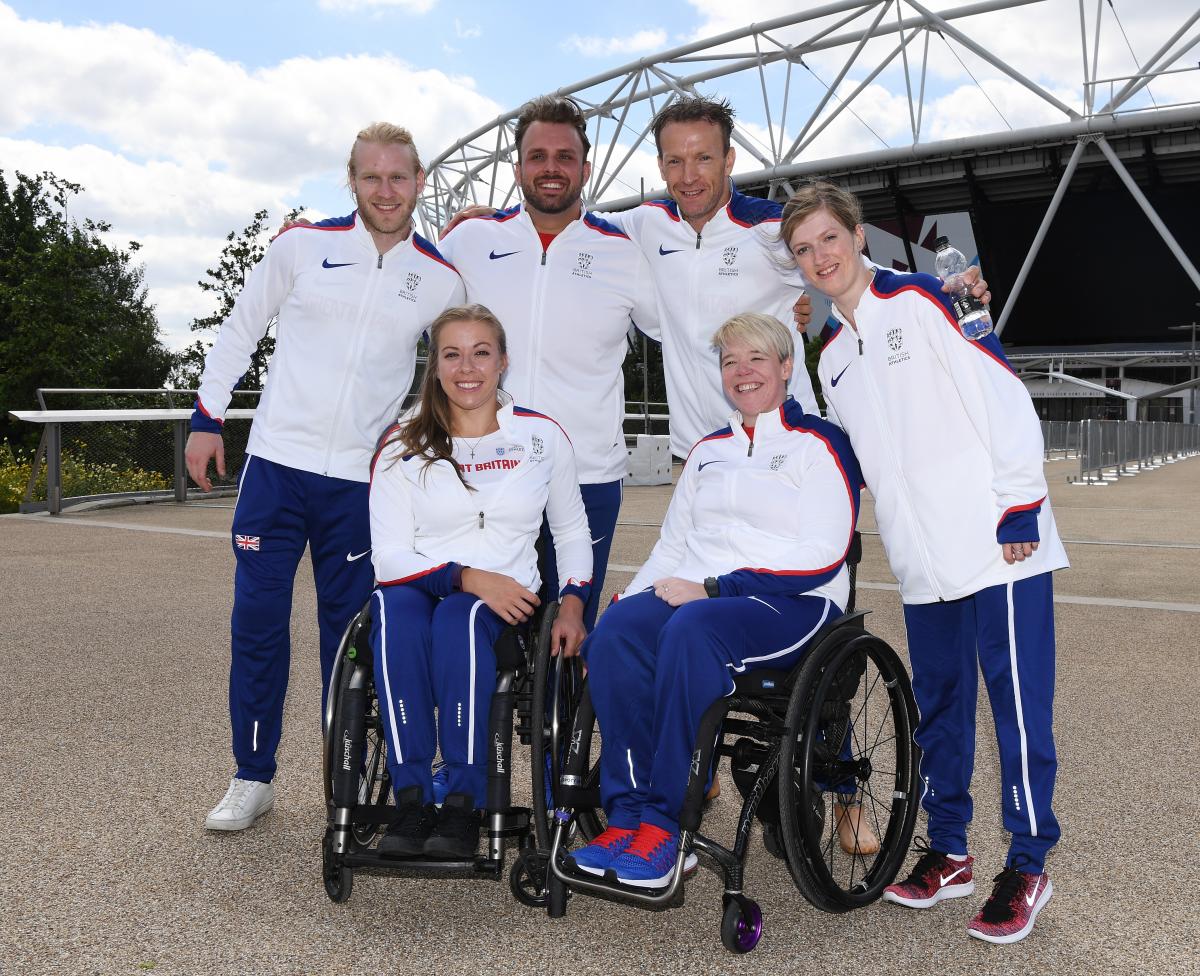 British Athletics has announced a 49-strong team that will represent the country at the World Para Athletics Championships from 14-23 July in London, including 21 medallists from the 2016 Rio Paralympic Games.

Cockroft set a remarkable five world records at the Grand Prix in Nottwil, Switzerland, earlier in June. With seven world titles already to her name, the Yorkshire born-athlete is seeking to continue her legend as she seeks to replicate her triple success from Doha, two years ago in the 100m, 400m and 800m T34.

One of the iconic moments of the 2012 Paralympic Games in the London Stadium was Peacock silencing the crowd before he captured 100m T44 gold. He will have a chance to experience that atmosphere once again on 16 July as he targets a second world title over the distance.

Like Cockroft, Davies and Whitehead have also been in world record breaking form in 2017. The former has thrown 17.40m in the shot put and 54.85m in the discus respectively and will be looking to recapture the double he achieved in Doha two years ago. Whitehead, meanwhile, lowered his best over 200m in Nottwil last week to 23.01, and will be targeting double success in the T42 100m and 200m in London.

Teenage talents Kare Adenegan and Maria Lyle, who are already world medallists after joy in Doha 2015, will again excite the home crowds in Stratford. They will be complemented by the experienced hands in the team with Stephen Miller looking to make his seventh appearance at a World Championships representing the British team, whilst Graeme Ballard and Dan Greaves add to their wealth of Championships.

There are a trio of debutants who will represent the British team for the first time, on home soil. T13 sprinter and jumper, Zak Skinner, has been in exceptional form so far in 2017, revising his 100m personal best to 11.24 and his long jump to 6.54m. T20 athlete Martina Barber and T42 long jumper Luke Sinnott, an Invictus Games medallist, also earn a call-up to their first ever senior British Athletics team.

Great Britain’s Para athletics head coach Paula Dunn said: “We have selected a very strong team for the World Para Athletics Championships in London, and I am delighted to see so many medallists from Rio lining up alongside some new faces at the senior level. Having a home World Championship is very special for all the athletes, coaches and team staff, so we are all very honoured to be representing the British team this summer.

“We have selected five athletes who topped the podium at the Paralympic Games in 2012, so they have valuable experience of a home championship. I expect the British public will throw their support behind the team once more, and our team will create some unforgettable memories for them once again in the London Stadium.”