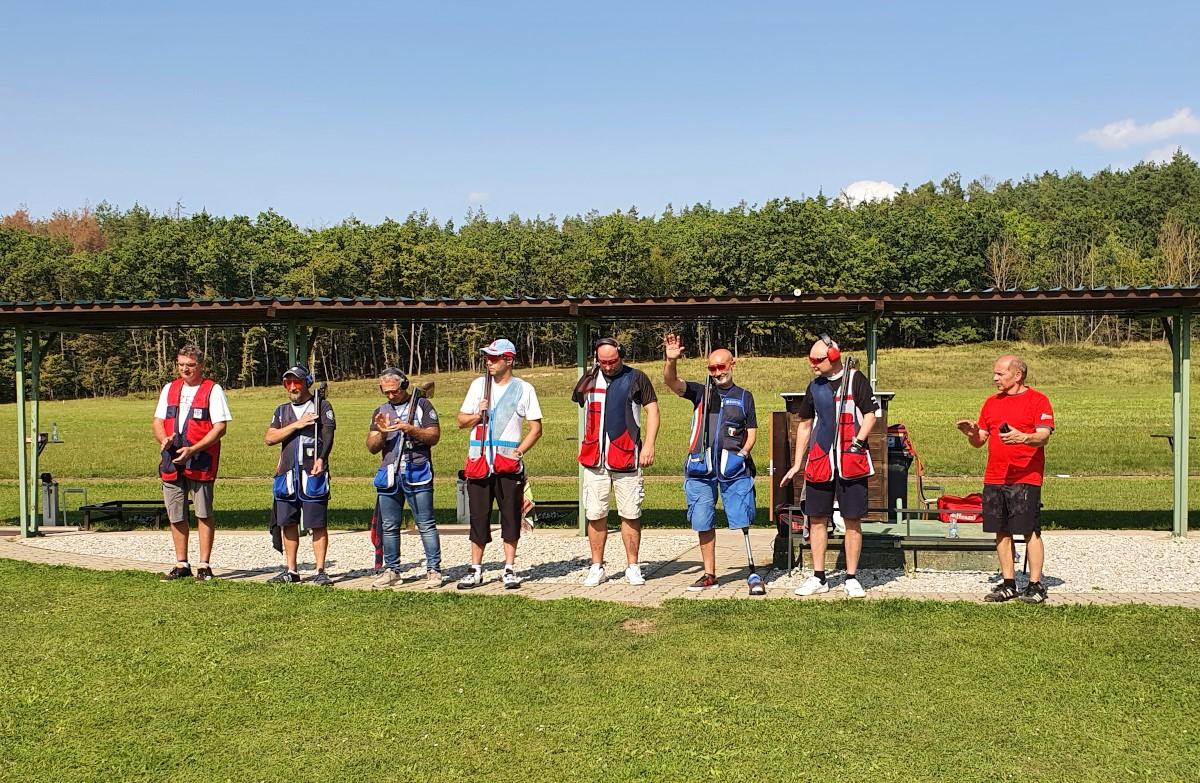 Brno, Czech Republic hosts the first stop in the 2021 Para trap season on Friday and Saturday (23-24 July) with the second edition of the International Sellier & Bellot Para Trap Championships.

It is the second consecutive year the Czech city welcomes some of the world’s best Para trap athletes with 68 shooters from nine countries set to compete at the Shotgun Shooting Range for Skeet and Trap Brno.

The 2020 edition marked the first-ever international Para trap event in the country and also the first shooting Para sport competition to be held during the COVID-19 pandemic.

Last year’s International Sellier & Bellot saw Italy take gold in the PT3 class with Mirko Cafaggi and a German victory in the PT1 with Thomas Hoefs. While only Czech shooters took part in the PT2 in 2020 – with Milan Kolar winning gold – the 2021 competition will see strong competition from Italy.

Sydney 2019 PT2 world champion Alessandro Spagnoli will lead his country’s eight-strong team in Brno, alongside Cafaggi – a silver medallist at the Sydney 2019 Worlds.

For the Italians, Sellier & Bellot will be the last international competition before the announcement of the roster for the World Para Trap Championships on home soil in Lonato del Garda from 24-26 September.

Teams have until 1 August to submit their entries to the Lonato 2021 World Championships.

More information and results from the 2021 International Sellier & Bellot Para Trap Championships can be found on the Czech Shooting Association of the Disabled (CZDSA) website.